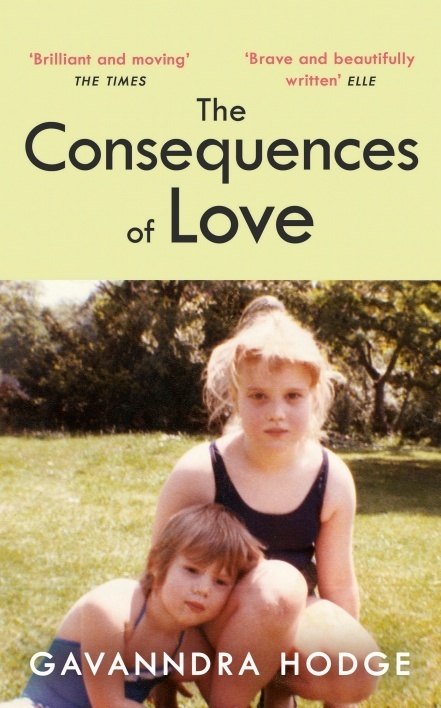 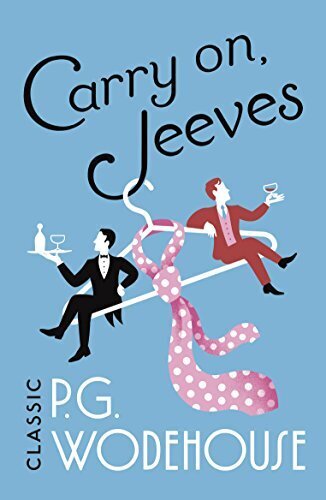 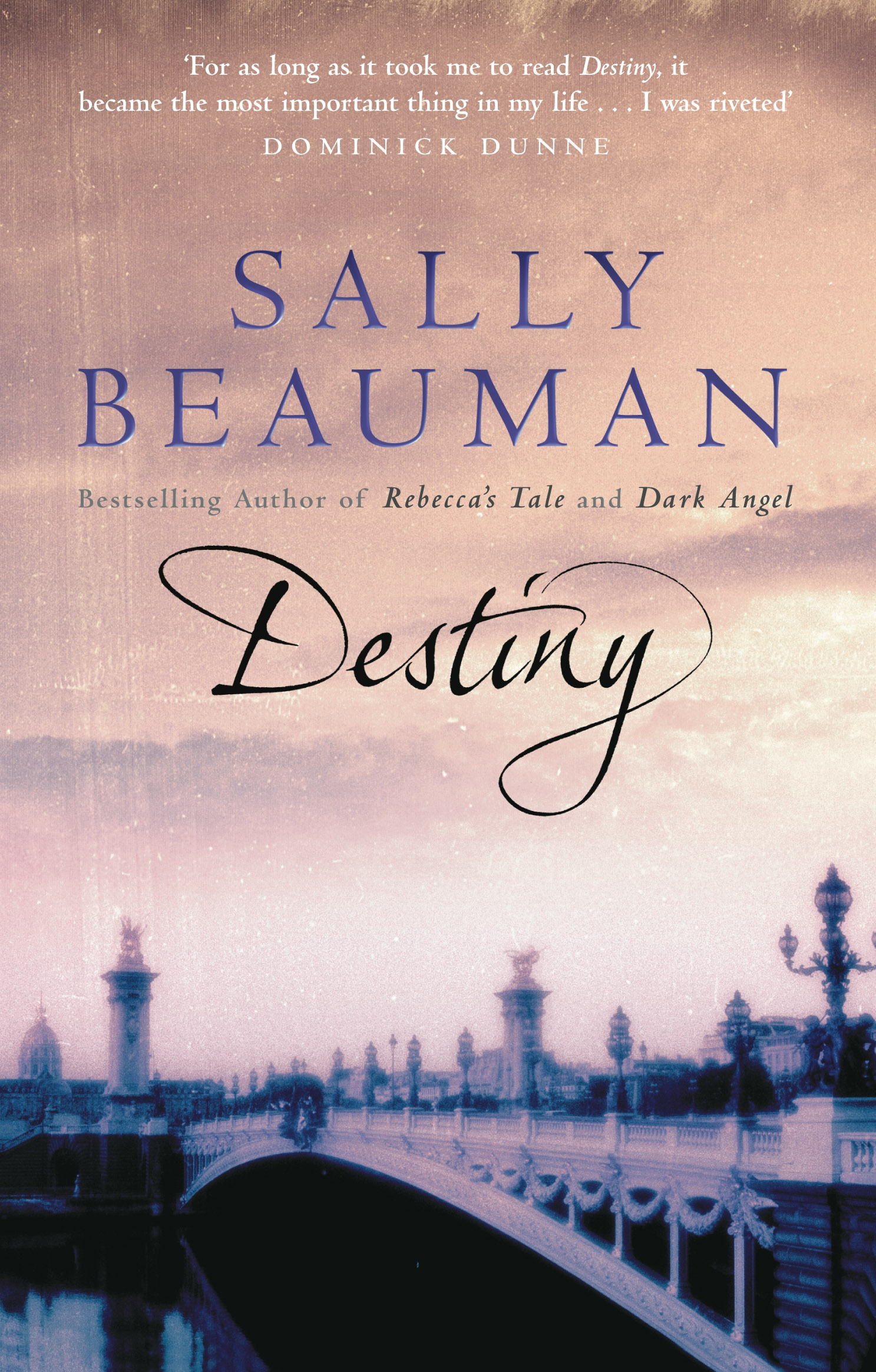 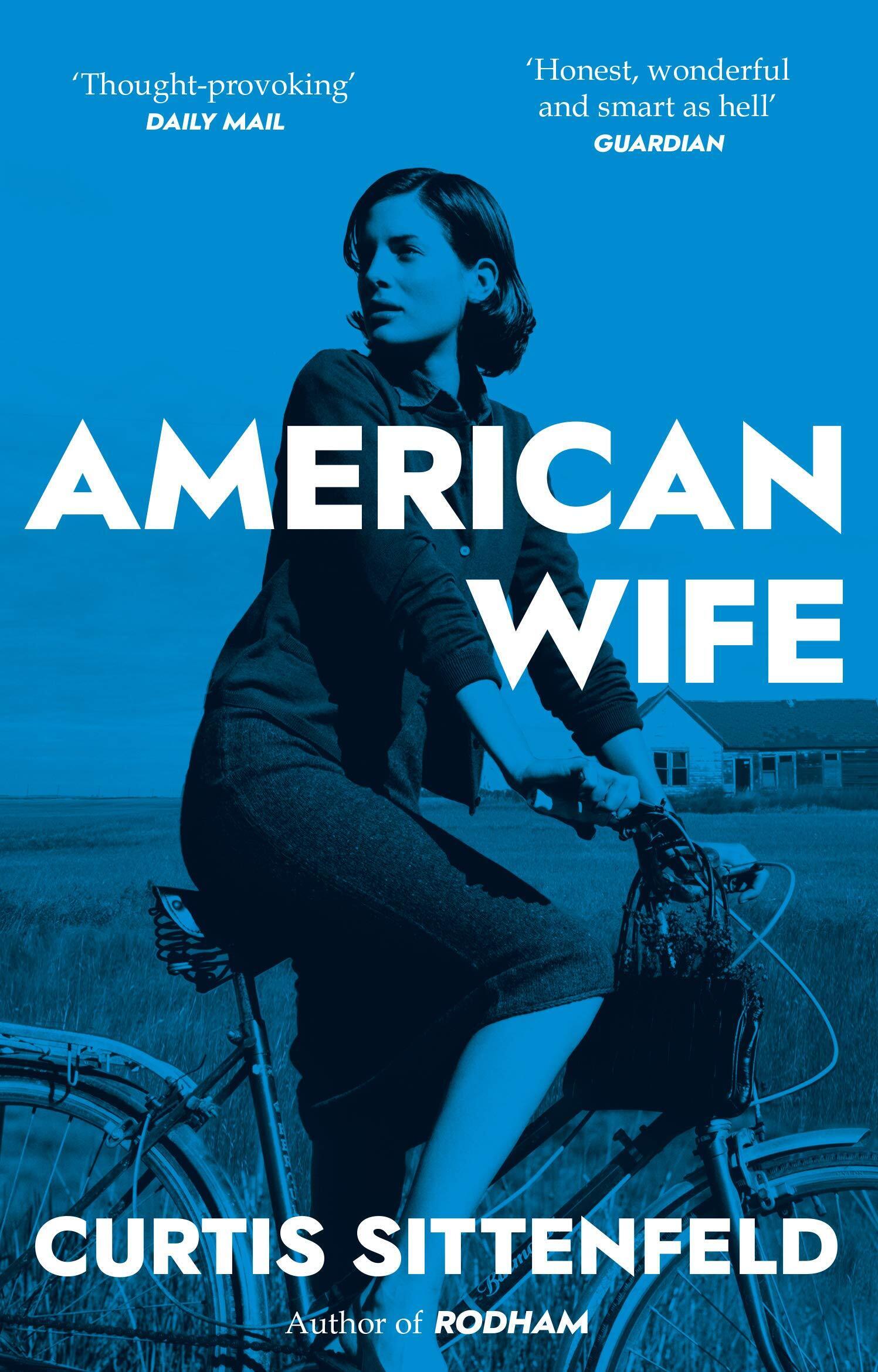 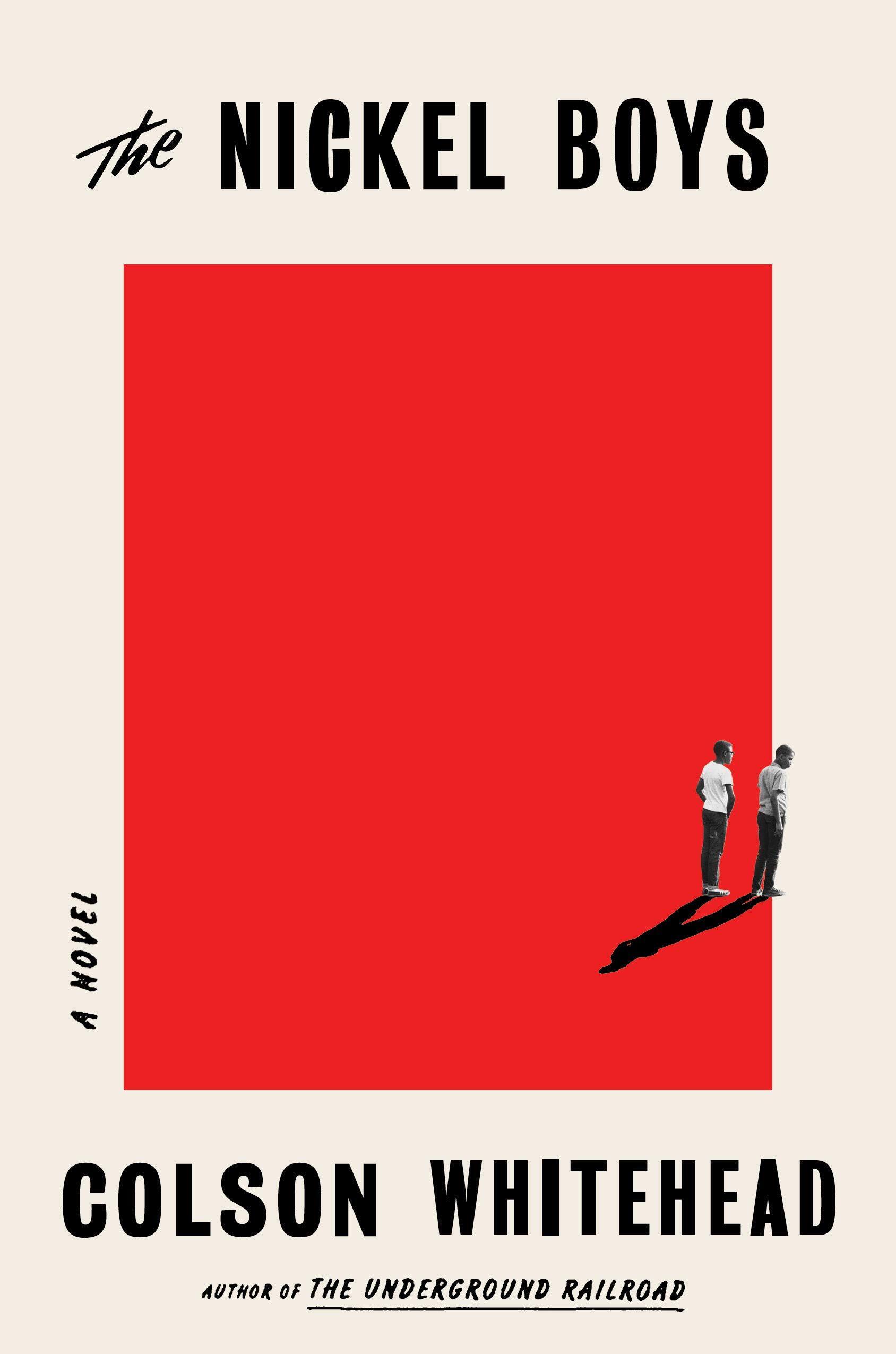 Journalist Sophia Money-Coutts has written for Tatler, The Evening Standard, The Daily Mail—and currently, The Sunday Telegraph. Her third book, The Wish List, will be published this summer. Known for a bit of cheekiness and a great sense of humour, the accomplished writer relays her suggestions for a summer filled with great books.

The Consequences of Love by Gavanndra Hodge

‘Full disclosure: I used to work with Gav at Tatler, and she’s a good pal. But even if that weren’t the case, I’d still recommend this extraordinary new memoir. It’s the story of her unconventional childhood as the daughter of a renowned Chelsea hairdresser who dealt drugs to his posh clients. Suddenly devastated by the death of her little sister, Candy, some passages are shocking. When Gav was seven, late at night, she’d tiptoe around passed-out bodies in her sitting room, removing the fag butts from the fingers of her dad’s clients, so the flat didn’t burn down; a couple of years later, she helps her father hide a stash of heroin in a torch to evade a police raid. But I promise you it’s the most moving, most exquisitely written book about addiction, grief, loss and coming to terms with trauma even decades on. One that you will be thinking about, and remember long after finishing.’

Any book by PG Wodehouse

‘I’m a sucker for his Blandings Castle books, the stories about Clarence, the 9th Earl of Emsworth and his beloved pig, the Empress of Blandings. But you can’t go wrong with any of his novels or short stories. It’s almost too predictable to add PG Wodehouse to a favourite book list, but he’s still the writer I reach for if I can’t sleep or if I’m feeling glum. Last week, around midnight, when still tossing and turning, I reached for a Jeeves and Wooster and within minutes was howling at a storey involving a character called Stilton Cheesewright and Bertie Wooster’s new moustache, of which Jeeves deeply disproves. I fell asleep smiling.’

‘One of my least favourite things in the world is book snobbery, and book snobs might wrinkle their nose at this suggestion—but too bad. Sally Beauman started as a journalist, then turned her hand to writing a few Mills & Boons before this, her first big novel. Published in 1987, it’s a swooping, dramatic, intense 80s bonkbuster which spans three decades and drifts between France, America and Britain. Dynastic families, the war, a young and impossibly beautiful heroine who doesn’t realise she’s impossibly beautiful, a madly handsome but angst-ridden romantic hero: Destiny has it all. It became an international bestseller back then and still has the power to sweep you away today. The very best kind of sexy escapism.’

‘I’m late to the Sittenfeld party but recently read this fictional account of a woman who becomes the wife of an American president, and loved every page. It’s said to be loosely based on Laura Bush, meaning the fictionalised president is George Bush (kind of), which you might find this odd given how attractive Sittenfeld makes him. But hey, whatever you’re into. A gripping look at the climb to power.’

The Nickel Boys by Colson Whitehead

‘He’s just won his second Pulitzer for this novel, a tough but moving read about a reform school for boys in 1960s Florida when Jim Crow laws still ruled. And you know when you see someone in a film or on television finish a book and clutch it to their chest in an overly-dramatic fashion? That’s when I did when I finished this, holding it close and wailing. Properly brilliant, much like The Underground Railroad which won Whitehead his first Pulitzer. When The Nickel Boys was published last year, TIME stuck him on the cover with the tagline ‘America’s Storyteller’. I can’t recommend him enough.’


Sophia is currently leading a book club for members. To participate, please contact your lifestyle manager. 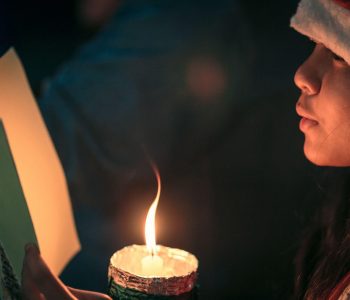