The Rise Of Bilingual Education

The Rise Of Bilingual Education

Regrets? Quintessentially members may have had a few, but, like Sinatra, too few to mention. Except, that is when it comes to linguistic skills. “I’ve had countless people tell me they wish they had mastered another language when they were at school,” says Jess Harris, the Head of Quintessentially Education.

These aren’t just idle laments. A recent study by the Massachusetts Institute of Technology suggests that the ability to learn the grammar of a new language remains strong until about the age of 17 or 18, but that it is nearly impossible for students to achieve the proficiency similar to that of a native speaker unless they begin learning by the age of 10.

Findings such as these, coupled with an increasingly globalised world, has led to a steady increase surge in bilingual education,says Harris. ‘Chinese is the language most frequently requested in the last three to six months via our private tutoring arm,’ she says. ‘The country’s economic and political rise means it may well be advantageous for children to speak these languages in later life.’

However, there are other reasons for picking up a second tongue at an early age. ‘Often, those children taking up bilingual education will come from a family whose parents speak more than one language. The father might be French, for example, while the mother is from Brazil.’ Many parents who find themselves in this situation want to encourage communication between generations and foster a love of cultural heritage in their offspring by giving them their kids a bilingual upbringing. Cities such as London are well equipped to meet the needs of these children; there are several dual-language French and English schools in the city, while Kensington Wade, UK’s first bilingual English and Chinese primary school in 2017.

Yet, even if school children don’t enter into a bilingual school, or come from dual-language family, there are still myriad ways to work in additional, effective linguistics education, at just the right time in a young person’s development. ‘Private tuition is one route,’ says Harris. ‘Or, sometimes with younger children, families opt to have live-in au-pairs or nannies from another country, who will speak their mother tongue around the children from a very early age.’ Harris goes on, ‘There are also summer school options, or pupils can take an immersive homestay study session overseas.’

Each of these options can, of course, be mixed and matched with other choices, such as a digital pen pal—who will Skype or Snapchat, rather than write letters—or an exchange scheme though Harris stresses a few immovable objects within this new landscape of learning. ‘There’s a lot of emphasis on frequency, exposure and emersion,’ she says. ‘So, the pupils will really have to engage regularly.’

This might sound like a lot of work for a young person today, already beset with substantial educational goals. But Harris also stresses both the joy of learning and the jeopardy of not. ‘It can be enormous fun to learn and speak another language, but it’s much harder to master it in later life,’ she says—meaning it is one regret careful parents can mitigate.


For advice on this or any other aspect of your child’s education, enlist the help of Jess and her team of experts at Quintessentially Education. 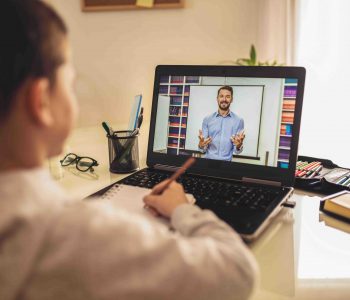 The Future of Education? Remote Learning Alternatives for Travelling Families 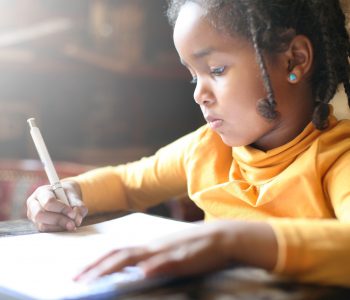 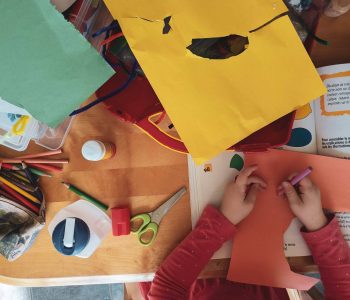