The most fascinating couples of the 20th century 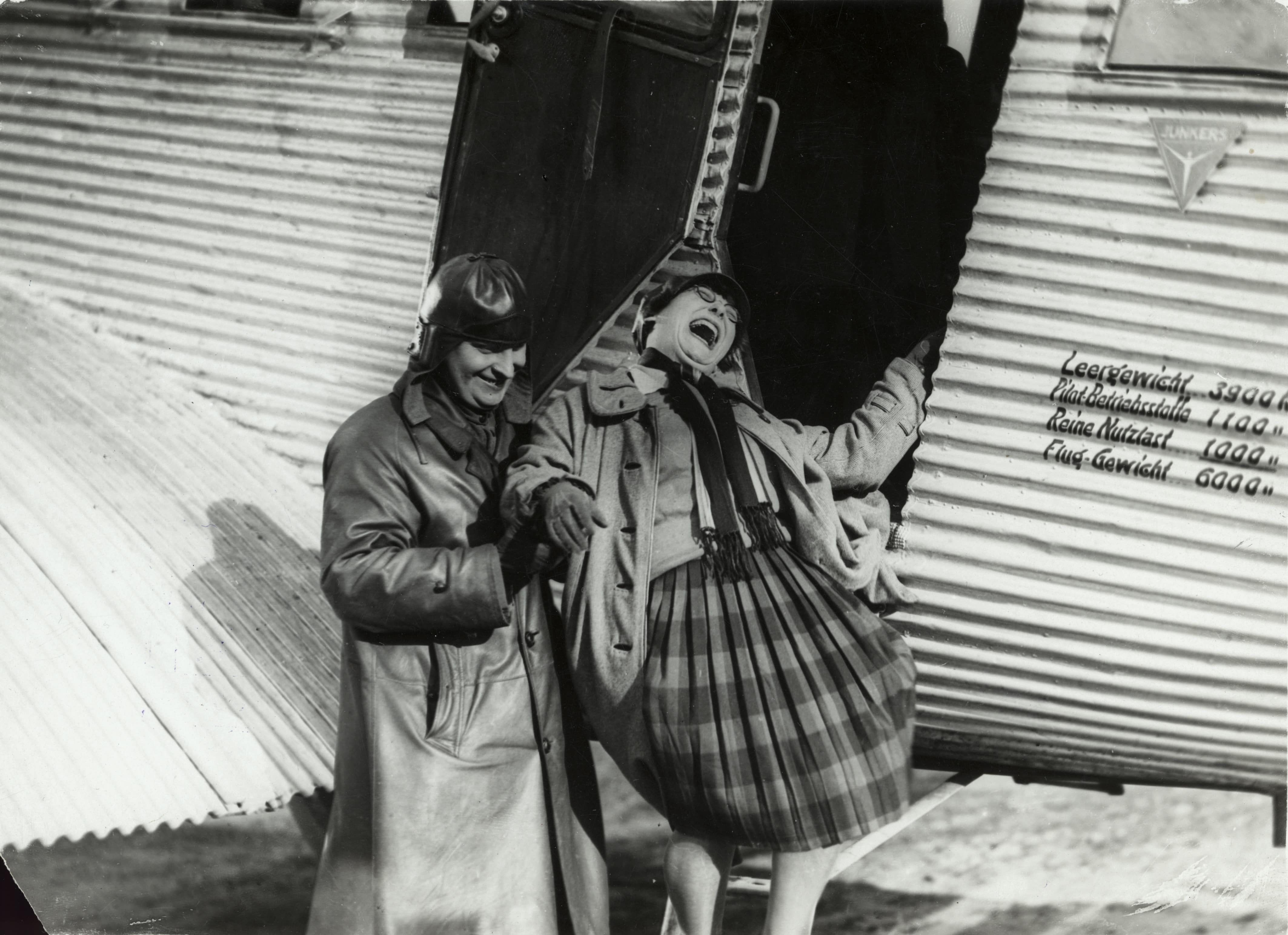 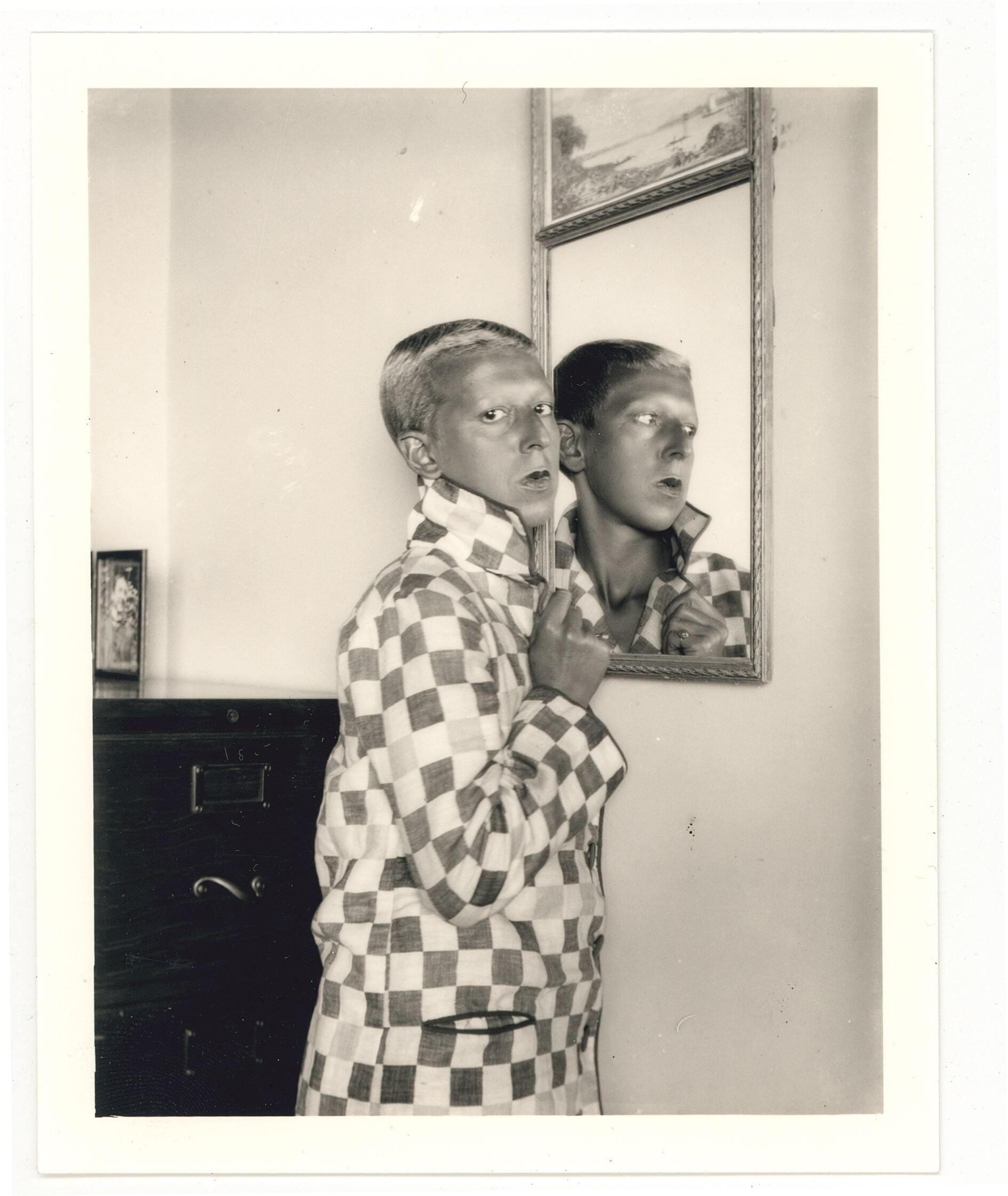 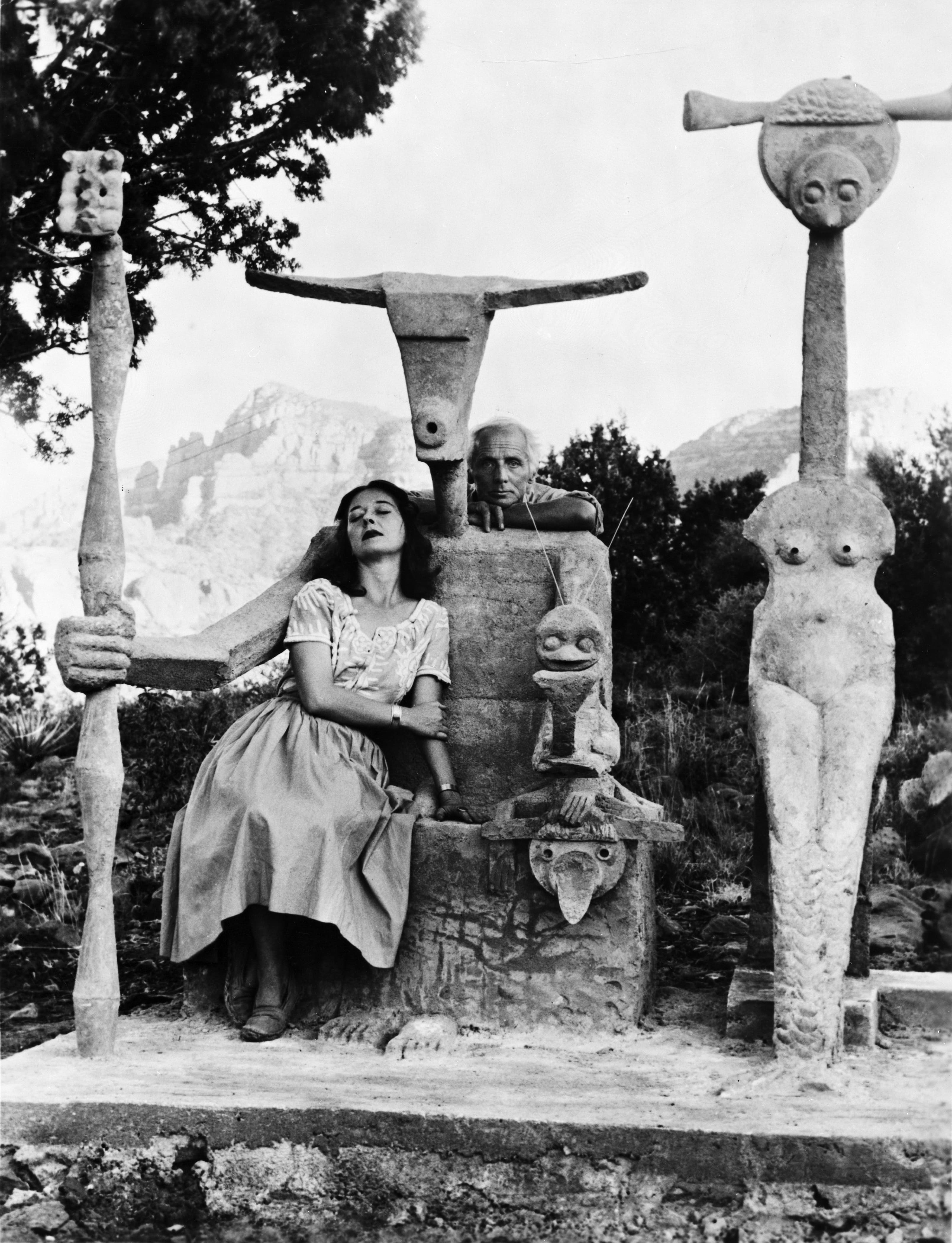 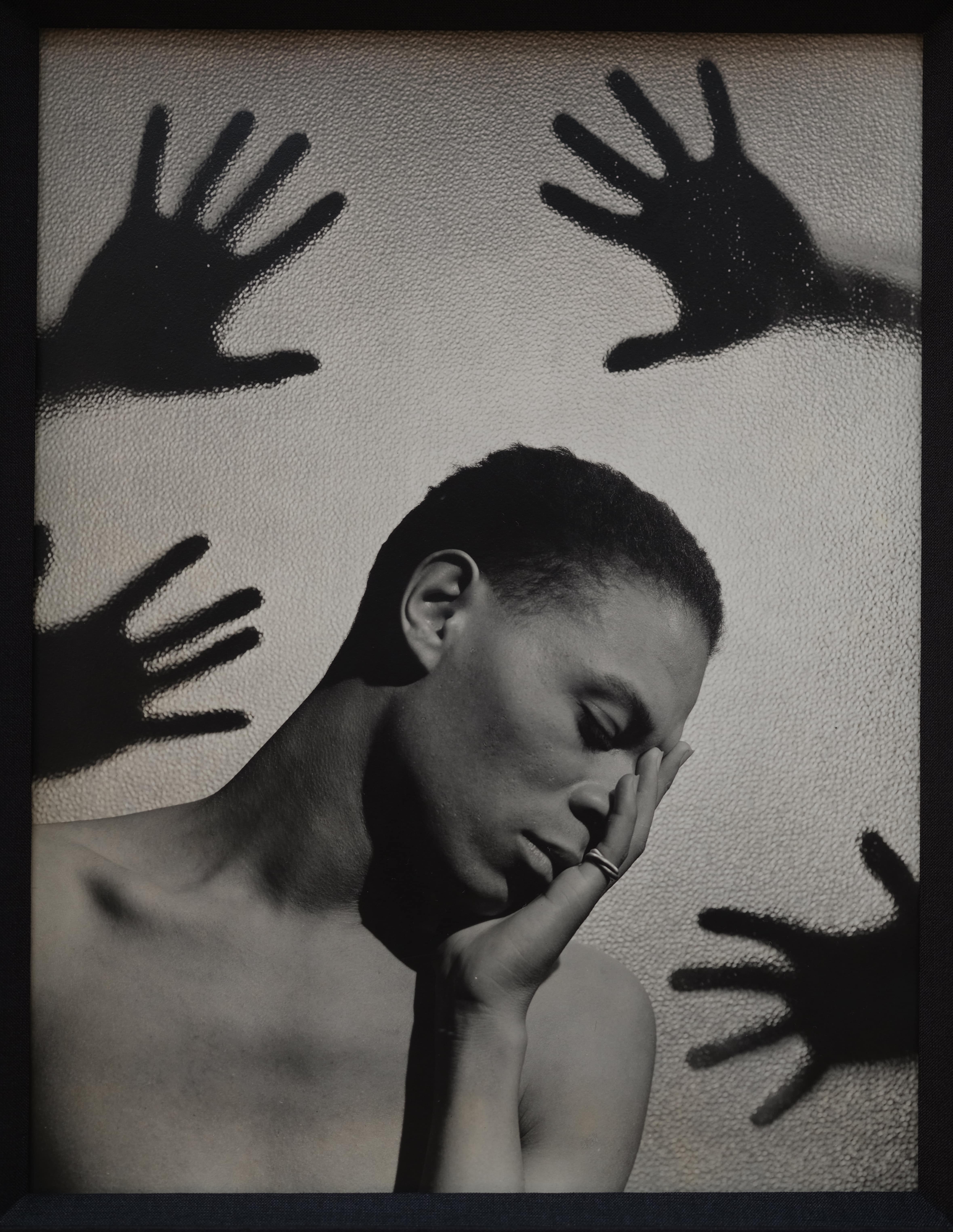 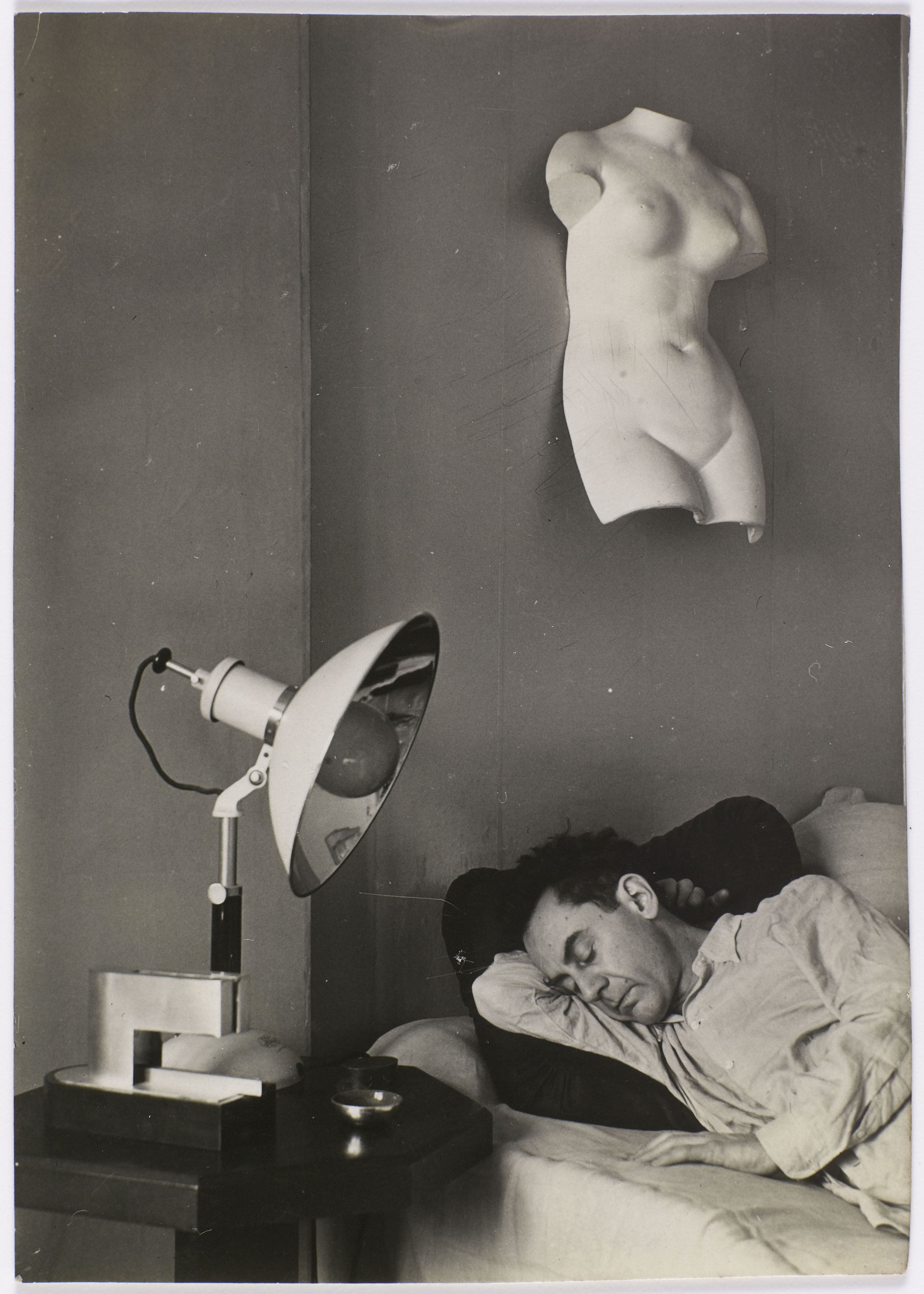 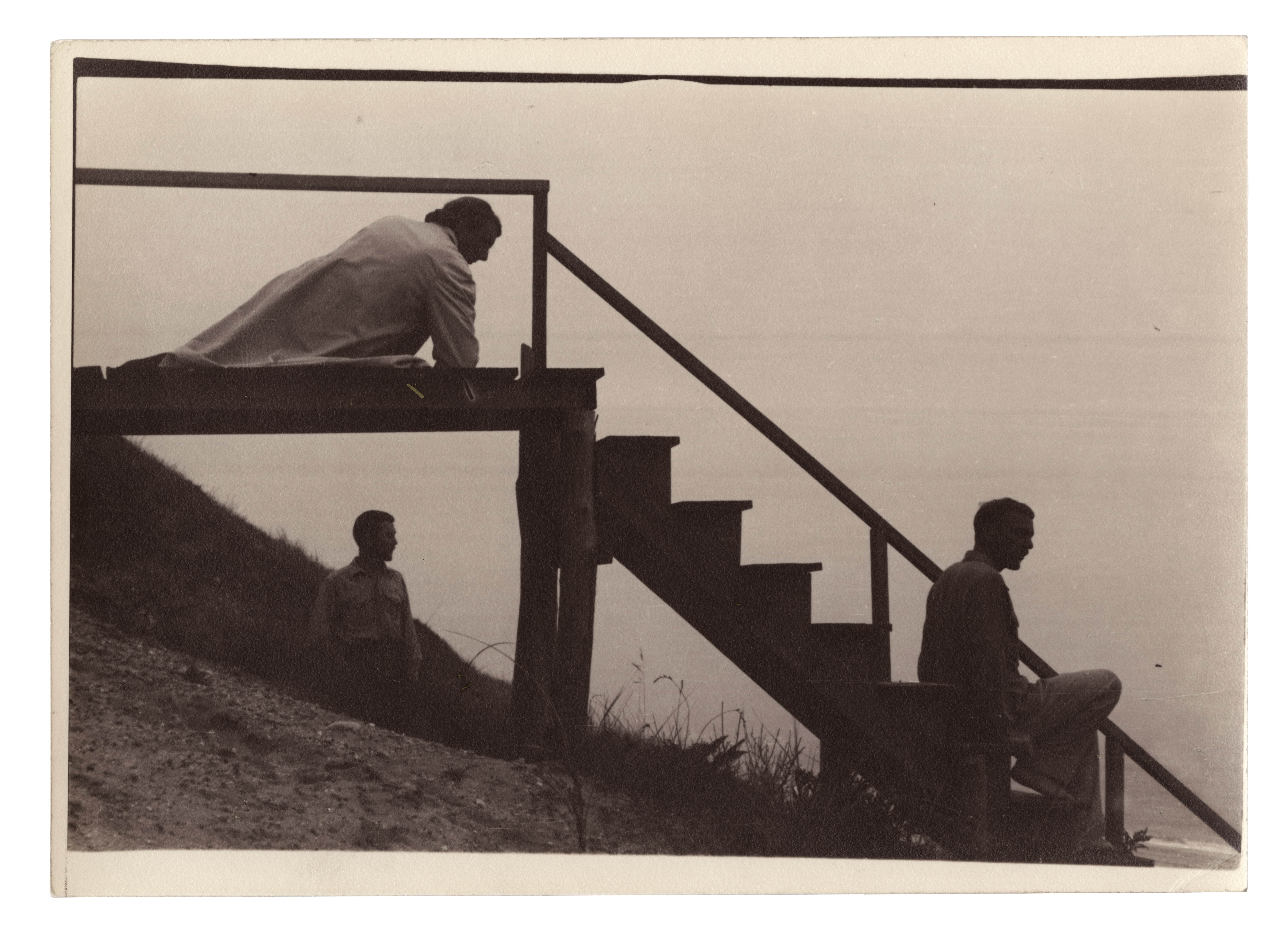 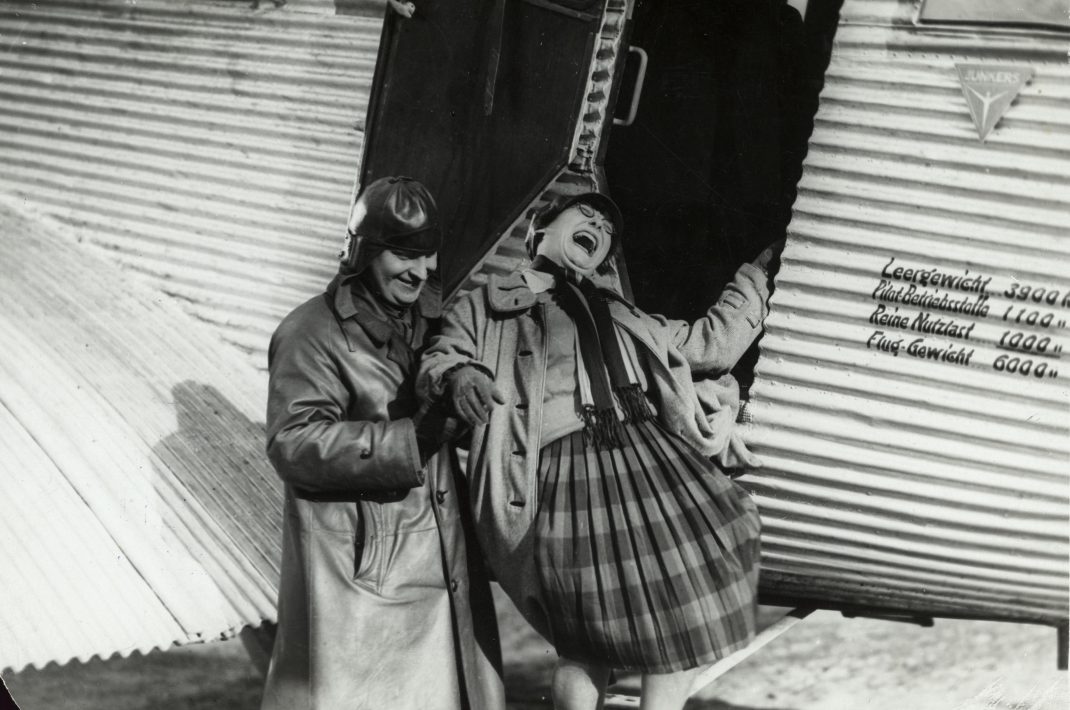 The most fascinating couples of the 20th century

If you see one exhibition in London this season, make it Modern Couples: Art, Intimacy and the Avant-garde at The Barbican; not only because it is an exhilarating re-examination of art in the first half of the 20th century - a veritable who did what - but also because it is a rather racy who had who.

Take Lee Miller, who appears in the show as subject; her swan-like neck lensed by Man Ray; as creator - of boudoir photographs that only a woman could have taken of another woman; as co-creator with Man Ray (although her lover of three years had a habit of claiming solo authorship of the art they created while they were together). She also appears as object - a plaster cast of her magnificent torso, commissioned by Roland Penrose, a friend of Man Ray, who became Lee Miller’s lover, then her husband. Roland Penrose also features as a painter, with a portrait of his first wife, Valentine Boué Penrose, shown alongside erotic poetry Valentine penned to her lover, Alice Rahon, who was photographed by Man Ray.

And that’s just some of the surrealists. We haven’t even touched on Salvador Dali, or Picasso or Dora Maar, and the exhibition also explores the Russian and Italian Futurists, and American Modernists, among others. Call this must-see show a steep yet sensual learning curve. Until you reach the room which comes with a warning “For Adults Only”.

Modern Couples takes us through Vienna, Paris, Copenhagen, Mexico City, out to the English countryside and on to the homoerotic haven of Fire Island on America’s East Coast. It crosses racial and sexual boundaries to explore how great art is fuelled by desire and rarely comes from one creative mind alone.

And then there’s the vintage furniture.
For also here is the Barcelona Chair of 1929, properly credited to Ludwig Mies van der Rohe and Lilly Reich. If you go to see Modern Couples as a modern couple, you may need to sit down for a robust debate with your other half afterwards. Thankfully, the Martini Bar, on the first floor of the Barbican complex, is nearby.

For more information or to book a guided tour of the exhibition with an Art Specialist, please contact: Art@Quintessentially.com