Spend the weekend in a stately country manor 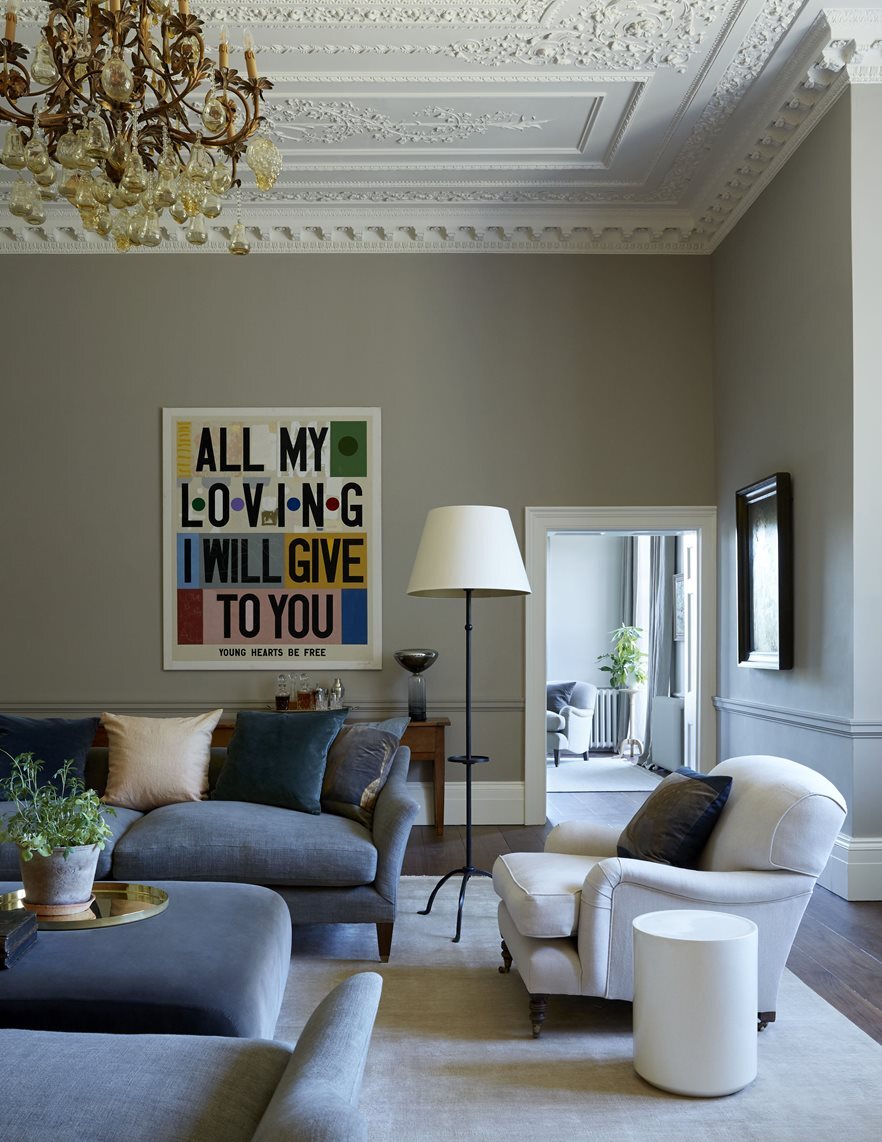 Conjure up your ideal weekend in the country. You might want to go somewhere simultaneously nearby – an hour by car, not half a day by plane – but also far – or at least distinctly removed from the bustle of the city.

Some sense of luxury and refinement is nice, though perhaps not in the clichéd, globalised way we often encounter it; a refined, old aunt’s place is in many ways more comfortable than even the most exclusive hospitality lounge.

Food is important too, of course, but again, getting away from it all often means avoiding the anodyne tasting menus of big city life; sometimes it’s nice to look out of the window and know the cuisine bears some relationship to surroundings.

And then, there’s mental stimulation; sometimes, you don’t want 200 channels on demand, but a few good books, and some way of making conversation.

All these elements come together at Heckfield Place, a grand, Georgian family home in the Hampshire countryside that has just been restored and opened to guests. It sits in 400 acres of secluded grounds, with its own farm, lake and woodlands, but it’s still just 60 minutes from London.

The house was built in the late 18th century by the Shaw-Lefevres, a prominent English political family who engaged the noted horticulturalist William Wildsmith, to develop the house’s gardens. More recently, the acclaimed chef Skye Gyngell is Heckfield Place’s culinary director, working with two dozen gardeners, to ensure that the food is not only deliciously simple and seasonal, but also sourced in large part from the house’s grounds.

What’s more, Heckfield Place has also engaged Lucy Hyslop, erstwhile co-director of the Port Eliot Festival, to oversee The Assembly, a wide-ranging series of events, workshops and talks featuring prominent authors, thought leaders and journalists, intended to stimulate debate and discussion. You might return home with a newfound appreciation of apple harvesting, or convinced that, yes, plastic pollution is the ‘tobacco’ of our generation. “The Assembly focuses on life’s values,” Hyslop tells us, “ranging from economists speaking about the importance of being human and the role of good markets, to the joy of smart, clever publishing, as well as delving into how we design our homes, our gardens.”

Hyslop adds, “Through the biodynamic principles of our Home Farm and the way Heckfield’s rooms follow the sun, the Equinox weekend of 21st-23rd September holds special meaning for us. We marked our launch throughout the winter solstice with a plethora of events: from celebrating the value of the morning, the soil and our food through talks and walks, to events allowing children to roam and learn in our natural playground. Guests were able to enjoy everything from flowers and films, to yoga, art and history. Like Heckfield itself, The Assembly is slowly evolving, naturally iterating. We are firmly rooted in the rhythms of nature.”

You’ll be rejuvenated after a break here, and maybe ever so slightly different too. At Heckfield Place, personal journeys aren’t so very far from your doorstep.

Additionally, Quintessentially members are entitled to a *complimentary signature cocktail (for up to 2 people per room) in the Moon Bar, when residing at Heckfield Place. * With the exception of the Signature Moon Cocktail.