In With The New

Spring’s finest quality is the ushering in of the new. Trees and flowers bloom, the sun makes an appearance, and everyone knows that summer is around the corner. Look forward to these as well, a comprehensive selection of restaurants opening across the US over the next several months. 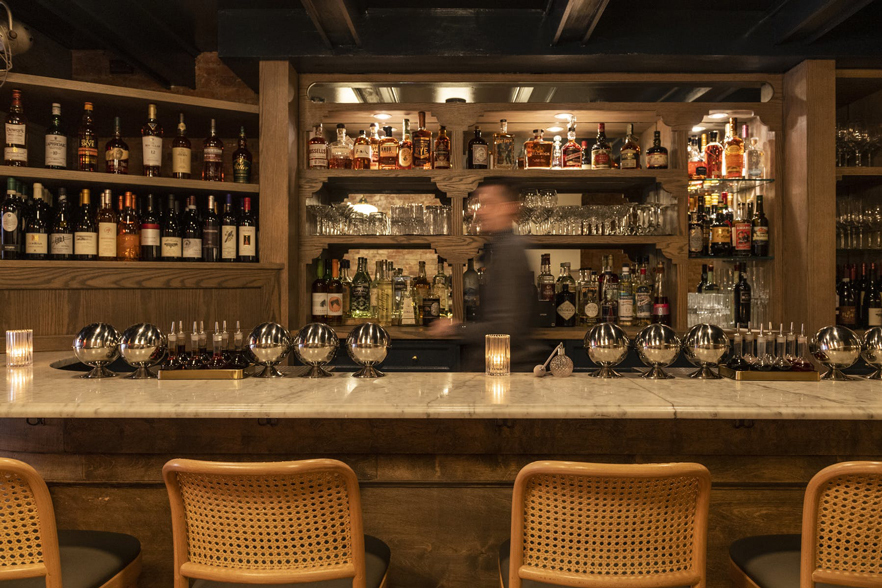 Chef Michael Toscano has opened this regional Italian restaurant in partnership with his wife Caitlin, in the original Perla location where he previously served as executive chef. The wine and cocktail lists will focus primarily on Italian varietals and traditional cocktails, while the food menu will include Octopus Carpaccio—a favourite dish from the couple’s Charleston restaurant, La Farfalle. The prix-fixe lunch is a great option; the homemade pasta offering will change daily. 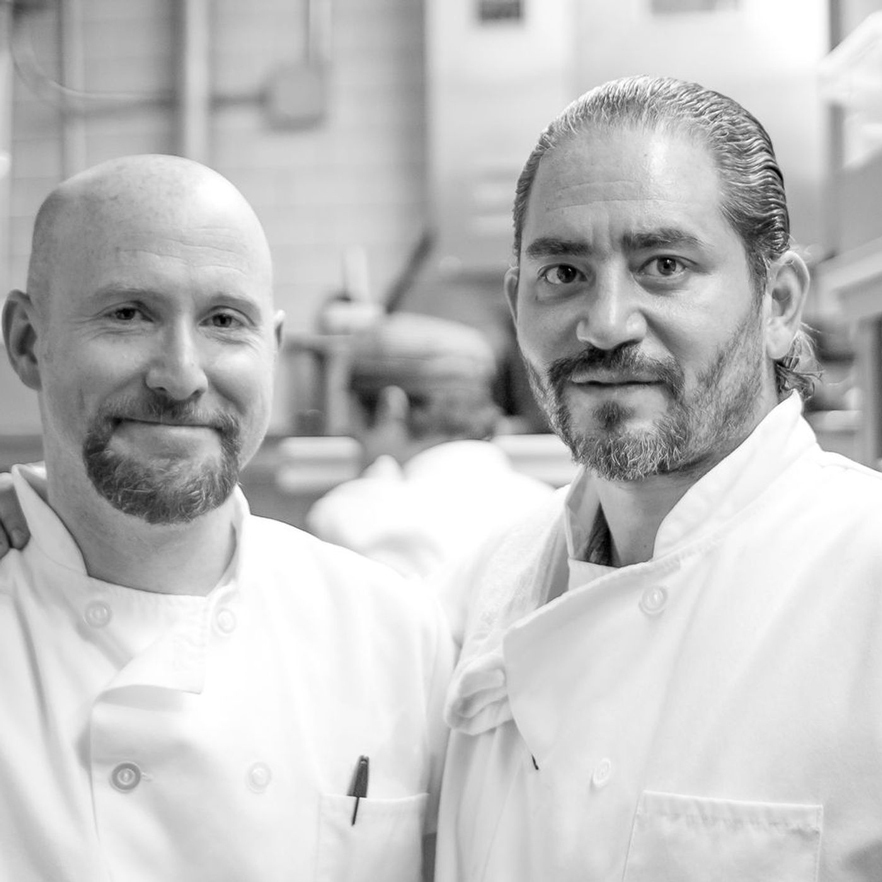 Riad Nasr and Lee Hanson of Frenchette and McNally fame take over this 80-year-old Upper East Side bistro later this fall. The celebrated duo plan to retain the restaurant’s original character whilst making a few updates, maintaining the authenticity and appeal of both the white tablecloth dining room and the classic menu. 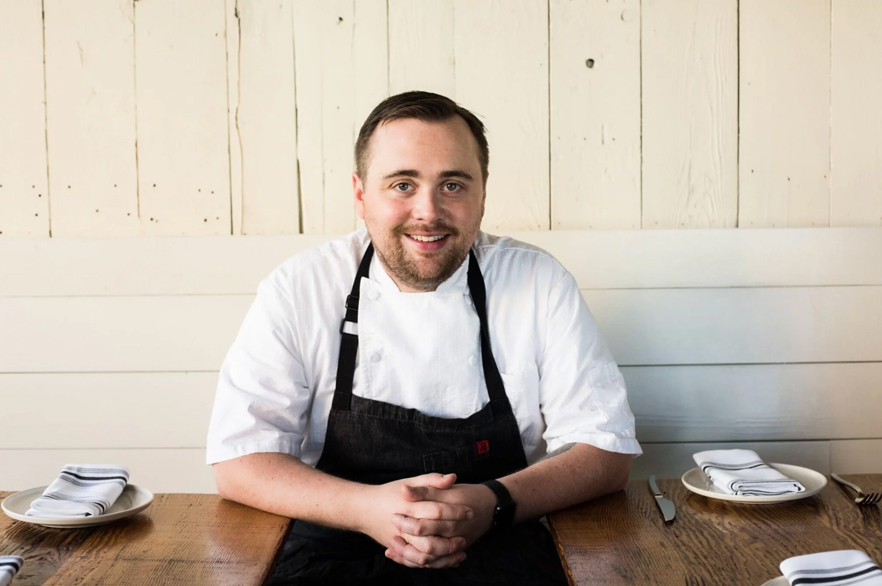 This global restaurant from Chef/Owner Brandon Rice will open in the Mission District early this year. Drawing from his extensive travel throughout Asia, the imaginative menu will utilise high-quality local ingredients assembled under the guise of his Southern upbringing. Sharing will be encouraged. 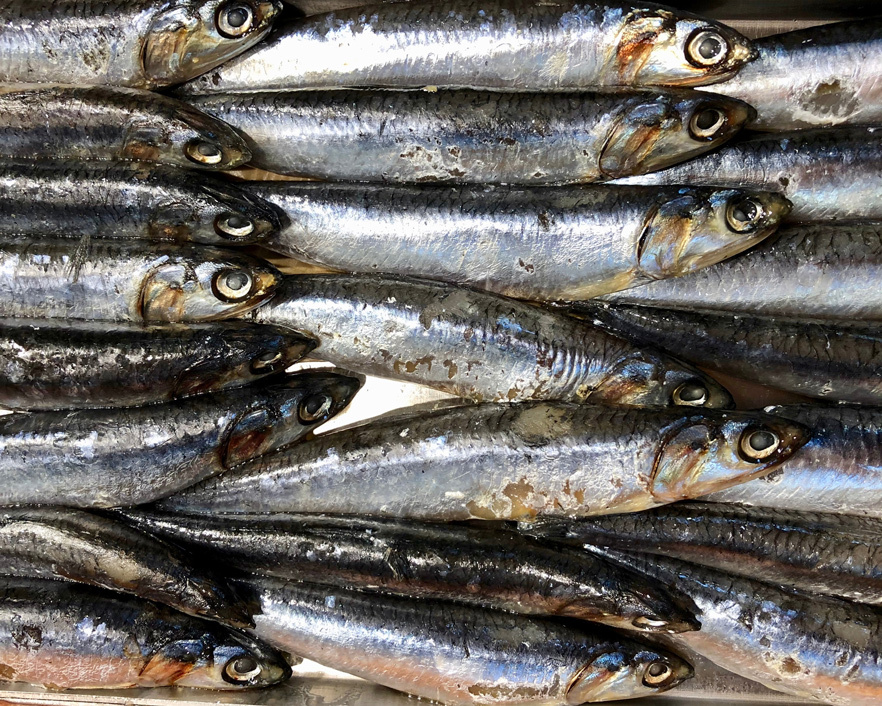 From the husband and wife team behind State Bird Provisions, this restaurant will focus its menu on anchovies. Freshly caught locally—their James Beard award-winning restaurant, The Progress, spotlights an entirely local menu—the tiny silver fish will be served alongside other raw bar items, beer, and wine. Outdoor seats will accompany the small interior during warmer months. A cafe and patisserie inside Salesforce Tower, this upcoming offering from Michelin-starred chef Dominique Crenn will be more casual than her other fine-dining establishments. A mini preview exists now just outside the tower, serving baked goods. Produce at the upcoming cafe will be provided by her organic farm in Sonoma. 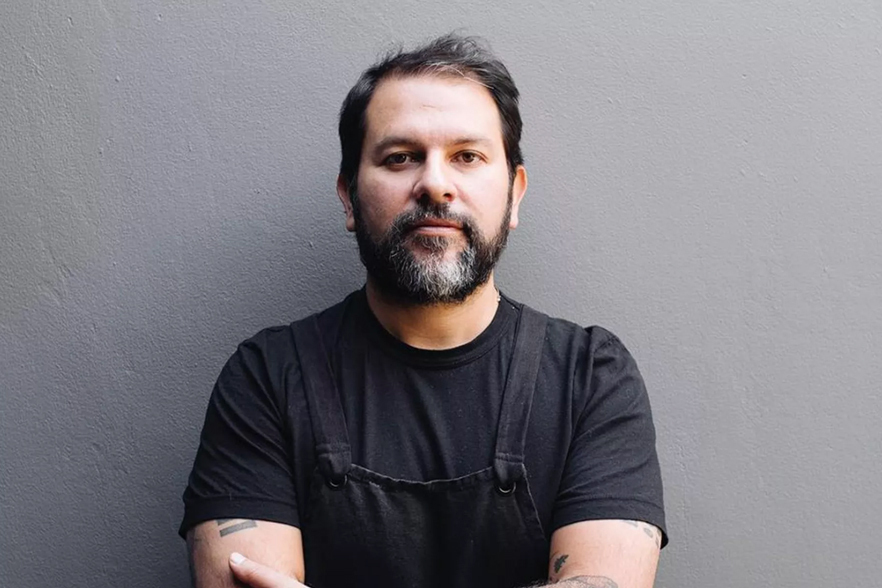 Mexican chefs Enrique Olvera and Daniela Soto-Innes bestow these two blessings upon LA this summer. If their award-winning restaurants in New York and Mexico City are any indication, the city is in for a treat—the menu at Damian will feature Mexican classics utilising ingredients from LA’s farmers’ markets; Ditroit, a taqueria, will have a menu that changes daily with a few new taco options. 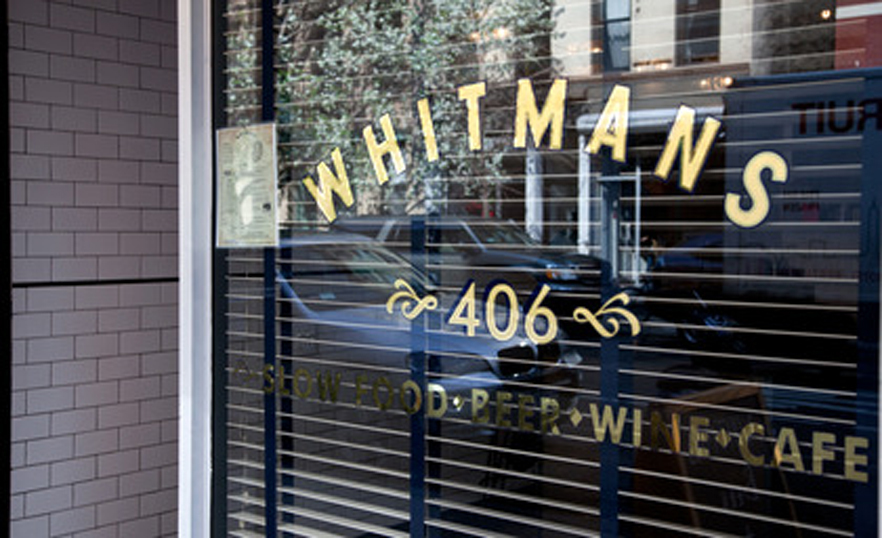 From Alex Wilmot of NYC’s Whitman’s, this casual French bistro will soon occupy a bustling corner of Hollywood. It will open by the end of the year, and feature a menu of classics alongside some lighter options. Expect late-night hours and a happening scene. 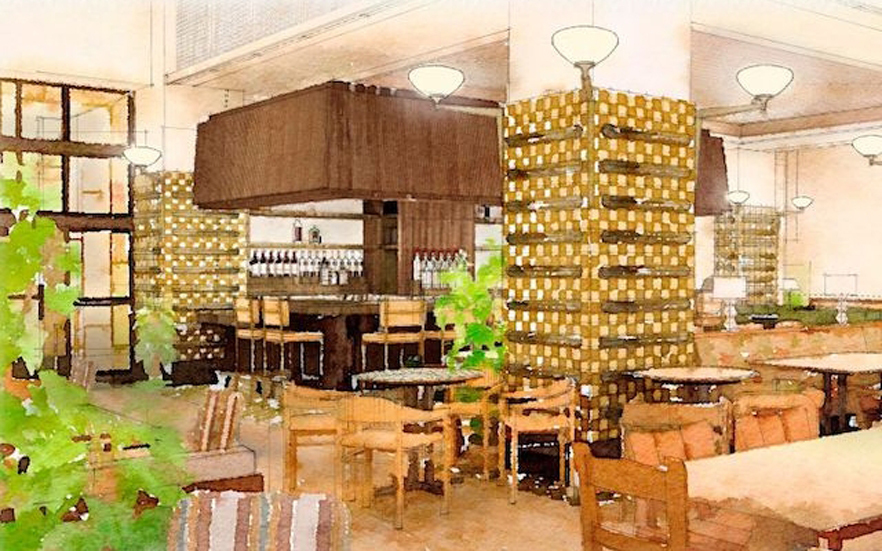 From James Beard Award-winning duo Suzanne Goin and Caroline Styne, this Portuguese-inspired restaurant will open in the Proper Hotel this summer. Small plates will maximise California ingredients in the Kelly Wearstler-designed space, and the wine list will focus on Portugal and Spain. The partners will run the poolside rooftop restaurant as well. 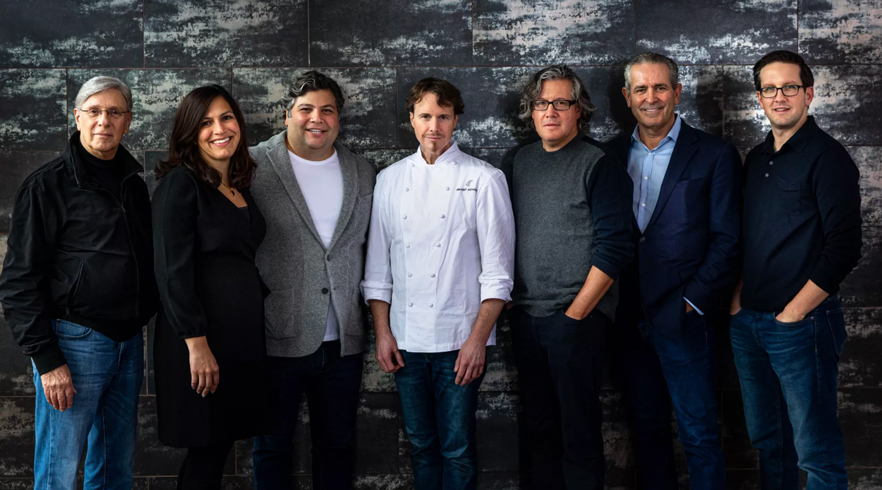 The former 25-year-old French icon will be resurrected later this year, in partnership with previous owner Rich Melman. The menu will feature the original fine dining staples, as well as continue its tradition of sophistication in both food and service. 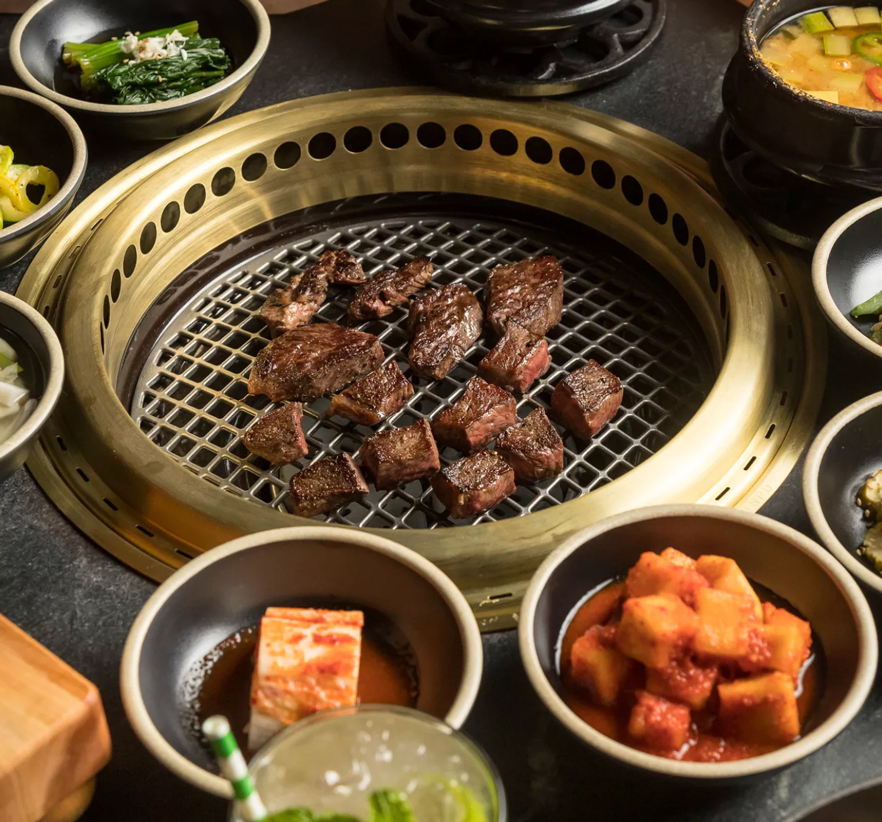 As many ‘popular in New York’ restaurants have done, this Michelin-starred Korean steakhouse from Manhattan will open later this year in Miami. As with the NYC original, the focal point of the menu will be the 45-day dry-aged beef, prepared tableside on the smokeless grills—but with attention paid to the culture of South Florida.


If you'd like a table at any of these restaurants, contact your personal luxury lifestyle manager for prioirity booking or other suggestions.