How does the Monaco Grand Prix stay ahead of the curve? 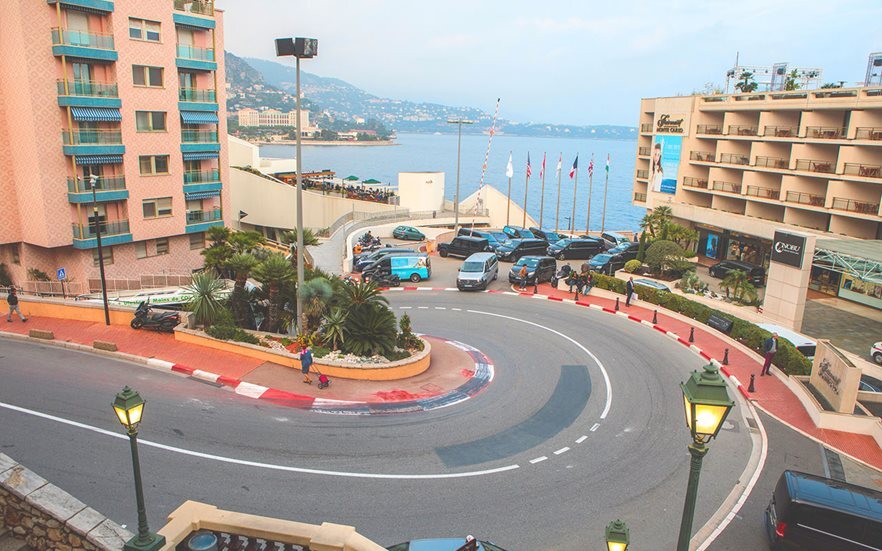 How does the Monaco Grand Prix stay ahead of the curve?

“Extremely boring,” said Lewis Hamilton of the Monaco Grand Prix last year. “The most boring race ever,” added former F1 World Champion, Fernando Alonso. But it’s not just driver perception that’s threatening this most iconic of races, one that’s been held on the streets of Monte Carlo since 1929.

A bit of local trouble

With a per capita GDP of over $160,000, Monaco is the wealthiest nation on earth. And with money comes power. The Monaco Grand Prix is already unique among F1 races in that it builds in a ‘rest’ day. Practice at Monaco takes place on the Thursday, with the financial clout of its residents meaning they get the Friday to go about their normal business. Could locals eventually get fed up of the disruption, noise and visitors, and demand an end to the Grand Prix completely? F1 rarely has trouble sourcing replacement suitors willing to stump up the estimated $100m-plus annual costs to host a race. Talking of which, the Monaco Grand Prix’s special status means it pays reduced hosting fees compared to others. Previous F1 owner, Bernie Ecclestone, enjoyed a close personal relationship with Monaco’s monarch, Prince Albert. But with the race’s contract up for renewal in 2020, new owners Liberty Media may want to maximise revenues and raise their price. Could Monaco’s residents nix it?

Is safety killing the excitement?

Safety is paramount in F1 – the sport changed forever the day that Ayrton Senna died at Imola in 1994. Many legendary Grand Prix tracks have fallen by the wayside, including iconic venues like the Nürburgring and Brands Hatch, due to access problems for emergency services and challenges associated with redesigning them to accommodate the safe run-off areas that the sport now demands. Lack of space already means that F1 teams have to scale down ops when in Monaco. And yet the race, with its tight, twisting track, elevation changes and tunnel, remains intact – despite potentially being the most dangerous circuit on paper. Which brings us to…

The days of death-defying passing manoeuvres and harum-scarum racing have long passed. But Monaco’s lack of overtaking sections makes what’s already the longest race in the calendar time-wise feel even longer than other races. Last year there was just four overtakes during the entire race. Still, it beat 2017, when there was just one. Drivers are built to race, but Monaco blunts that. Thankfully, most of the spectators are probably having too much of a good time in the VIP area to notice.

The principality has long been the home of the hyper-rich and mega-famous, but on race weekends, the paddocks are also filled with visiting celebs, their yachts berthed in the marina, eager to be seen. And yet today’s global celebrities, living out their lives for us on their social media channels, are spoilt for choice. Hollywood stars are routinely spotted at English Premier League grounds, boosting their profile to hundreds of millions watching worldwide, rather than at an event for an increasingly niche audience – like F1.

For decades, Monaco was the street circuit. But now F1 drivers have five street tracks to negotiate each season, including purpose-built venues in Baku, the capital of Azerbaijan, and the night-time race at Singapore. Held under artificial flood lights, the latter arguably challenges Monaco for drama and promotes better racing. The day that Monaco’s unique status becomes irrevocably diluted is the day it really is in big trouble.

For information on access to the Monaco Grand Prix and other races on the F1 circuit, please contact your lifestyle manager.

The Monaco Grand Prix 2019 practices are Thursday 23rd May, followed by final practice and qualifier on Saturday 25th May, and the race on Sunday 26th May. 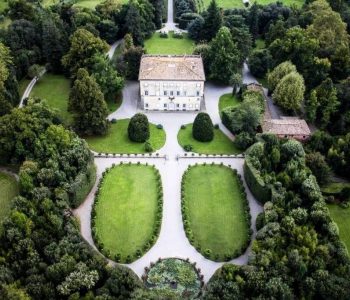 48 Hours At Carnival In Rio