These coveted performances are available online—for the first time, or a discounted rate—as the world practices social distancing. If you have always dreamed of seeing the Bolshoi Theatre in Moscow, or a Metropolitan Opera performance at Lincoln Centre in New York, now is your chance. Delight in the below cultural distractions. 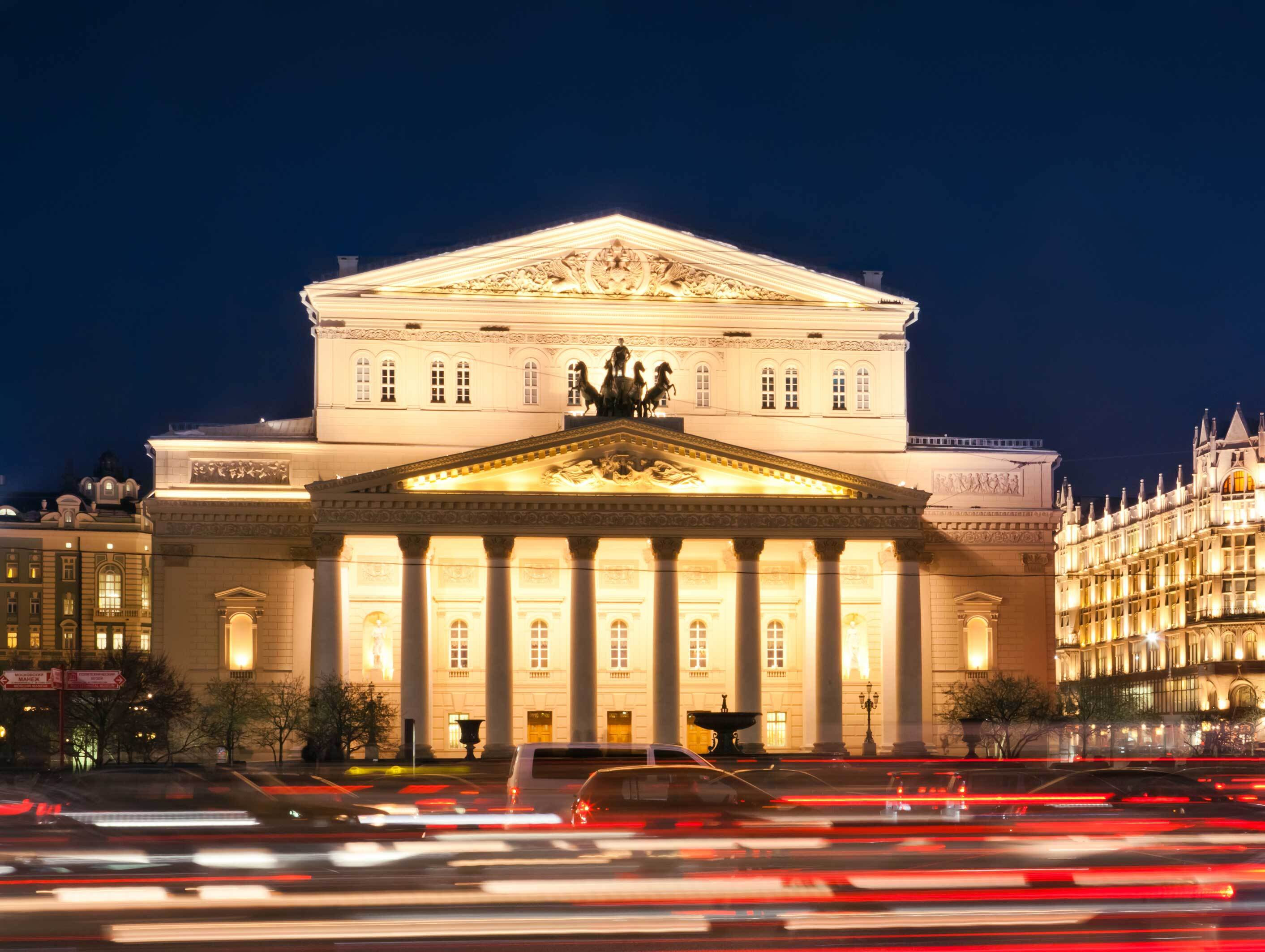 Moscow’s leading ballet and opera institution is closed at least until 10th April. However, the company has been streaming performances online via its Youtube channel. ‘We’ve never faced this type of situation before, and since we had to close the theatre, we didn’t want to lose our connection with our audience,’ said Vladimir Urin, General Director of the Bolshoi Theatre. ‘Theatre is deeply moving and is a rich experience, and although we cannot perform in front of live audiences, we’re excited to share our performances digitally.’
Upcoming performances from this mini-online season include Boris Godunov (2019), opera in four acts, on 7th April; and The Nutcracker (2014), ballet in two acts, on 10th April. The shows start at 7pm Moscow time and remain on-demand for 24 hours. 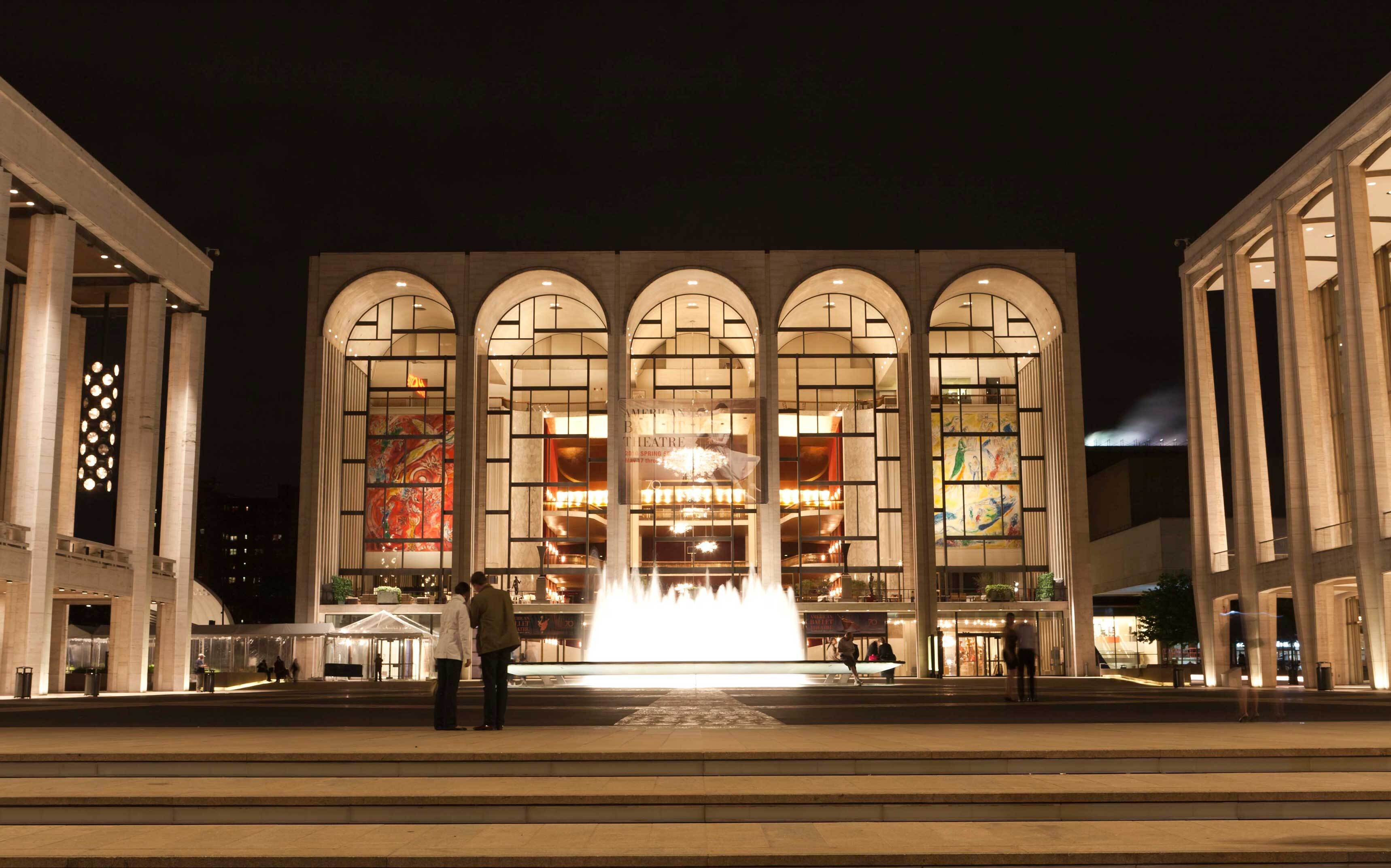 The Met ended its 2019-2020 season early and has since committed to pleasing opera lovers across the world via its streaming service. The Manhattan opera house has been recording and transmitting high-definition recordings of its performances since 2006. Met Opera on Demand usually costs $149.99. However, the Met is currently offering a different performance from its back catalogue, for free, each evening.
Each performance will be available for 23 hours, from 7.30pm EDT until 6.30pm the following day. ‘The schedule will include outstanding complete performances from the past 14 years of cinema transmissions, starring all of the opera’s greatest singers,’ the Met said in a statement. If you enjoy the programming, perhaps consider contributing to the appeal to keep the Met solvent during this crisis. 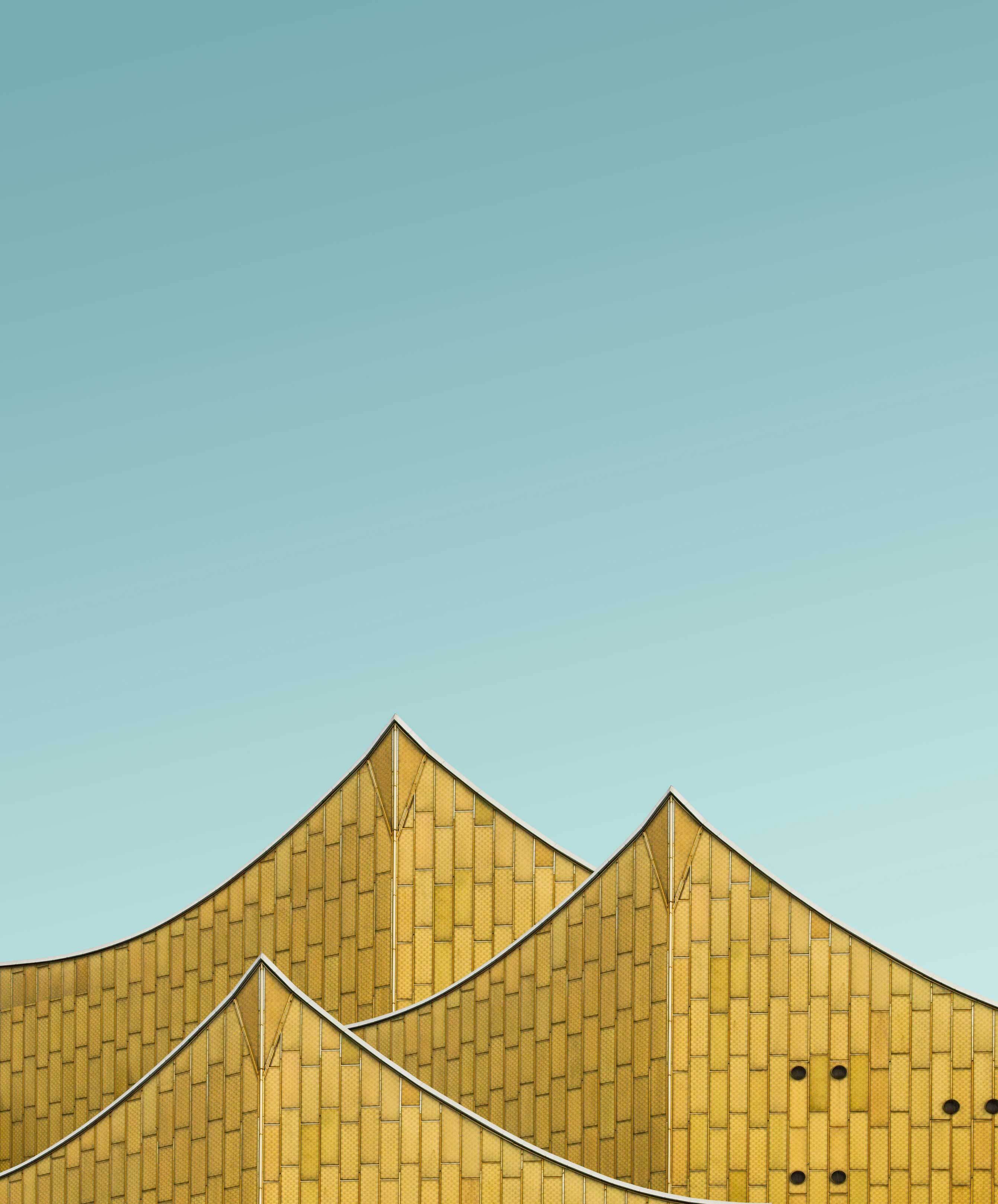 Germany’s leading orchestra has also downed instruments in response to social-distancing measures—though now, it is keeping its friends, fans and followers entertained via its Digital Concert Hall service. Performances are broadcast from the concert hall on the edge of the German capital’s Tiergarten park; now the service offers hundreds of hours of archived concerts covering six decades, as well as interviews, documentaries and educational material for young and old music lovers. 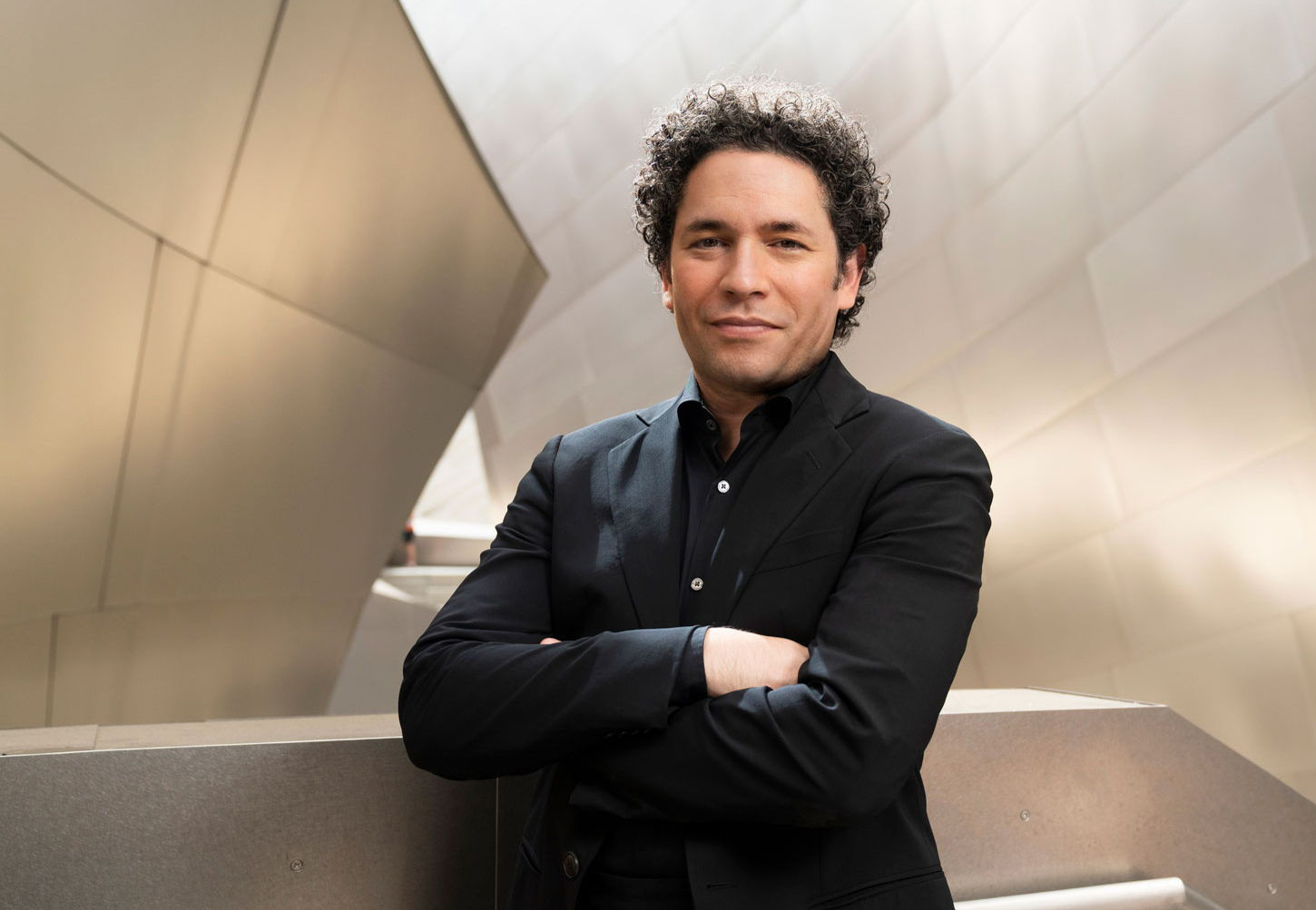 The LA Phil has cancelled its programming through 10th May 2020. Nevertheless, its charismatic conductor Gustavo Dudamel is filling a gap in many of the West Coast classical music lovers schedules, with At Home with Gustavo, a new one-hour program featuring music handpicked by Dudamel. The show runs 6pm–7pm PST, online and via the city’s radio stations KUSC and KDFC. Venezuelan-born Dudamel also presents a Spanish-language version of the show.

London’s leading orchestra has cancelled its productions up until 27th May. This lack of live performances has been countered with a ramping up of events via LPOnline, the orchestra’s streaming service. There are Spotify playlists featuring material the LPO would have played at its cancelled dates, as well as innovative musical performances staged in accordance with social-distancing measures. Towards the end of last month, the German violinist Anne-Sophie Mutter, LPO Leader Pieter Schoeman, Co-Principal Viola Richard Waters and Principal Cello Kristina Blaumane performed a specially-created excerpt from Beethoven’s Quartet No. 10 in Eb Major, Op. 74, The Harp each from their respective homes in Munich, Tonbridge, Pimlico and Barnes.


For further information on these performances or for more recommendations, please contact your lifestyle manager.