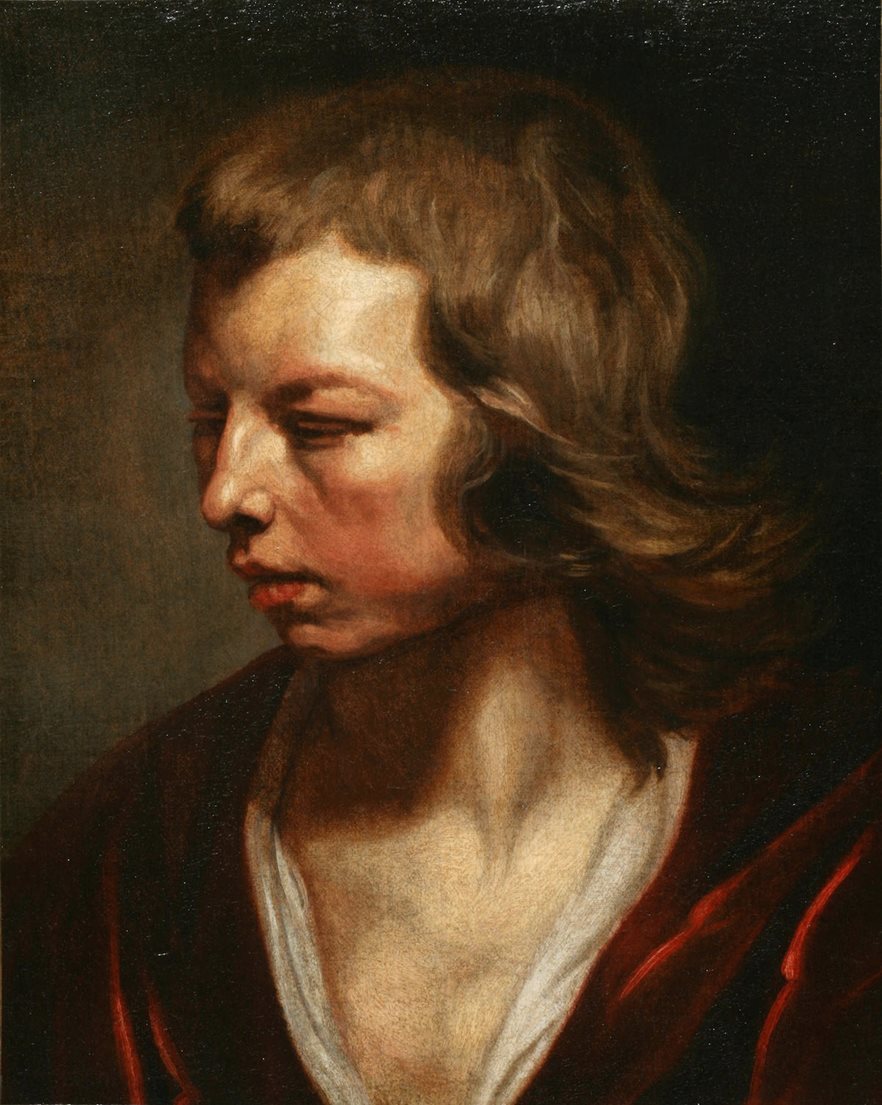 Enough of contemporary art. The new niche for collectors ahead-of-the-curve is for works by women who have been dead for some 300 years. Sotheby’s calls this category “The Female Triumphant”. Expectations are sky-high as extraordinary paintings come under the hammer during Masters Week in New York. (From 25th January)

Among the champions of “The Female Triumphant” is Victoria Beckham, who exhibited a selection of works by female artists from the pre-modern era in her London flagship store in December, and co-hosted the reception in New York which kicked off Masters Week by shining a light on the women among all those men. “It is not just the quality of these breathtaking works but also the storytelling of these ground-breaking women that is so fascinating and important,” she says.

“The theme of The Female Triumphant resonates strongly with me,” VB adds. No wonder some are comparing VB’s canny championing of some very old ladies to Madonna’s of Frida Kahlo back in the ‘90s, which ignited the “Fridamania” that surrounds the Mexican painter (who died in 1954) to this day. So, is there a Frida among the 17th girl gang? Yes. Artemisia Gentileschi. Remember that name.

But if the work is so good, why didn’t we know about it before? In part, because many outstanding paintings by women have, after their deaths, been wrongly attributed to male artists or simply languished as “anonymous”. Take Saint Sebastian by Artemisia Gentileschi, which is expected to bust through its $400/600,000 estimate. Calvine Harvey, Sotheby’s specialist in Old Master Paintings, calls it, “a rediscovery, absolutely,” explaining that it had languished, for centuries, credited only to ‘a follower of Caravaggio’”.

To put this discovery in context, another “lost” work by Gentileschi was acquired last year by London’s National Gallery. It went on display in December 2018 and has already proved to be such a crowd-pleaser that women are lining up to take selfies in front of this self-portrait of an artist who died in Naples circa 1656, and then instagramming #artemisiagentileschi.

Other triumphant females to celebrate? Sotheby’s Calvine Harvey points to Michaelina Wautier, who died in Belgium in 1689, yet is so “new” she’s only been known about for about three years. This is because most of her works were attributed to her brother, also a painter, until a female curator spent immense time following clues that lead back to Michaelina.

Old Masters have traditionally been male-orientated not only when it comes to who painted them but also to who collects them. “We are definitely seeing more women getting involved,” confirms Harvey. Then there’s the wider, cultural righting of the balance. The National Gallery holds only 24 works by women in a collection of more than 2,300 works. Institutions across the globe are keen to get more work by women, as opposed to of women, on their walls. “For me, as a specialist in Old Master paintings, this could not be more exciting,” says Harvey.
Sold!

To discover more about our fine art advisory and consultancy service, contact Art@Quintessentially.com