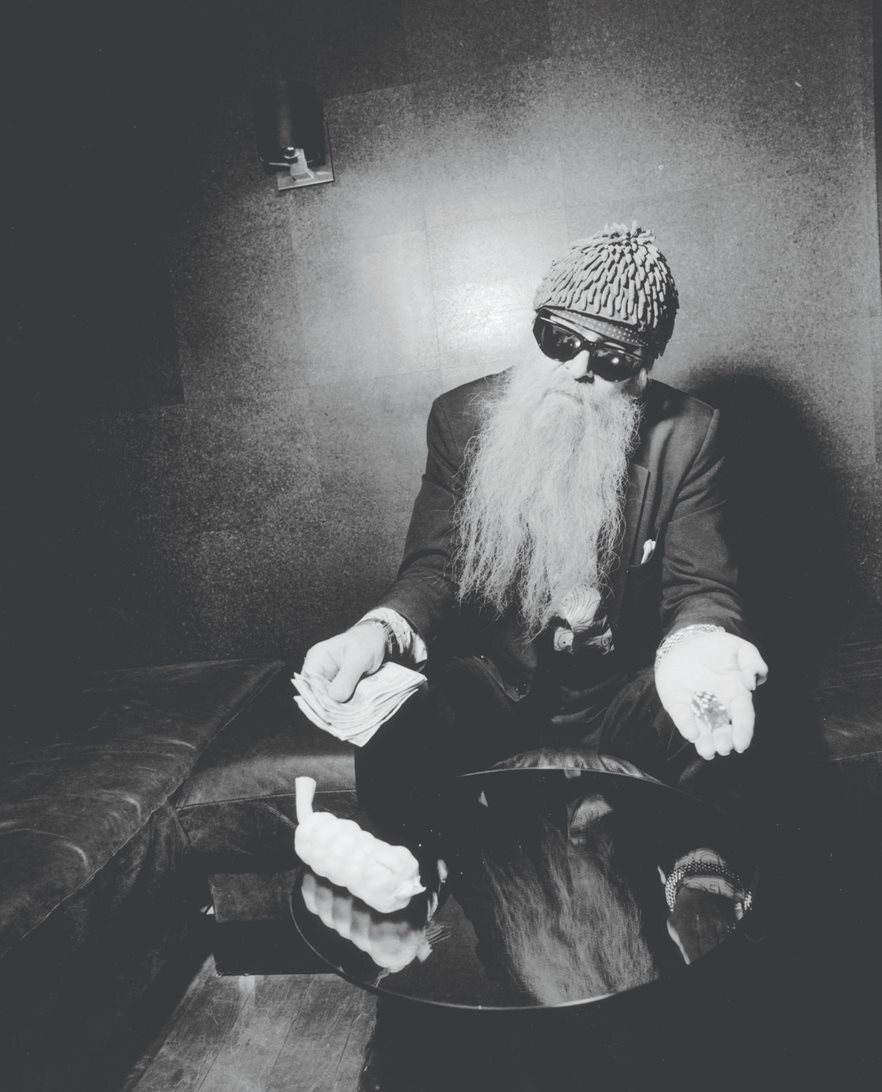 No one is dropping a TV out the window of the Sunset Marquis. For one, the place isn't really made for it. While the 152 suites and villas that make up this hotel on 1200 Alta Loma Road in Los Angeles are a short dash from Sunset Strip – the stretch of Sunset Boulevard most strongly associated with LA's rock ‘n' roll heritage – its low-rise, adobe-style bungalows, set in lush grounds and pools, recall the Blue Lagoon more than the School of Rock.
Nevertheless, the Sunset Marquis – now one of the Preferred Hotels & Resorts – has a rock pedigree longer than a Ginger Baker drum solo. It was the British guitarist Jeff Beck who first came across this slightly out-of-the-way place, back in the late 1960s. Billy Gibbons - who would go on to find fame in ZZ Top, stumbled on the Marquis around the same time, and, where they went, others soon followed.

Bob Marley, The Clash, The Rolling Stones and Beastie Boys have all stayed here; Aerosmith and Guns ‘n' Roses have hung out here too, and while some of the acts had a wild reputation, the hotel's founder George Rosenthal, managed to rein in their excesses while they were on his turf. "We said to the bands, ‘You beat the sh*t out of this place, you're not coming back,'" he recalls. "Rock and rollers were tearing the hell out of hotels, but they weren't tearing the hell out of ours."

Today, Sunset Strip clubs such as the Whisky A Go-Go are as likely to book a golden-oldies covers band as some hot new prospect, yet the Sunset Marquis ages a little more gracefully, with its own commercial rock photo gallery, Morrison Hotel Gallery; a regularly updated display of classic guitars, drawn from contemporary bluesman Joe Bonamassa’s personal collection; its own basement recording studio, Night Owl, which has drawn in latter-day recording artists such as Drake, Eminem and Kesha; and, Bar 1200, a dimly lit, intimate space that still serves as a refuge for some of the city's more famous faces.

It isn't alone. Other Californians have also found smart, upscale ways to leverage the West Coast's rock credentials. Further north, in San Francisco, lie the headquarters of Wolfgang's, the music memorabilia and vintage recordings company founded by the entrepreneur William Sagan, following his purchase of 1960s rock promoter Bill Graham's archive. Graham – whose nickname was Wolfgang - found fame in the ‘60s, staging concerts with Grateful Dead and Jefferson Airplane. Sagan has generated something closer to infamy, by offering digital live recordings drawn from Graham's archive, featuring The Rolling Stones and The Who among others, then streamed and made available for download, sometimes without the requisite copyright agreements.

Nevertheless, Wolfgang's also does a nice trade in vintage concert posters, offering both original and reproduction bills from classic 1960s shows, some of which sell for thousands of dollars. And, while some look back on the good old days, others can, for a price, re-create the sounds. California is also the home of the boutique guitar amplifier; small-scale, artisanal electrical companies that create classic, hand-wired, vacuum-tube guitar amps, which reproduce – some would say improve - the old Fender and Marshalls from rock's glory days. An entry-level Mesa Boogie California Tweed from the firm's Hollywood store would cost you around $2,000, while a fabled Dumble Amplifier – created by the elusive, near-mythic Californian amp man Alexander "Howard" Dumble and favoured by Carlos Santana and Eric Clapton among others – is more likely to set you back anywhere between $20,000 and $150,000, for its creamy, vintage tones.

That's some serious coin, but then, as the guests can tell you at the Sunset Marquis: Californian rock hasn't died, it's just moved up an income bracket.

For information on Sunset Marquis and how you can make the most of your stay in Los Angeles - rock’n’roll or not - please contact our travel specialists at: info@quintessentiallytravel.com