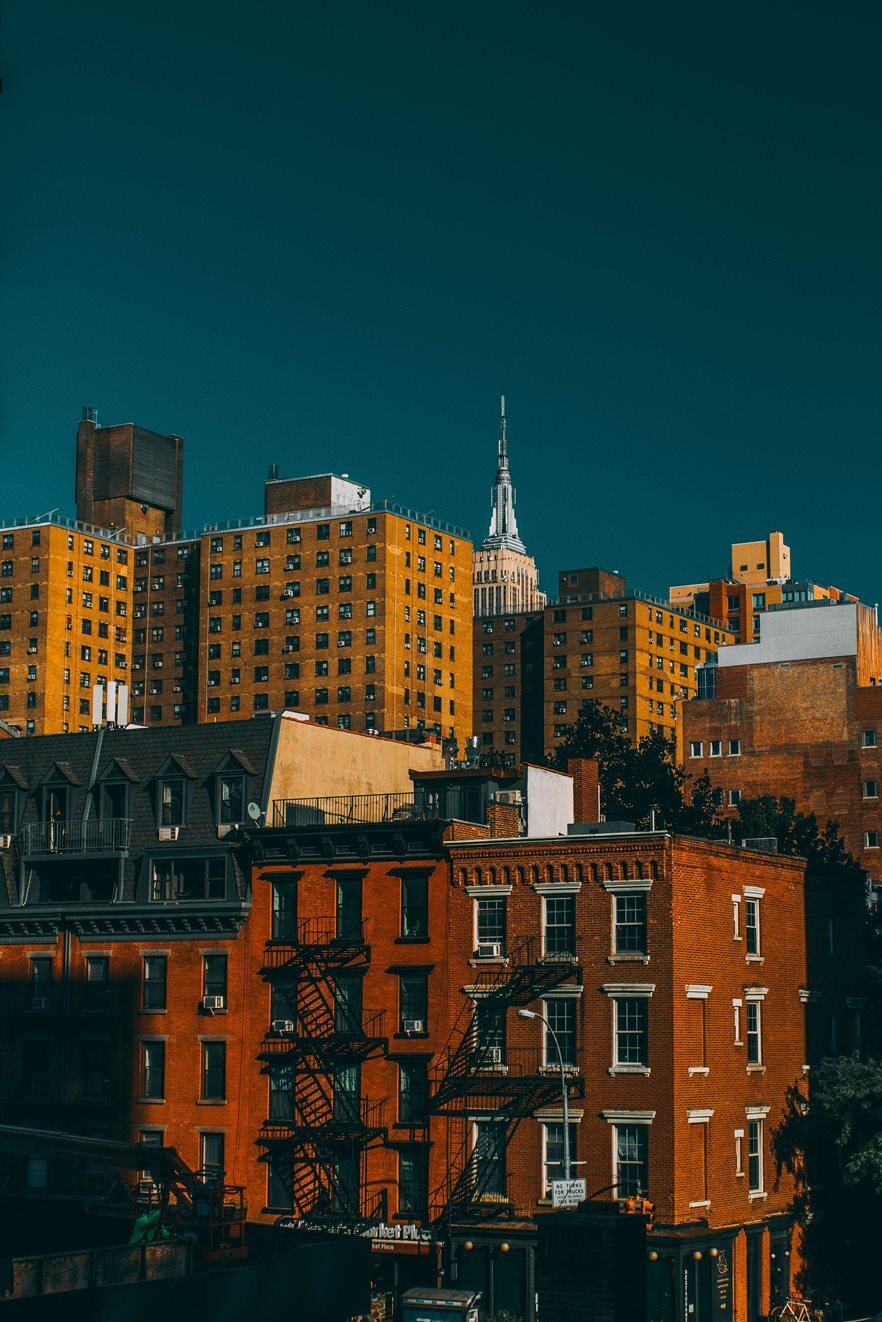 New York remains one of the most desirable locations in the world, especially given its proximity to London and mainland Europe. But the city has an esoteric property scene. Most significantly, Manhattan, as an island, which offers a finite amount of space – “Hong Kong and Monaco are building out into the water, but I don’t know if this strategy could work, geographically, in New York,” says Quintessentially Estates’ Penny Mosgrove. More topically, and negatively for investors, Trump’s tax reforms restricting relief on property spending are spooking the market: “Trump generates uncertainty; there’s a sense that you don’t know what he’s going to do next,” adds Penny. And the outer boroughs, while increasing in popularity, need to grow culturally, as well as financially, before they can be considered a suitable place not only to invest in, but to live in too. Flummoxed? Fret not – we’ve put together an at-a-glance guide to New York property in 2018-19.

This is hands-down the most popular place to be looking for a home right now, according to our experts at Quintessentially Estates. “Midtown and Chelsea have experienced a fall in prices, whereas other areas haven’t,” says our homes guru Penny Mosgrove, “but people still have to move, and the good deals are always there if you commission decent agents with strong local knowledge and contacts – like us.” A sure-fire sign of long-term health is that “the luxurious One Hotel group has just opened in Brooklyn, and once you get anchor tenants like that moving in, everything else flourishes,” says Penny.

If you’re looking for a bargain, try the Bedford-Stuyvesant area where rappers Biggie Smalls and Jay-Z were born and raised. For hipster capital, try Carroll Gardens and Brooklyn Heights, ‘the new Williamsburg’, with beguiling restaurants and other lifestyle attractions already in place.

The area west of Central Park gives much more bang for your bucks than the salubrious Upper East Side. It’s much cheaper while enjoying the same proximity to the park, plus the restaurants are world-beating, the FDR highway means one can zip to fashionable downtown in moments, and the progressive Lincoln Centre sets an urbane cultural tone. If you do have your heart set on the Upper East Side, the recently completed 432 Park Avenue is the tallest residential block in the world, “and one of the finest apartment blocks in Manhattan,” says Penny.

Rapidly becoming a “new Brooklyn for families”, this outlying New Jersey neighbourhood is ideally situated if you want to shorten your journey to the financial district. The recently built 27-storey W Hotel will soon be joined by a 20-storey Hilton whose financial backers will be donating $4 million to local schools, parks and other projects in a landmark initiative.

At a cost of $25 billion, this massive redevelopment near Wall Street in south - west Manhattan is the most expensive in US history. While throwing money at regeneration rarely yields as satisfying a result as, say, organic growth with the creative middle class, savvy developers here have spent on cultural capital, including 520 West 28th, an apartment block designed by the late, great Zaha Hadid. Instagram addicts will also relish ‘the highest observation deck in the western hemisphere’.

For all the insider knowledge and help in finding your dream home – on-or off-market – please contact Quintessentially Estates: info@quintessentiallyestates.com