Why I Take the Ship by Will Lyons 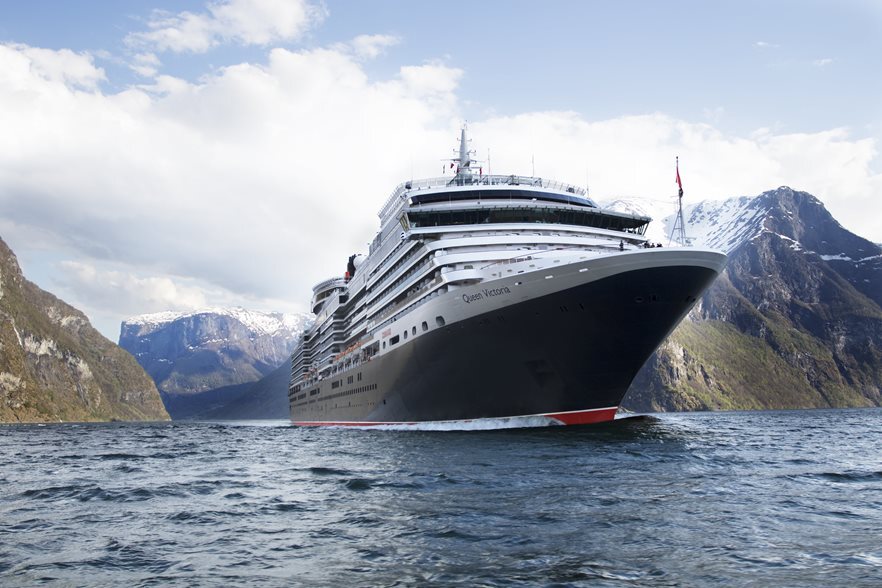 When Will Lyons, the wine columnist for The Sunday Times, lived in Edinburgh, he became friends with the Scottish novelist Ian Rankin. They both, as it transpired, shared a passion for ocean liners.

“Ian loves Cunard,” Lyons explains. “He loves the Queen Victoria in particular, because he can go into the library there and work.”

While Will’s work isn’t quite as solitary as Rankin’s, he certainly enjoys the rare pleasures a passenger ship can offer. As a cub reporter on The Scotsman, he was lucky enough to travel on Queen Elizabeth 2’s last transatlantic voyage, from New York to Le Havre in Normandy, and he delighted in the 20th century social mores kept alive on this beautiful ship. “I remember the elegant French ladies on board, coming to dinner wearing huge feather boas,” he says.

He’s since travelled as an expert speaker on Cunard’s 2018 Voyage du Vin, which takes in major European wine ports, enabling guests to sample some of the best vintages produced in a region. Seeing the route through which wine used to reach Great Britain was revelatory for Will.

“We’ve been drinking wine for millennia,” he says. “It was the Greeks and Romans who created the wine trade, around the Eastern Mediterranean.”

However, Lyons is keen to point out, the route to and from Britain is historically important too. “If you look at the medieval economy of London, a large part of it was made up of wine,” he says. “And in the days before the railways, motorised road travel and aircraft, the only way you could get your wine to market was by sea or river.”

Cunard also has, in Lyons’ opinion, an exceptionally good wine list, with hard-to-find entries, such as the South African sweet wine, Vin de Constance. “It really is a paradise for anyone who likes wine,” he says. “You could easily have a different wine with every meal. And there’s no waste, or obligation to finish a bottle. You’re given a dedicated table for the whole voyage, and if you don’t finish off a bottle, you can have it resealed and served to you for lunch the next day.”

Of course, Lyons also finds other, more sober reasons to love life at sea. As a young parent, he appreciates the complimentary childcare; as a writer, he understands the importance of the library, and as a civilised adult with an active mind, he likes the other leisure opportunities.

“If you like classical music, you can listen to a string-quartet recital; if you like sport, you can play on the deck,” he says. “If you like dressing formally for dinner, you can do that too. You can never be bored.”

Even disembarkation has its charms. “The key thing for me is arriving,” he says. “It’s so relaxing; you don’t notice it until you do it. You wake up, and the ship has pulled into port. You have breakfast, walk down the gangway and explore a city. That’s so much better than coming in at 300 mph, smashing down onto the runway, getting through the airport and getting a train into the city.”

For more information on Cunard voyages, go to cunard.co.uk. To book and to be sure of securing the best itinerary and passenger benefits for your experience, please contact: info@quintessentiallytravel.co.uk