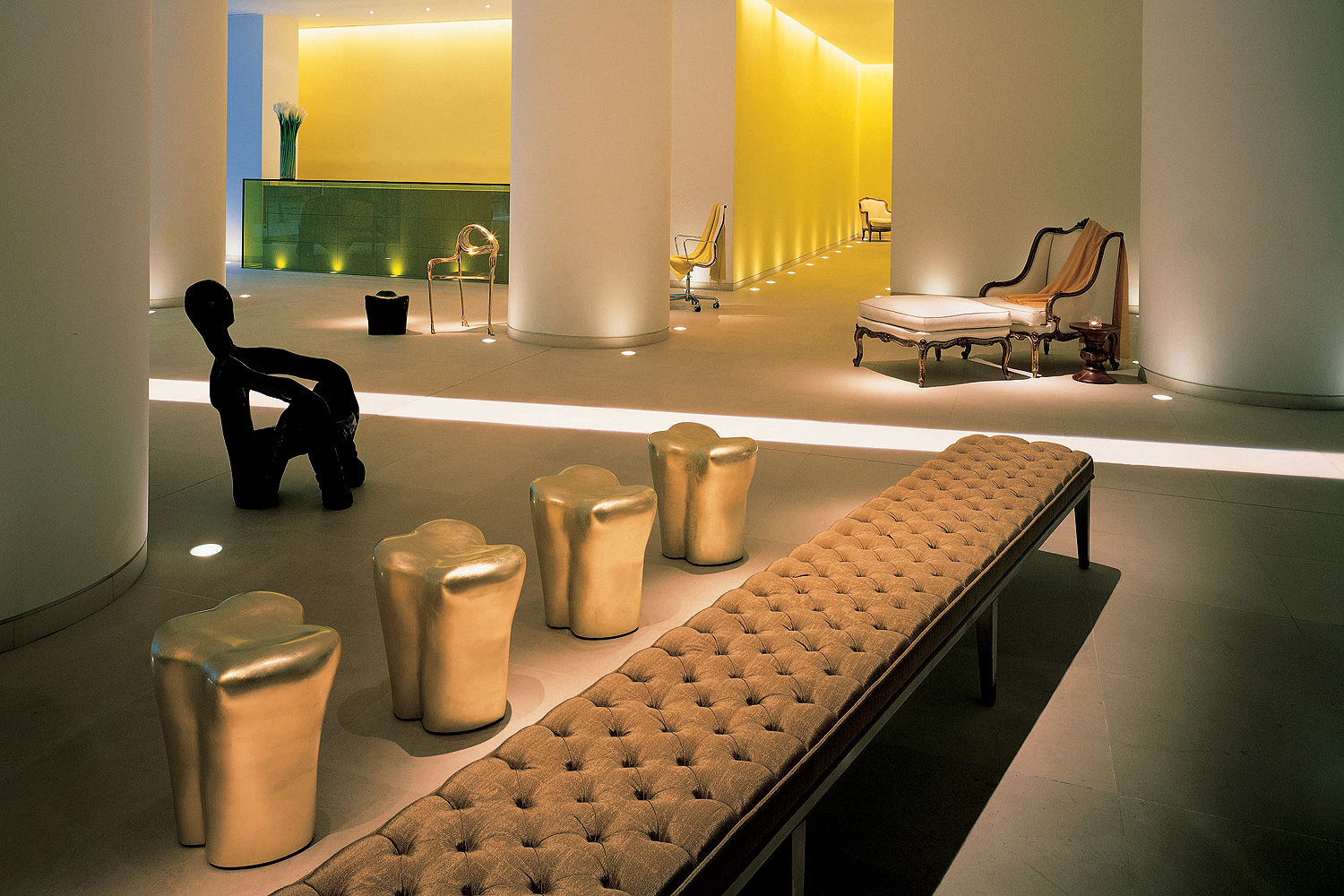 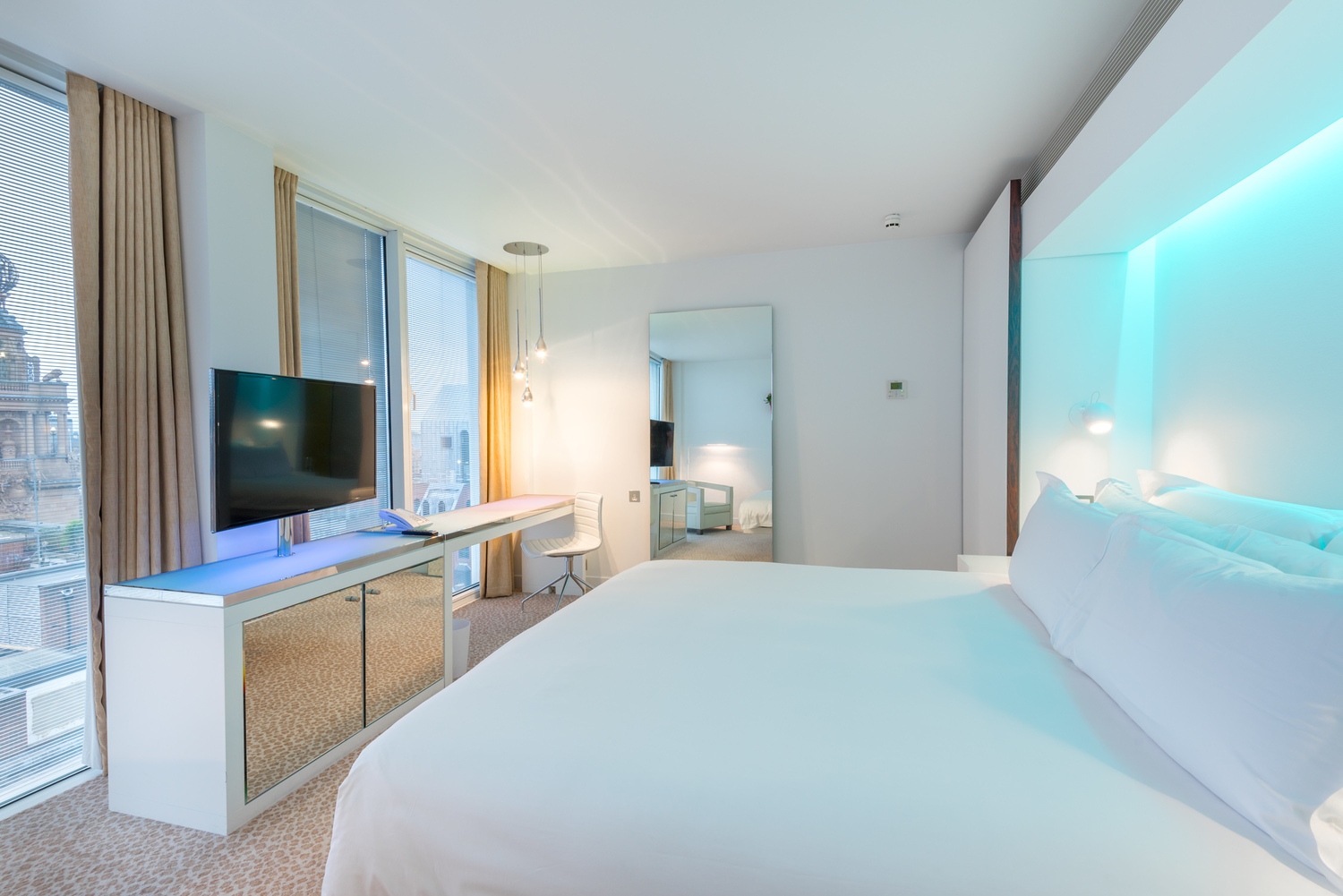 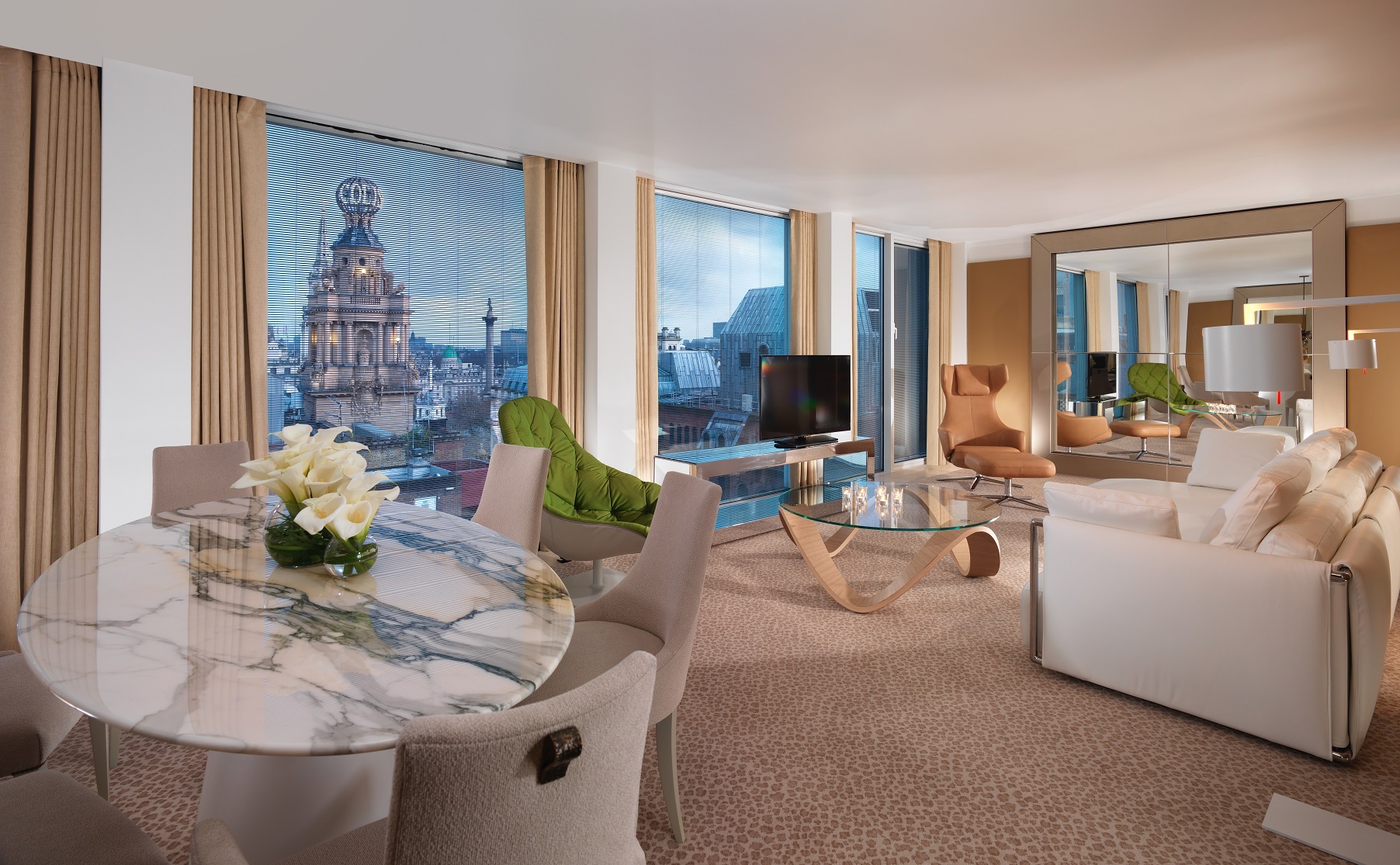 Waking up in the Sanderson’s Deluxe King guestroom it could be 9am or 9pm, blazing sun outside or torrential rain - such is the cave-like, disorientated bliss of this redesigned chamber.

In this “cave”, however, the stony floor is an enormous bed of sleek silver that seems to hover in the middle of the room. The view: a flat screen smart TV or the West End’s alluring Berners Street below. Flicking on the stainless steel bedside light (something you’d expect to find in an architect’s office) reveals the muted grey and silver motifs, as well as the sheer curtains that separate bedroom and dressing room, bathroom and hall way.

This guestroom is just one of the 150 at Sanderson that have been revamped to celebrate fifteen years of Morgans Hotel Group in London (St Martins Lane, Sanderson’s seductive younger sister, has also unveiled an array of stylish new rooms). Focused on comfort and simplicity, interior designer Tim Andreas has deftly blurred the line between extravagance and simplicity in his sleek redefinition of these iconic London outposts.

Once you've emerged from beneath a reassuringly heavy duvet and raised the blackout shades, perhaps you’ll notice the designs - including elaborate wood oak carvings and hand-blocked scenic wallpaper - are inspired by decorative motifs from the 17th century. Despite these nods to antiquity, however, the new-look Sanderson rooms are unashamedly modern – as the media hub with high-current USB charging, HDMI video and music playing capabilities clearly signify.

Clearly enjoying their renaissance, St Martins Lane has also launched their Asia de Cuba Afternoon Tea, which celebrates exotic Eastern flavours married with Cuban cuisine. Start with a palate cleanser of mango, kiwi and strawberry served in a mini layered bottle before attacking the tower of savoury treats. Scones with mojito butter, Cuban sandwiches with BBQ pulled pork and smoked salmon tarts with quail eggs being just a few of the delights on offer.

Served in hand-blown glass teapots the teas, handpicked by specialists Jing Tea, provide a fine accompaniment to the bite-size dishes. From here it’s onward and upwards to the sweet finale. Mini Mexican doughnuts with butterscotch sauce, chocolate chilli cream with pistachio crumble and a few other surprises making sure guests leave happily satiated.

Competition on the London scene may be fierce but by revamping their seminal London hotel’s Morgans - widely credited as the creator of the first “boutique” hotel - continues its reign as a leading light in the capital. 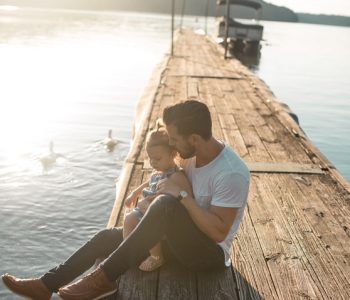 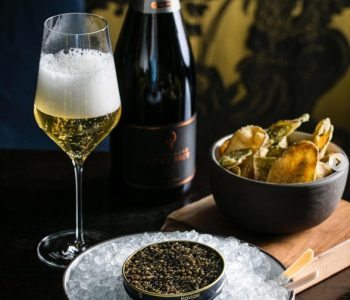 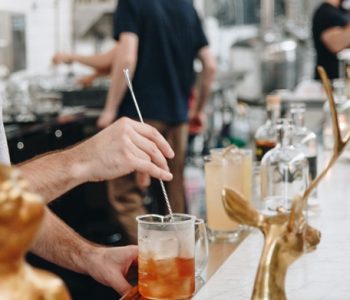