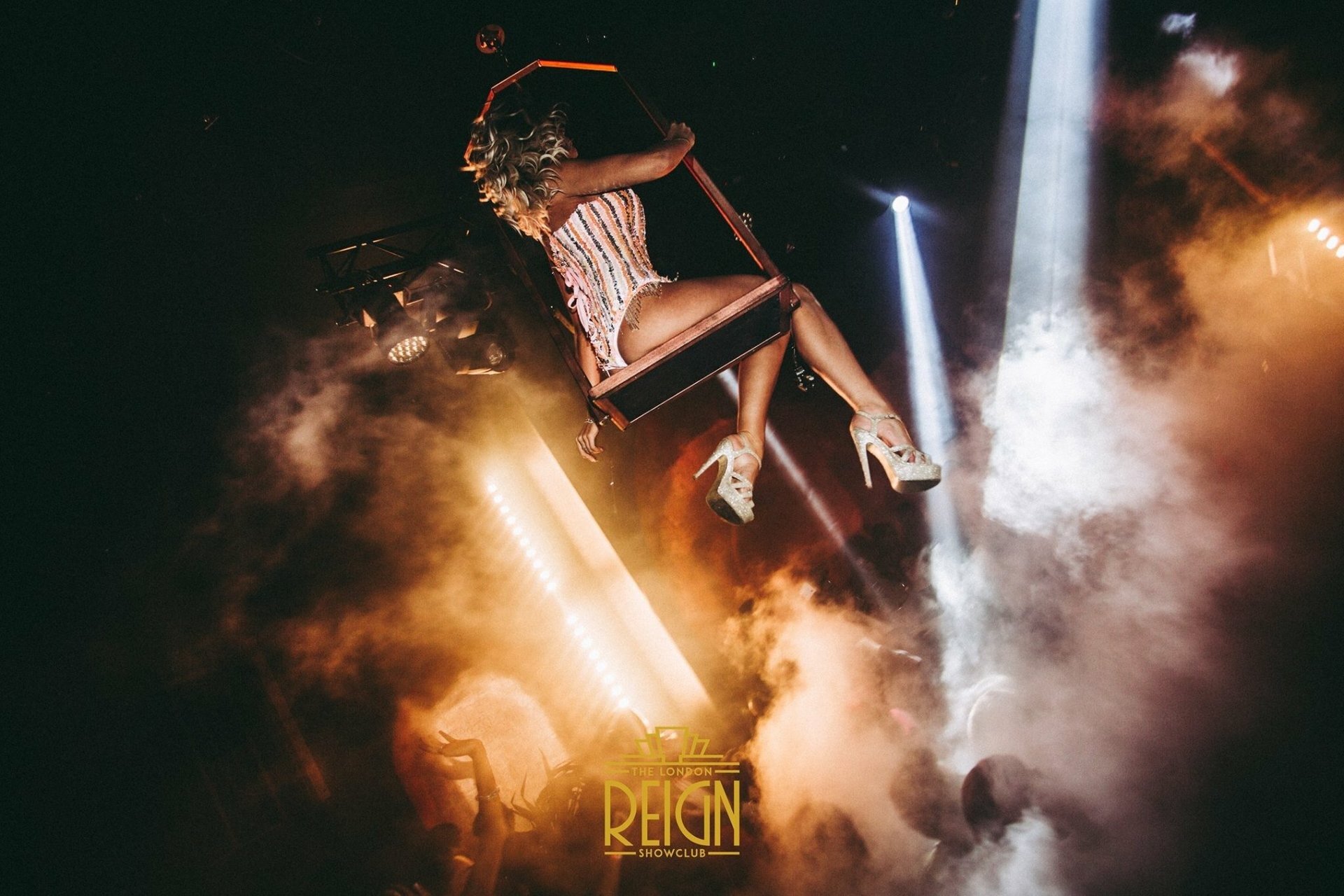 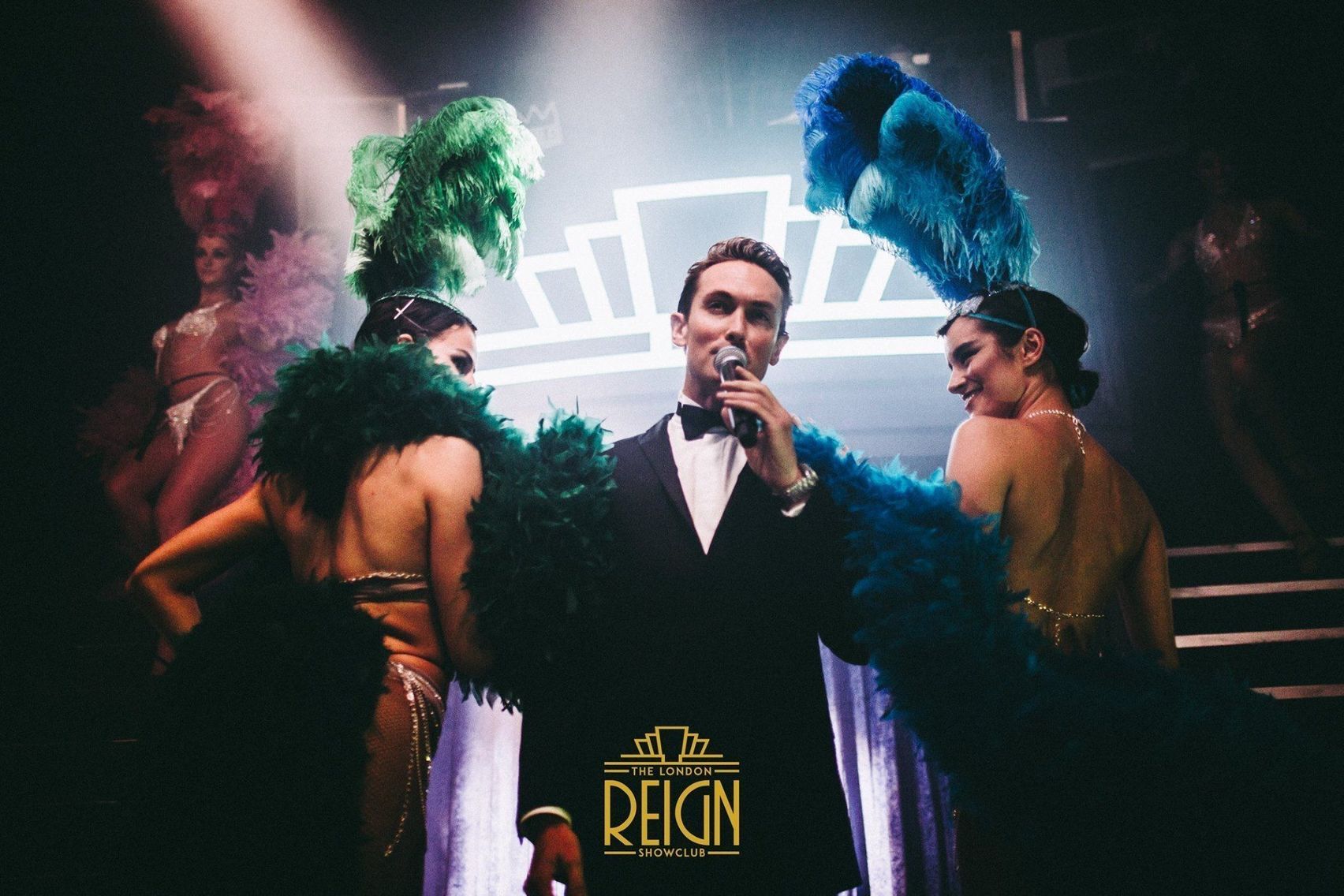 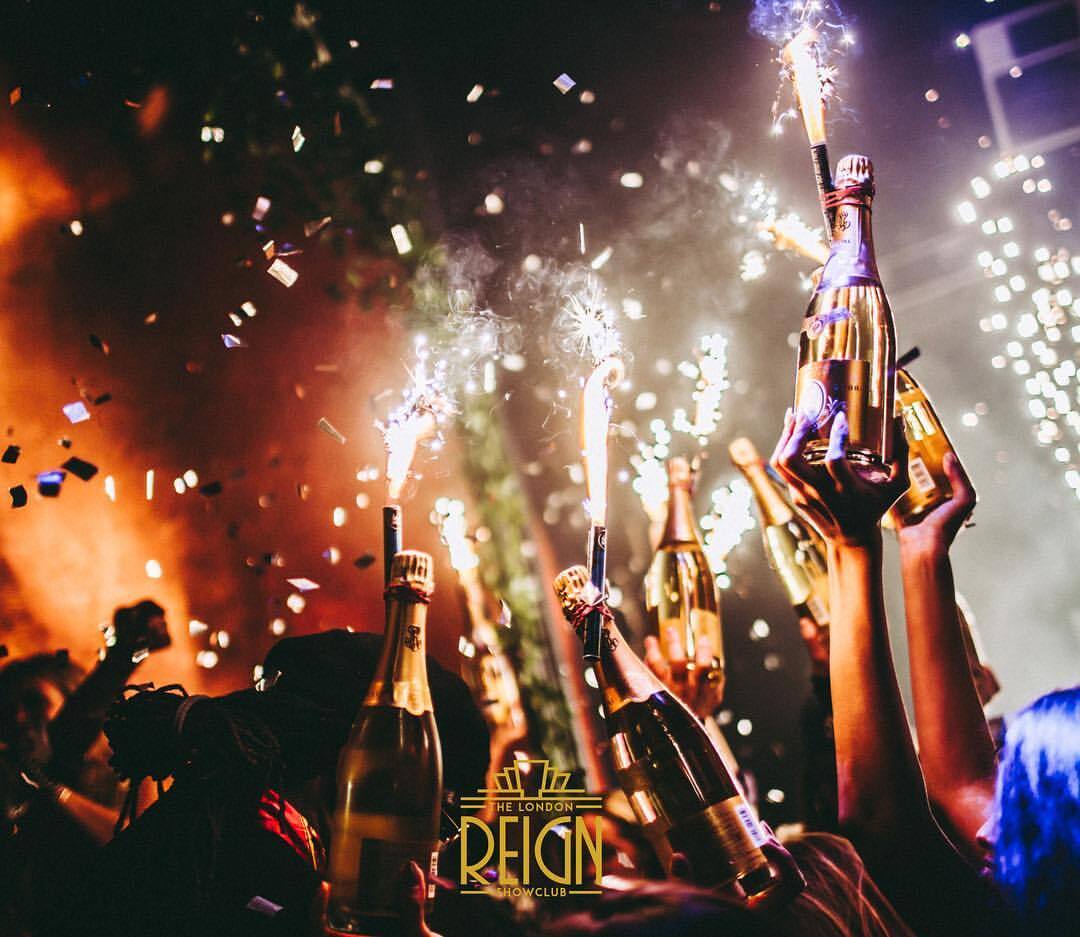 Reign is the new risqué super-club from Ryan Bish (famed for his London clubs, Cirque le Soir and Drama) and Asher Grant. Since its opening in December 2017, Reign has been dazzling guests with its stunning interiors and riotous performers. Quintessentially's Head of Nightlife, Emily Syphas caught up with Reign's founders to find out more…

Tell us about it your latest London project…

Asher Grant (AG): "Reign is a mix of Las Vegas and Moulin Rouge and it has a risqué feel to it that brings something different to London. It feels like New Year's Eve every night."

Ryan Bish (RG): "It adds a new element to London's nightlife, and we think it fills a gap in the market. It's been greatly received by clients and guests so far."


How did you both start working together on the concept?

AG: "We were actually looking at a different project, but then we found this space, and it just evolved. The space lends itself perfectly to an over-the-top, Vegas-style concept."

RB: "When you combine my background of finding performers and creative entertainment, with Asher's love of hosting the clients and concentrating on their experiences, you get the brainchild that is Reign."


From seed to kernel, how long did it take to bring the club to opening?

RB: "From inception, around eight months; it was quick!"

AG: "It was a natural progression for us, as we loved the space."

RB: "The space is so unique for London; it's an old cinema and theatre steeped in history. It's been witness to some very special guest performances throughout the decades, not to mention the likes of films like American Werewolf in London being filmed here. It was also a cabaret club at one point, but nobody had quite been able to get the most out of it. But then we came in!"


Who is the ideal Reign party person?

AG: "We have young, wealthy professionals, mainly looking for a way to relax and switch off."

RB: "The beauty of the concept is that it appeals to a wide variety of people. We do get the young professionals and young models, but we also have a lot of international guests, celebrities and students. The entertainment is appeals to so many."


How would you say it differs to other clubs you have both worked with?

AG: "As Ryan says, Reign is a culmination of what we have both been working on over the years. It's different to Cirque le Soir and Drama, as it has a different energy, but the entertainment element remains strong. The idea that you're not just having a night out drinking with speakers and a DJ, is becoming increasingly popular."

RB: "For me, it's somewhere between Cirque le Soir and The Box; it's not a vulgar stop-and-stare show like some places are now. It's a happy medium."


Speaking of risqué - where do you find the inspiration for your entertainment?

RB: "We work with the creative team from my other venues and it's a big hub of ideas, with a fresh look from the new Reign team too. We have an abundance of things we want to do!"


When it comes to London's clubbing scene, what are your thoughts on the current trends and how Reign sets itself apart?

RB: "The scene had got quite stale. We like to come with something new that has rich content and a solid concept, rather than just a name and some interior design. Those kind of places don't last long in the industry. It's a given that places need to work on their identity more now."

AG: "The market is too competitive not to do this."


We noticed you're open on Tuesdays - did you see a gap in the market?

AG: "There is a huge gap in the market. The wonderful thing about London is that people party all the time, every night of the week. Cirque is great from Monday to Wednesday, and Drama has a Sunday. We thought that as nothing new or exciting is happening on a Tuesday, we could make it our own and take control of it."


Ryan, you have Cirque le Soir in Dubai, so do you have any plans to expand to other countries with Reign?

RB: "Yes, lots of plans. We have actually had a few offers already, but we've put them to one side until we're in the right position to expand."


What's next for you both?

RB: "We want to continue adapting to the ever-changing London scene and staying on top of the game, whether that be clubs, restaurants, private members' clubs, or hotels…"

AG: "It's safe to say that we want to entertain our clients from the beginning to the end of their experience, with dinner in our restaurants, drinks in our bars, followed by a night in one of our clubs. We want to look after them."

RB: "Ultimately, we would like more clubs, more fun, and to keep coming up with more concepts." 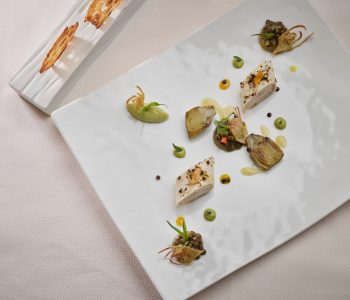 Our Favourite US Michelin-Starred Restaurants 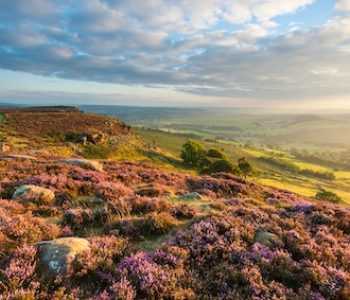 Where To Go For A Ramble & Roast 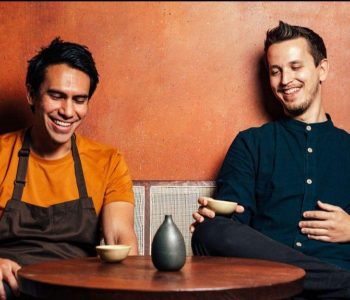