Five supercar routes that the whole family can enjoy

Jumping in your car and hitting the tarmac is one of life’s great pleasures – but it’s a selfish one too. So why not combine driving some of the world’s best roads with a chance to involve the family, from outdoor activities to spas and great food. 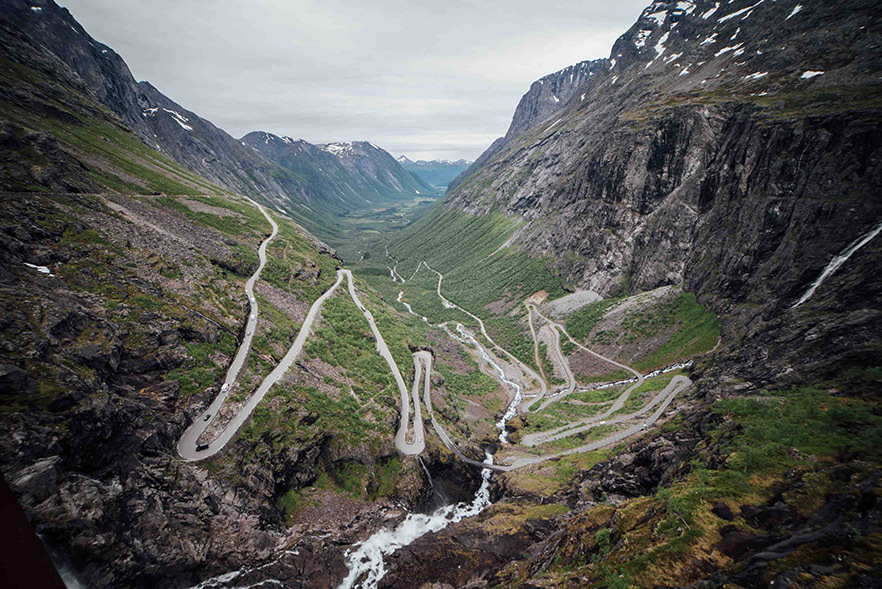 When it comes to mountain road switchbacks, most people think of Austria’s Grossglockner pass. But the scenery enveloping the Trollstigen (Troll’s Ladder) on Norway’s west coast is even more dramatic, with steep granite walls testing your nerve on the throttle, waterfalls cascading along its 11 hairpins and a narrow carriageway that’s little more than a car and a half in width. A road to make you feel on top of the world.

Where to stay: Juvet Landscape Hotel, Valldal
Made of pine and floor-to-ceiling glass, the Juvet overlooks snow-capped mountains and lush valley and is the perfect starting spot for family hikes. 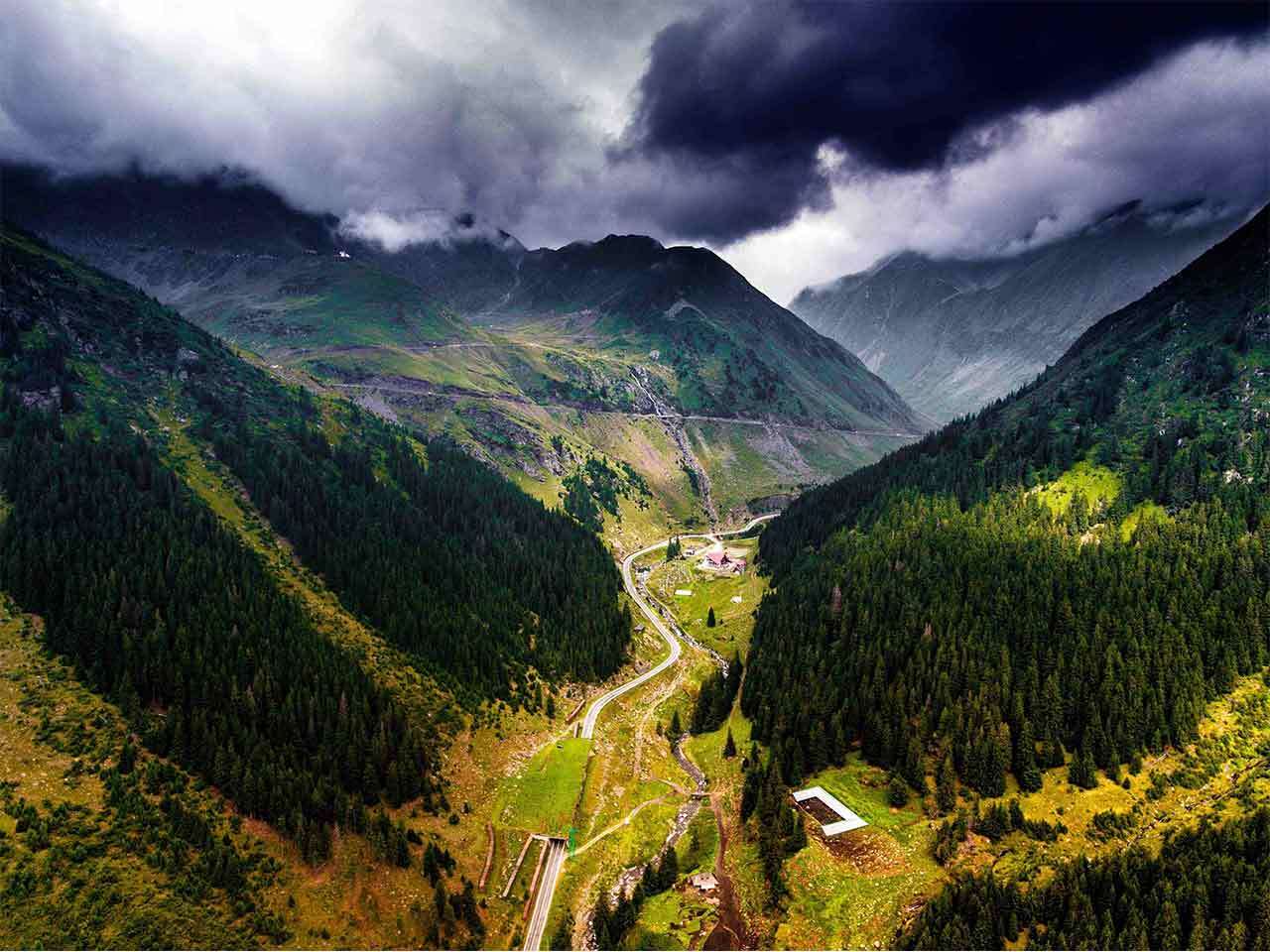 You can thank a notorious dictator for this spectacular drive. The Transfăgărășan was ordered in the 1970s by Nicolae Ceaușescu as a route through Romania’s Carpathian mountains for his armed forces. Today, it’s a honeypot for sports car enthusiasts, climbing 2000 metres via striking hairpins, sinuous S-bends and unlit tunnels. At 90km long, it never seems to end. Jeremy Clarkson has dubbed the Transfăgărășan “the best road in the world” – but don’t let that put you off. 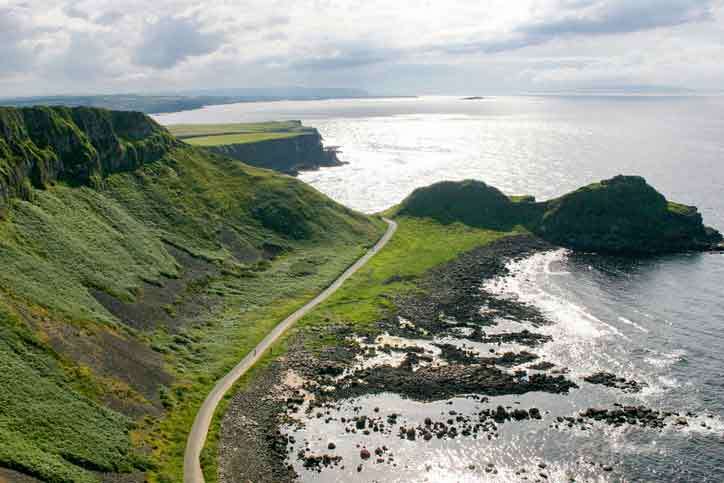 Tourists flock to County Antrim to grab selfies at memorable locations seen in Game of Thrones. Many of them lie along the Antrim stretch of the 200km Causeway Coastal Route, which hugs the cliffs as waves crash below, winding through sleepy fishing villages and glens, past castles and sandy beaches. Great sight lines and sweeping bends make this prime Grand Tourer country. It’s like having a mini Highway 1 on our doorstep.

Where to eat: Tartine at the Distiller’s Arms, Bushmills
Housed in a former pub once owned by the Bushmills distillery, this restaurant delivers dishes with an Irish twist, like Guinness & molasses-cured salmon. 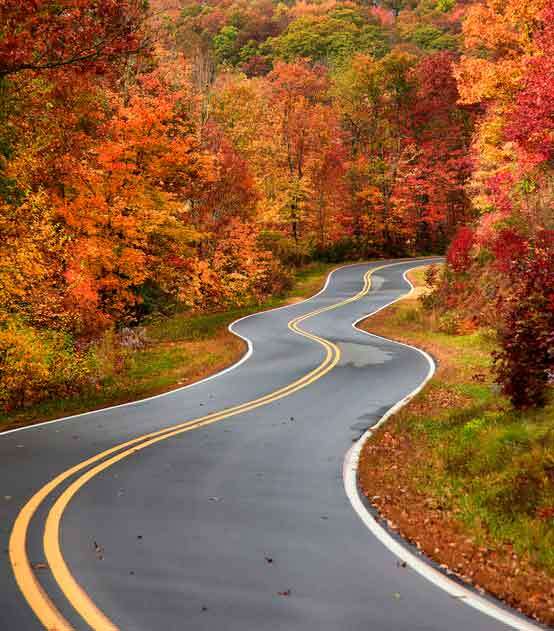 Forget eight-lane highways, the US has plentiful sweeping European-style roads too. One of the best is on the North Carolina/Tennessee border, in the shadow of the Great Smoky Mountains. With 318 corners along its 18km stretch, The Tail of the Dragon is a succession of tight bends under a broadleaf canopy. Breathtaking but – be warned – challenging too.

Where to stay: Snowbird Mountain Lodge, Robbinsville, NC
With mountain views, rocking chairs on the veranda and fire pits, this is a great family chill spot. 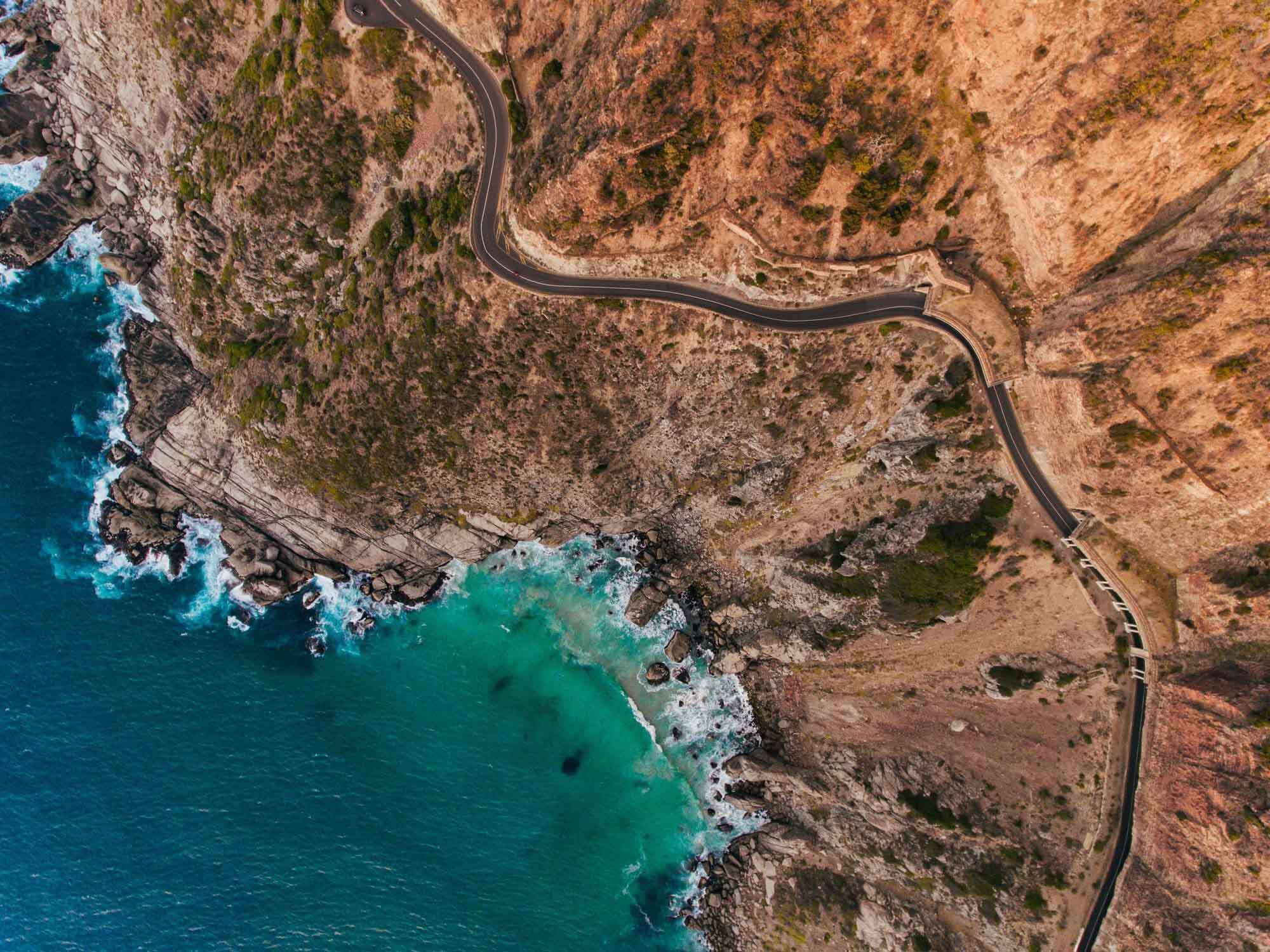 Bathed in the magical light that blesses the Cape, Chapman’s Peak Drive – or ‘Chappies’ to locals – was named after a 17th-century English sailor. Less than nine kilometres long but made up of 114 bends, it teeters on the edge of the South Atlantic, licked by rolling breakers, loomed over by sandstone bluffs and protected from falling rock by half tunnels and steel ‘catch fences’. Behind the wheel of a roadster, Chappies is top-down motoring at its best.

Fancy taking the family on a once-in-lifetime road trip through the wilds of Scandinavia, the vineyards of South Africa or the dream destination of your choice? We have a team with all the connections and knowledge to make it work for you with a superb personalised itinerary you’ll never forget. Please contact our team of travel specialists now to get started; info@quintessentiallytravel.com