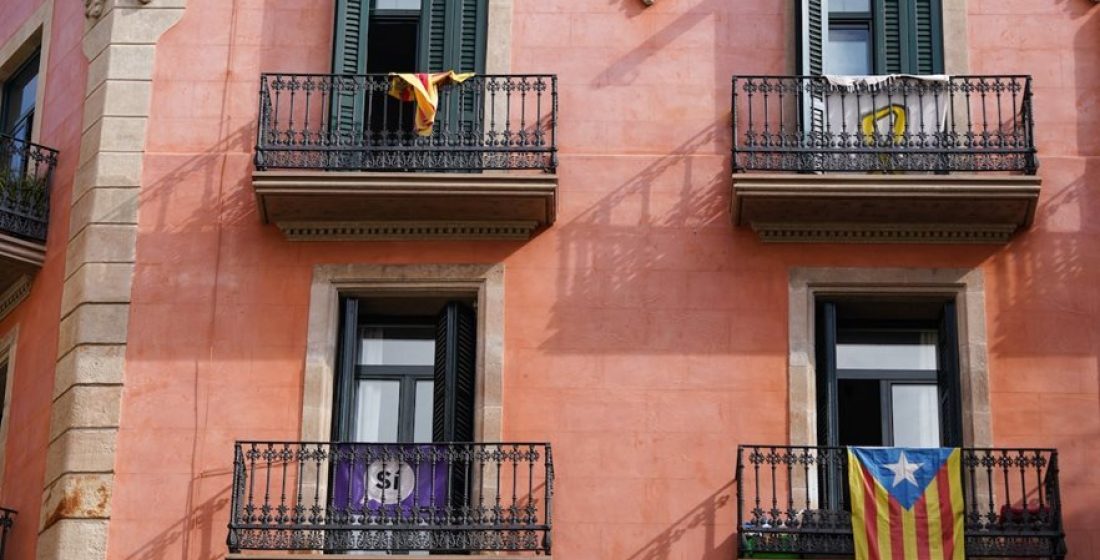 Architecture, rooftop bars, artists’ cafés and a passion for outstanding food – these are the lifeblood of the Catalan capital.

Look up as you walk along Passeig de Gràcia

Start with breakfast at the recently opened Almanac Barcelona, a boutique design hotel replete with understated Art Deco touches. It’s just around the corner from Passeig de Gràcia, home to some of Barcelona’s most highly regarded Modernist architecture. Stroll along the boulevard and check out Casa Milà and Casa Batlló, two of Antoni Gaudi's most famous works, and Lluís Domènech i Montaner’s ornate Casa Lleó Morera.

Gaudí’s influence is inescapable in Barcelona. Keep walking north through the pretty Gràcia neighbourhood and you’ll reach Parc Güell, the architect’s spectacular public park, which was inaugurated in 1926. Its mosaic-adorned features and meandering, pillared walkways can attract large crowds, so head up the hill for stunning views without feeling crowded out. Afterwards, hop in a cab back into town for lunch at Hisop. Known for using seasonal ingredients and adopting a modern take on Catalan cuisine, the local wine list here is exceptional.

Pedal along Barcelona’s famous seafront for a chance to see the city at play, before checking in at Hotel Arts Barcelona. Its P41 Bar and Coctelarium are an ideal spot for sipping sundowners, with views of the Mediterranean from the terrace. The cocktails are crafted by award - winning mixologist Diego Baud, whose creations are influenced by some of the towns and cities that share the same latitude as Barcelona - Parallel 41. Be sure to try the refreshingly zesty Mediterranean Mule. Meanwhile, the small plates at the hotel’s Arola Restaurant make it ripe for a leisurely dinner after a few drinks.

Perfect for shaking off the excesses of the night before, Federal, in the hip Sant Antoni neighbourhood, serves up the best breakfast in the city. Owned and run by Australians Tommy Tang and Christopher King, the vibe is typically laid back, with an emphasis on dishes that are heartier than your average Catalan breakfast - namely rye bread toast with avocado and eggs Benedict. Linger over café con leche on the roof terrace and watch the city come to life.

After a chilled morning, it’s time for some sightseeing. Dominating Barcelona’s skyline, Gaudí’s Sagrada Familia is worth exploring despite the hordes that flock here every day. Work on the Catholic basilica began in 1882 and is not due to be completed until 2026. Its facades are testament to the architect’s singular vision, with a design unlike any other church in the world.

Head for Mercat de Santa Caterina, a half-hour-walk from Sagrada Familia. Quieter than the Boqueria on Las Ramblas, its food stalls serve up the freshest produce, while the tapas bars are convenient for a swift lunch and a refreshing beer. When you’re done, take a cab to Purobeach and sprawl out on a sun lounger next to the sparkling rooftop pool. The outdoor spa treatments on offer are the perfect way to round out a whistle-stop tour of the Catalan capital.

If you’d like Quintessentially to help you make the most of Barcelona or any other kind of trip you have in mind, please contact our team of travel specialists.