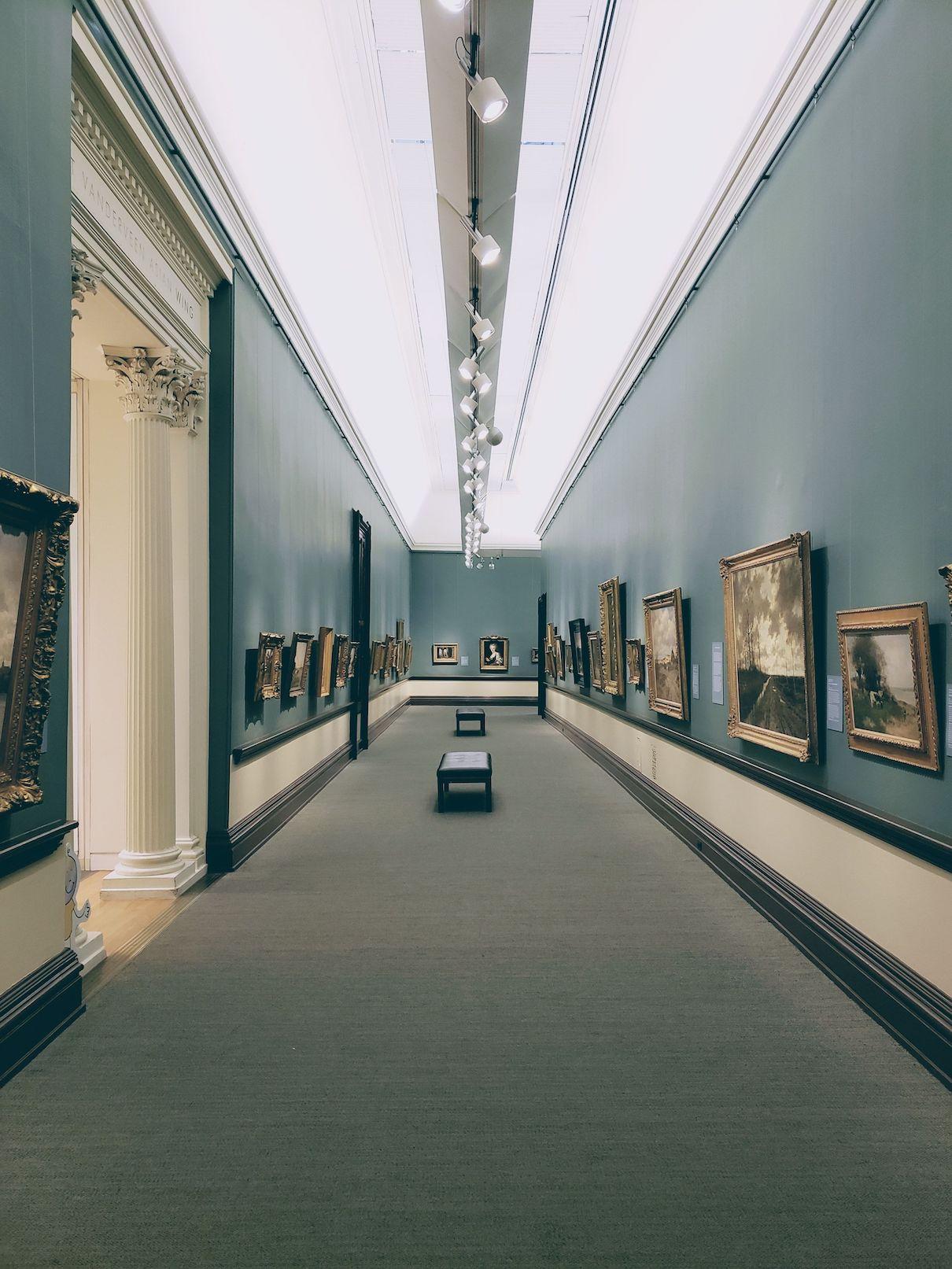 Quintessentially’s Art Specialist, Bojana Popovic, outlines some of the exhibitions we can look forward to this coming year.

We always look forward to upcoming exhibitions, but especially so at the turn of the year when skies are grey. And fortunately, there's much to anticipate this coming year — our go-to Art Specialist, Bojana Popovic, details her picks below.

The Courtauld Gallery closed in 2018 for an extensive renovation but is soon re-opening its doors with a greatly-anticipated exhibition devoted to Van Gogh's self-portraits. Though the jewel in the show (Self-Portrait with Bandaged Ear) is from their permanent collection, they have also managed to source some incredible pieces from collections worldwide to present examples that range from Van Gogh's early career until the very end. Afterwards, wander through the rest of the gallery to see Impressionist masterpieces Edgar Degas's Two Dancers on a Stage and Édouard Manet's Bar at the Folies-Bergère.

After being postponed due to the pandemic, The Royal Academy is finally hosting its blockbuster exhibition on the renowned painter Francis Bacon, one of the most influential artists of the 20th century. Spanning his entire 50-year career, this powerful exhibition will explore how Bacon developed his unique approach to the human form by drawing parallels with his fascination with animals: as a result, his figures are barely recognisable as either human or beast. Characterised by his incredible ability to represent inner psychological turmoils and emotional torments, the works on display hauntingly resonate through time. Personally, I bought the exhibition catalogue when it was available for the initial dates of the show, and have been looking forward to seeing this show since then. It will be one to remember!

Louise Bourgeois is one of the most radical female artists of the 20th century. She is perhaps best known for her immense installations and colossal sculptures of spiders named Maman, but she also made revolutionary works with fabrics and textiles. Her prolific career stretched eight decades and traced her journey from France to America. However, this is hailed as the first exhibition dedicated exclusively to her soft sculptures, which you can see tackle ideas of gender roles, femininity and often provocatively references art history.

Reframed: The Woman at the Window
Dulwich Picture Gallery, 4th May – 4th September

Bringing together over 40 works by artists from ancient civilisation through the present day, Reframed: The Woman in the Window will include works by Rembrandt Harmensz van Rijn, Dante Gabriel Rossetti, Pablo Picasso, David Hockney and Louise Bourgeois. Generations of artists have immortalised the motif of a woman by a window, and the exhibition brings to light the intimate bond between artists and muses. It's always fascinating to see a theme across artistic categories and create dialogues between artworks from different centuries.

This coming autumn, Tate Modern will host what I am sure will be an incredible exhibition dedicated to Paul Cézanne. It will provide comprehensive insight into the artist's development from a young painter working in his native Aix-en-Provence and primarily focusing on landscapes and still lifes to a mature artist tackling various subjects. Many of the pictures presented here will be shown for the first time in the UK, so it's a unique opportunity to see a fabulous selection of his works!

Lucian Freud's prolific seven-decade career will be presented in this vast exhibition at the National Gallery late next year. Known as one of the most successful portrait painters of our time, Freud's compositions give a fascinating insight into his psyche and development as an artist. From his early linear graphic works to his impasto, fleshy paintings that characterised his later style, the evolution of his artistic style is fascinating to trace. This exhibition will offer the chance to see some of his most intimate small-scale works alongside his imposing large masterpieces. Over 60 loans from museums and private collections around the world will be included in this show, which is timed to mark what would have been the artist's 100th birthday.

If you haven't had the chance to see it already, The Palais Galliera is currently presenting Vogue Paris 1920-2020, an exhibition celebrating the iconic fashion magazine's 100th anniversary. Founded by Condé Nast in 1920, Vogue Paris is the oldest French fashion magazine still publishing issues today. This exhibition features photographs, drawings, magazines, archives and movies, each highlighting the importance of the magazine and the sheer creativity of the Parisian fashion scene since the early 20th century.

After being cancelled last year due to the pandemic, the Whitney will present their beloved, forward-thinking biennial for the first time in three years (typically, the show takes place every other year). Expect to discover new artists whilst seeing new pieces from more established ones. This unique show continually garners excellent reviews and accolades throughout the art world for its unique approach to American contemporary art — making up for lost time, this year will likely be the biggest and best yet.