The Magic Of Mushrooms 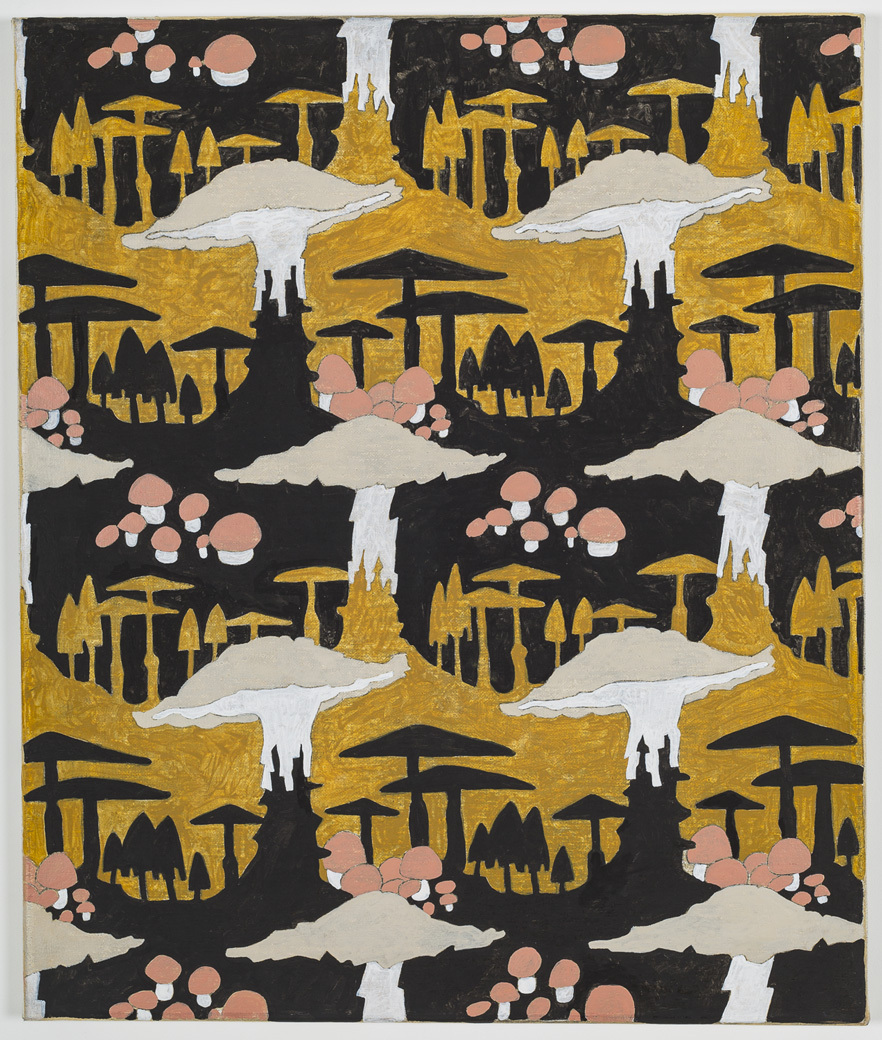 Launched just as ‘Veganuary’ comes to an end, Mushrooms: The Art, Design and Future of Fungi at Somerset House extends the current vogue for all things plant-based into weird and wonderful new territory.

Conceived by the writer and curator Francesca Gavin, the show features the work of over 40 artists, designers and musicians. These include the anime-inspired mutant fungi that are a recurring motif of Japanese artist Takashi Murakami, exquisite watercolour studies from Peter Rabbit author Beatrix Potter, and artist Cy Twombly’s collages combining the natural and human worlds. Composer John Cage’s limited edition Mushroom Book features observations and recipes alongside myriad illustrations.

As the exhibition reveals, the mushroom’s role as a wonder food is but one small aspect of its promise - albeit it one thoroughly examined, as renowned chef Skye Gyngell will present a communal feast spotlighting the mushroom, with her team from Somerset House’s Spring restaurant later this month. We also get to see how they challenge us to reimagine our relationship with the planet: without them, Gavin contests, all the world’s ecosystems would fail. They can defend the earth against oil spills and weaponised smallpox, radioactive waste and even cancer. We are still learning how their network of threadlike membranes and unique qualities of absorption can be applied to everything from medicine to design. (Witness the furniture designer Sebastian Cox, who has experimented with using mycelium as a bonding agent for his wooden products in a unique collaborate on with the academic design strategist Ninela Ivanonva. (‘It’s very satisfying to email a customer and write, “Thank you for your order, your product is now growing”,’ he remarks.)

This and other examples will feature in Fungi Futures: Movements in Mycelium, one of a series of talks and lectures that also feature evenings devoted to its medicinal and psychedelic properties. Yes, they can get you high – and the evening devoted to The Magic of Mushrooms: Psilocybin and Altered States (presented by Robin Carhart-Harris, Head of The Centre for Psychedelic Research at Imperial College London and Darren Springer, ‘Edible Utopia Mycologist’, promises to be appropriately mind-bending. But they can also improve your skin and be used in all manner of fields (besides the soil-filled ones) from textiles to architecture.

Gavin’s remarkable show also reveals how much closer they are to humans than one might think: mushrooms inhale oxygen and exhale carbon dioxide, and gain their energy by consuming other lifeforms rather than through photosynthesis. Meanwhile, artist and singer Sion Parkinson will present a multisensory performance using the stinkhorn, a phallic-shaped instrument mushroom that gets its name from the stench of rotting meat that it secretes to attract flies. Food, indeed, for
thought…

Contact your luxury lifestyle manager for special access to this show, as well as other exhibits in London.