The Bauhaus in five classics

This month marks the centenary of the 20th century’s most influential school of design. The Bauhaus was set up in April 1919 by the pioneering master of modernist architecture Walter Gropius. Based in the eastern German town of Weimar, Bauhaus was founded on the principle of the Gesamtkunstwerk: a total work of art combining art, architecture, and design. Gropius hoped to unify art and craft by teaching them together under one roof.

Under pressure from the Nazis, the aesthetically forward-looking school closed in 1933. It may have lasted little more than a decade, but its influence has been long-lasting and far-reaching.

Its story and output are celebrated in Weimar’s new Bauhaus Museum. Designed by Berlin-based architect Heike Hanada, the building contains treasures from the collection that Gropius established in 1925, and it is the first time that many of these pieces have been shown in public. 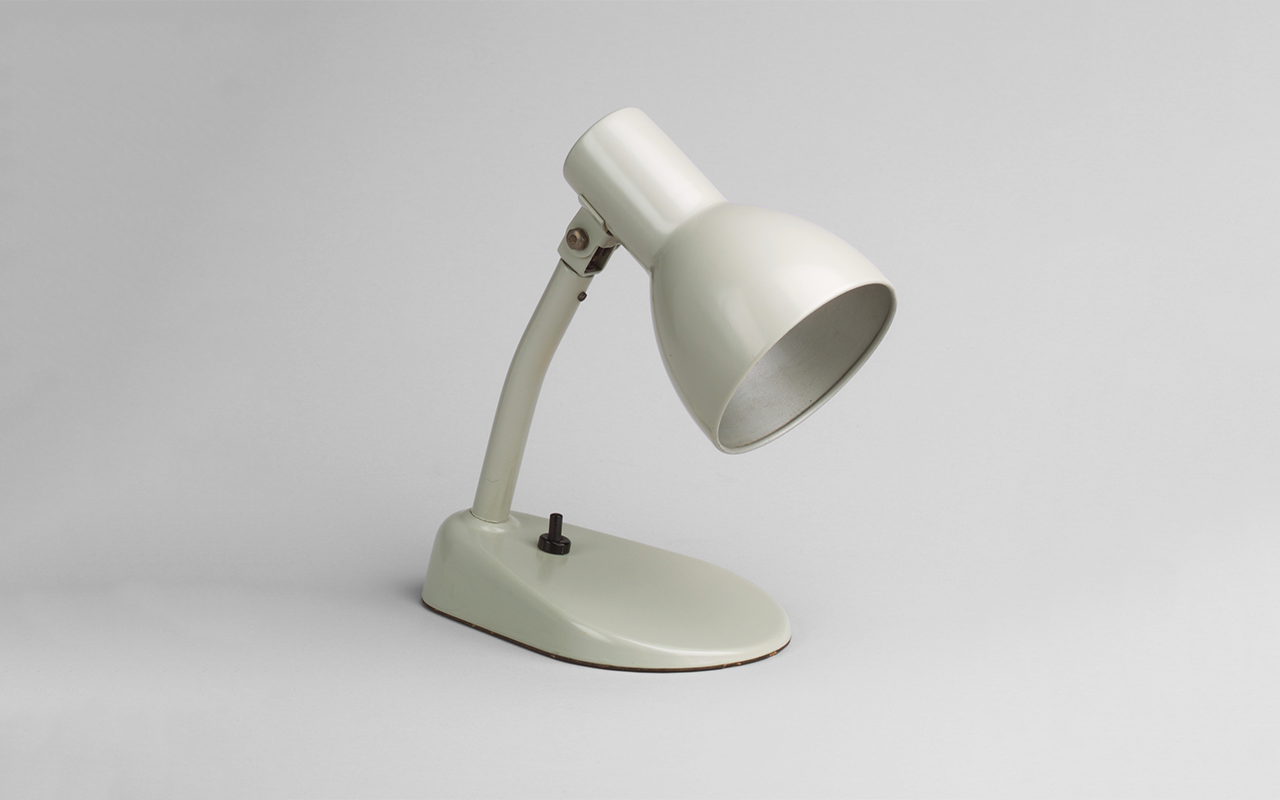 German-born Brandt was the first woman to be admitted to the Bauhaus metalwork department, where she worked under Hungarian professor László Moholy-Nagy. She created several lighting products for lighting firm Körting & Mathiesen, including the 1928 Kandem table lamp, which helped put her on the map. 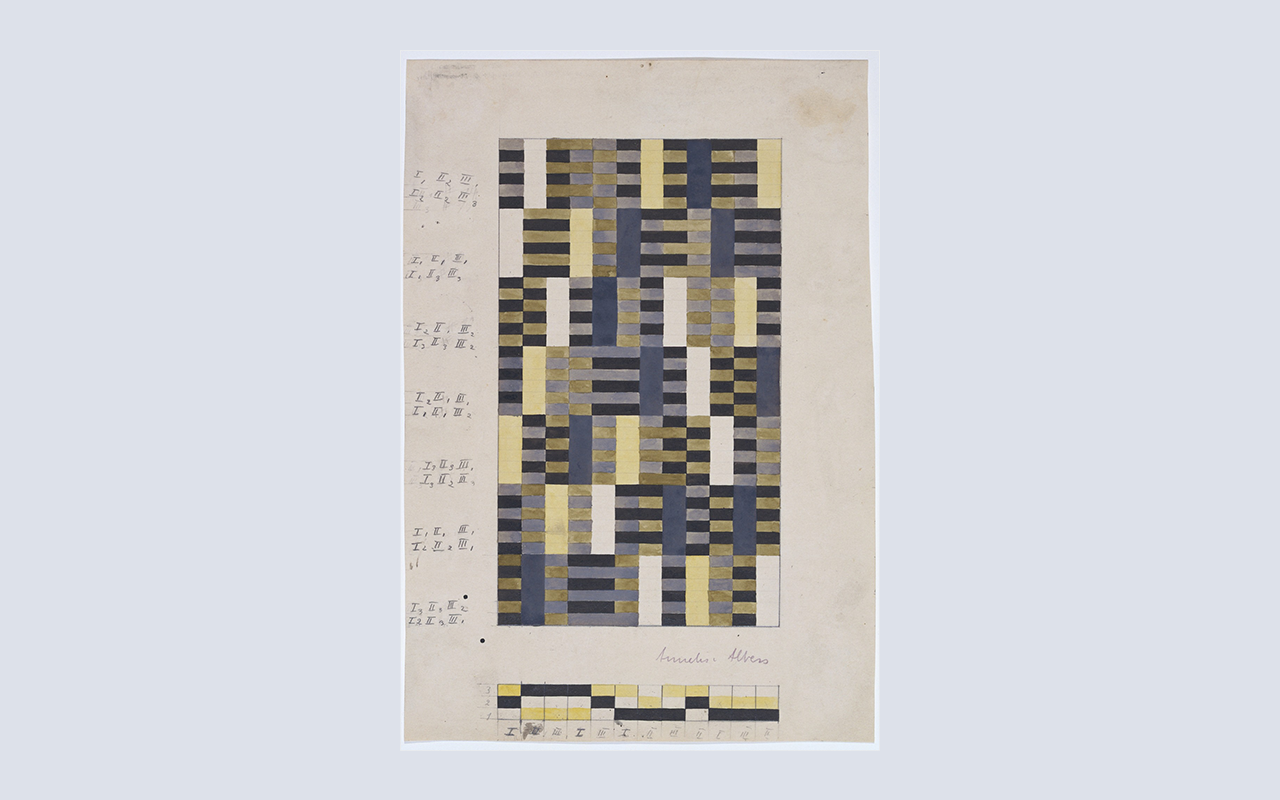 While she was studying at the Bauhaus, German-born American Albers experimented with materials and turned her attention to the industrial elements of textile production. Her precise, geometric yet abstract style is typical of the school. She was the first textile artist to have a one-person exhibition at New York’s Museum of Modern Art. 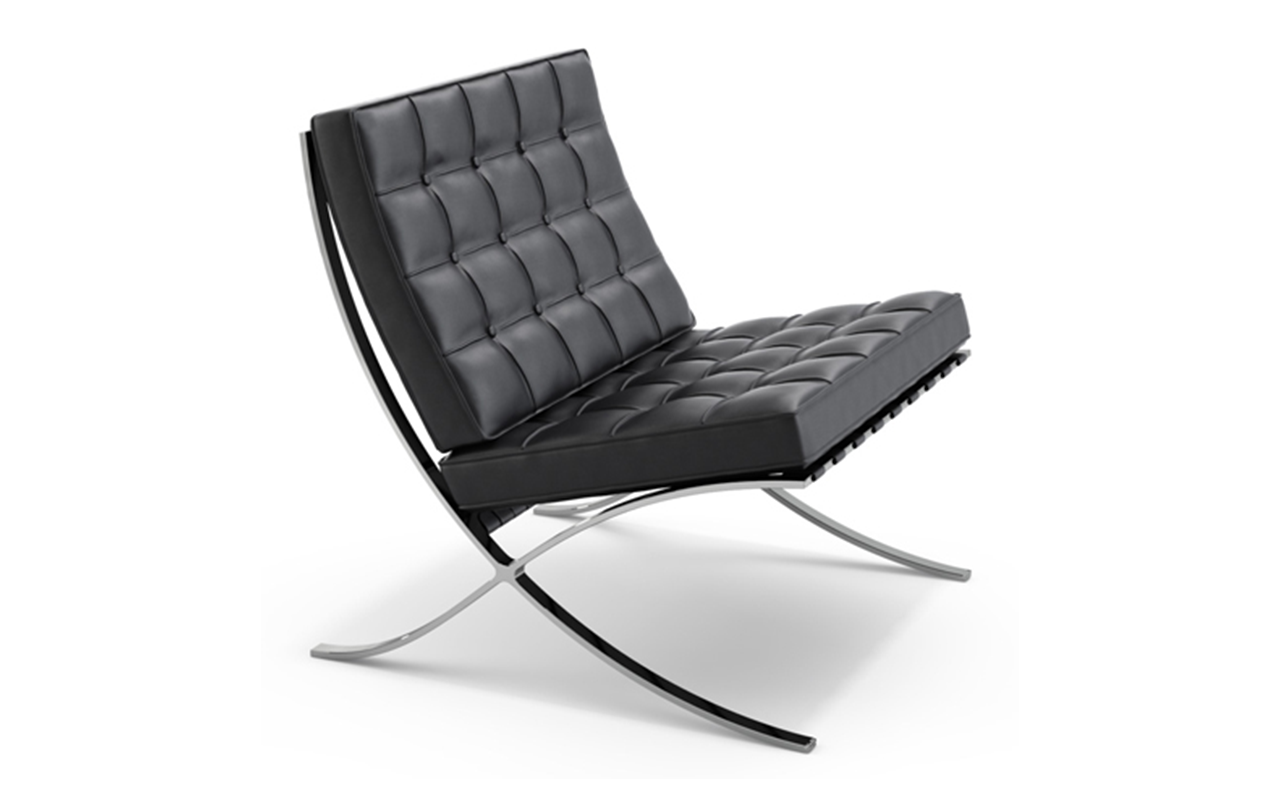 A collaboration between German-American Bauhaus director Ludwig Mies van der Rohe and German architect Lilly Reich, this was created in 1929 for the Barcelona International Exposition. Its defining features are two slender rectangular cushions over a stainless-steel frame. 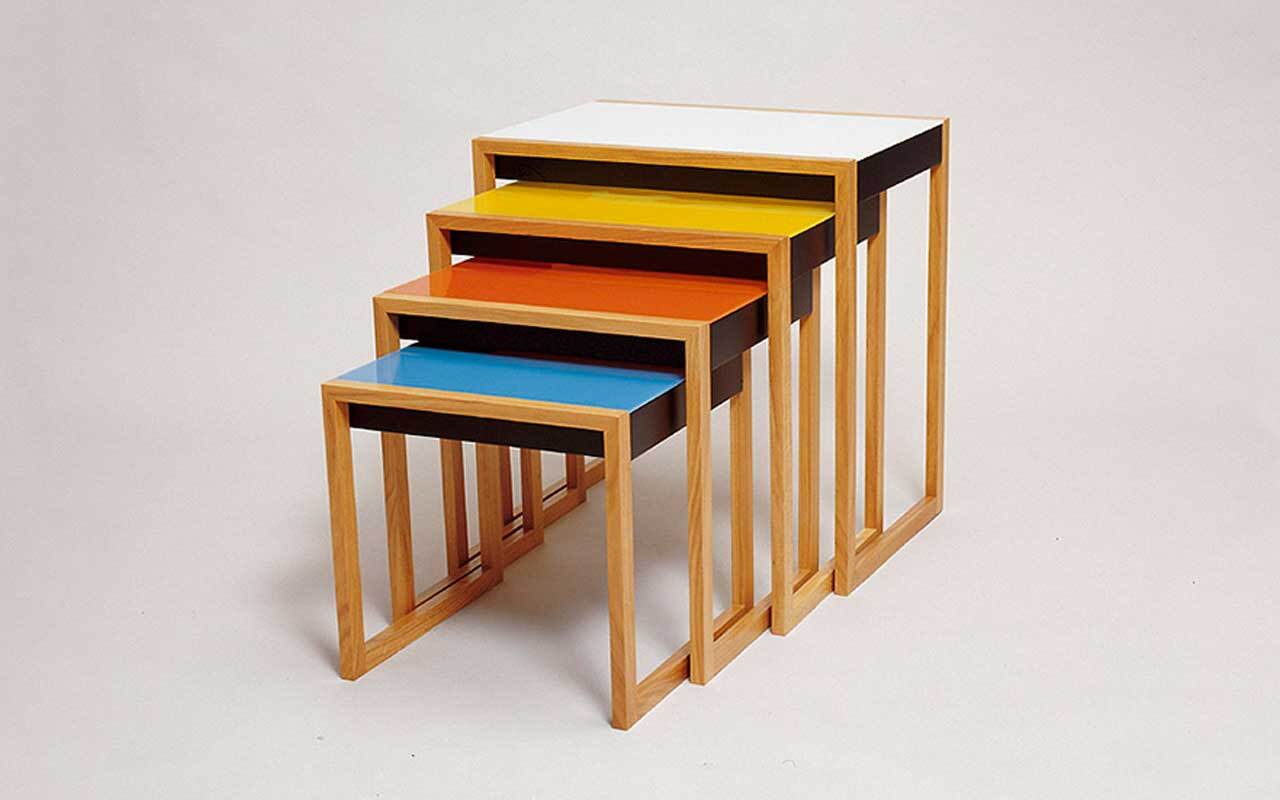 German-born American artist Albers designed this set of rectangular tables while he was the artistic director of the Bauhaus furniture workshop. The tables are made of solid oak and lacquered acrylic glass, in green, yellow, orange and blue. 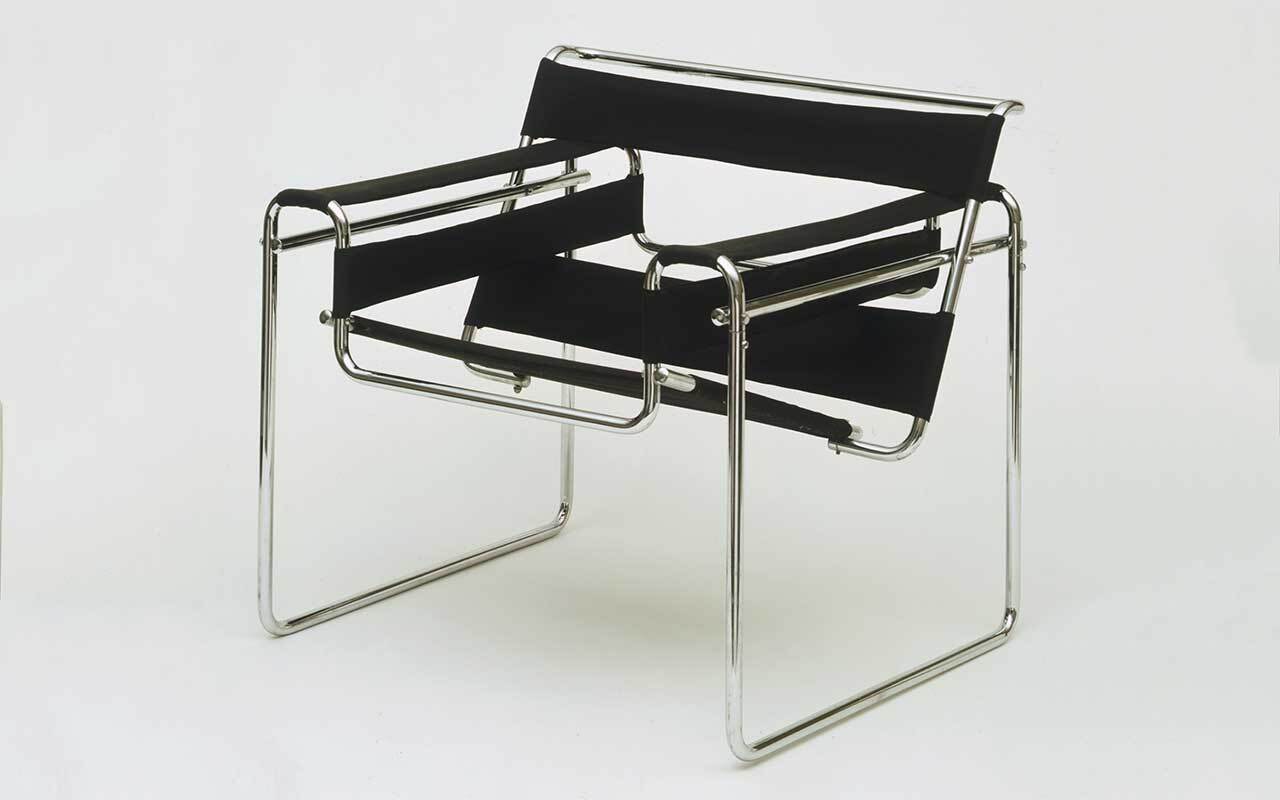 Hungarian-born Breuer found inspiration for this hugely influential chair while riding his bicycle. His idea was to take the steel tubes of the handlebars and bend them into furniture. The result is a sleek, simplified version of the classic upholstered ‘club’ chair.


For guidance on interior design and collectors’ pieces for your home, please contact your lifestyle manager.