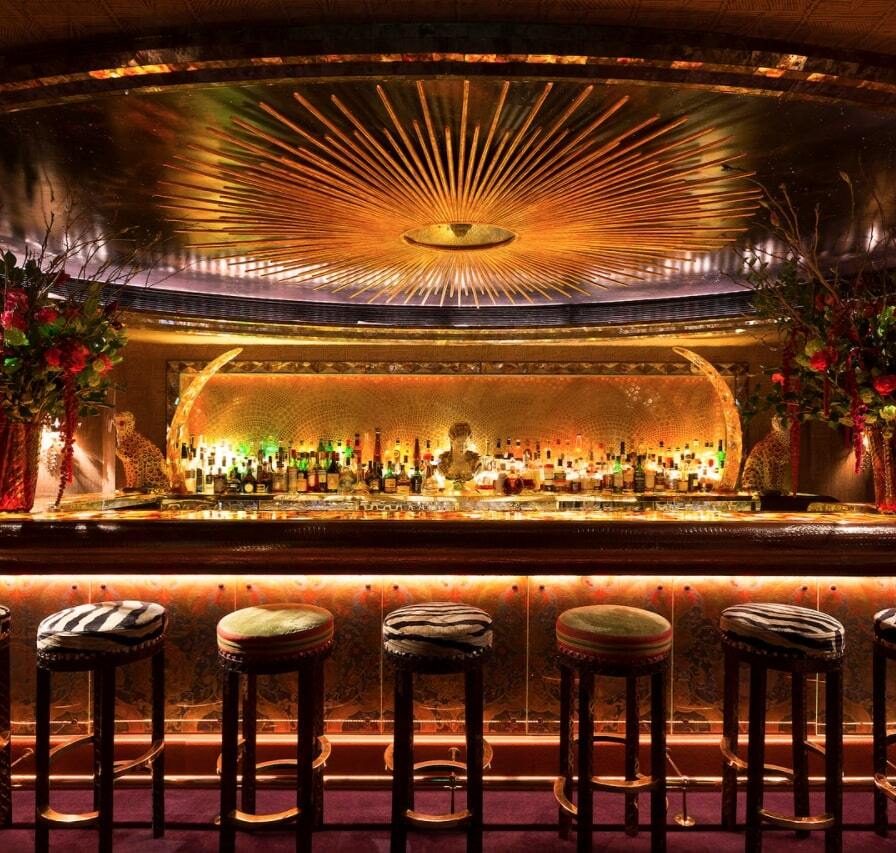 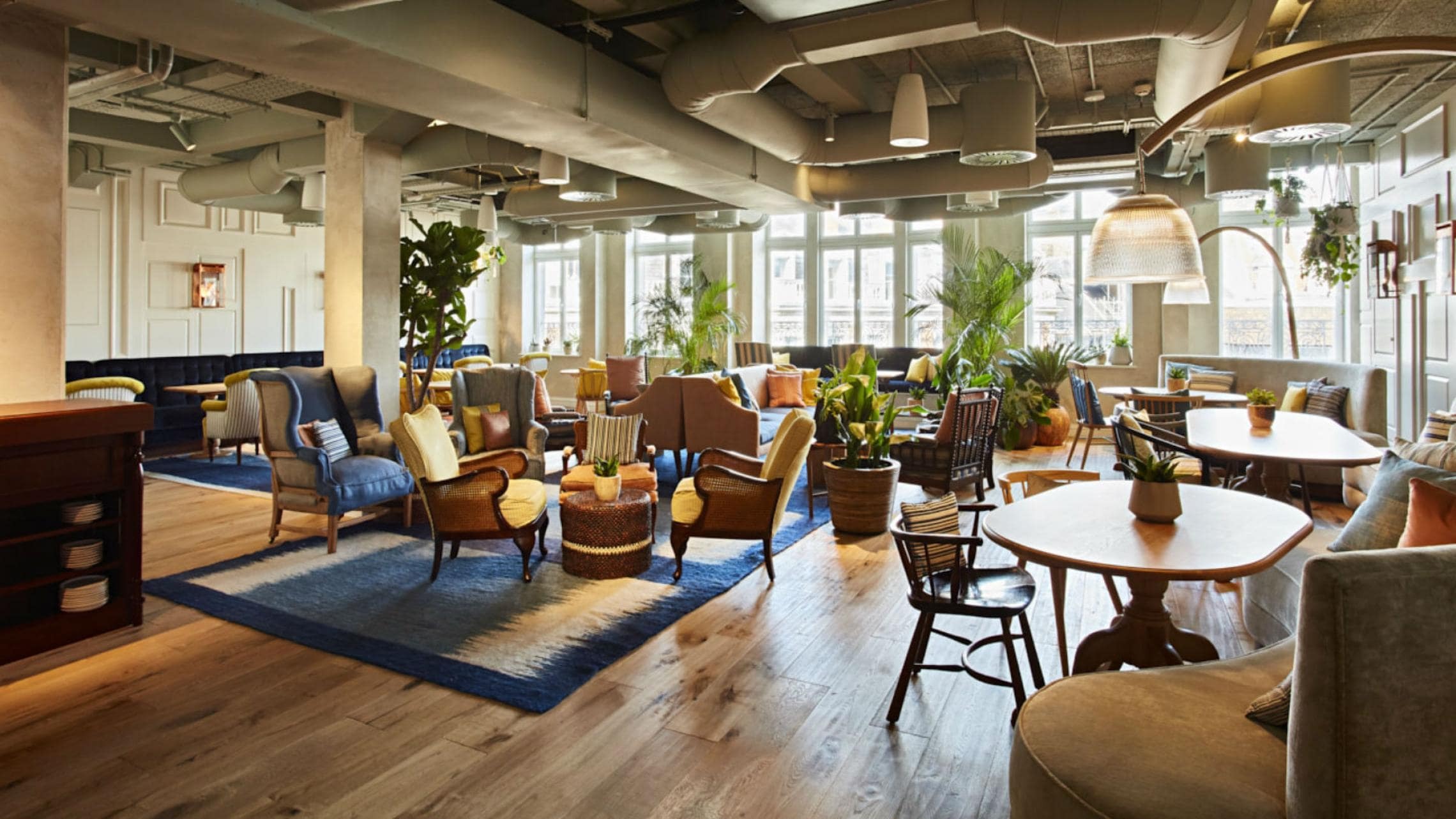 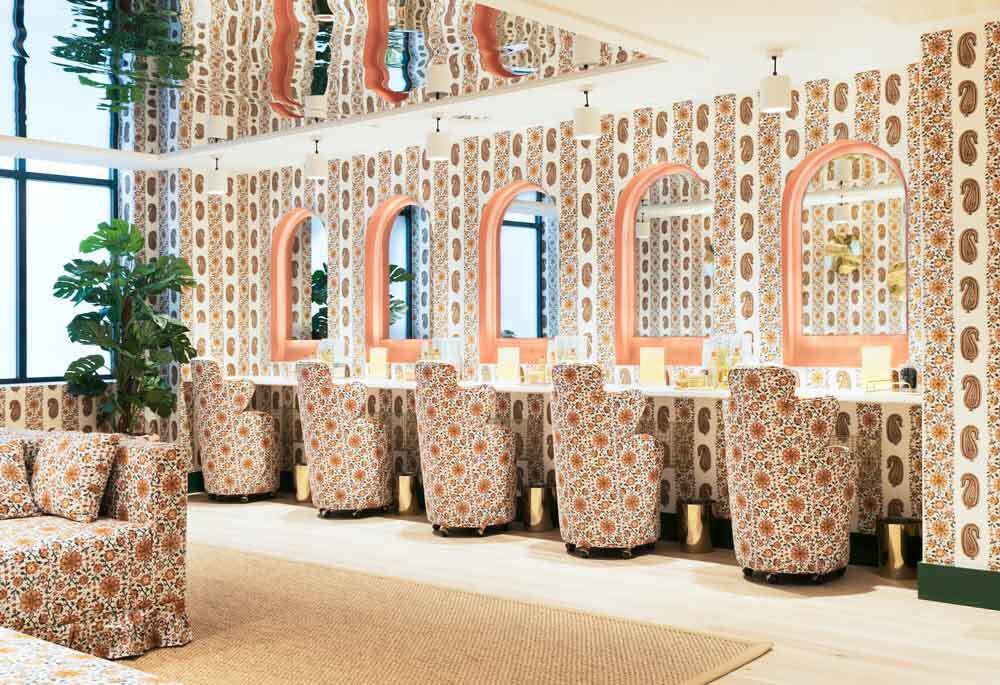 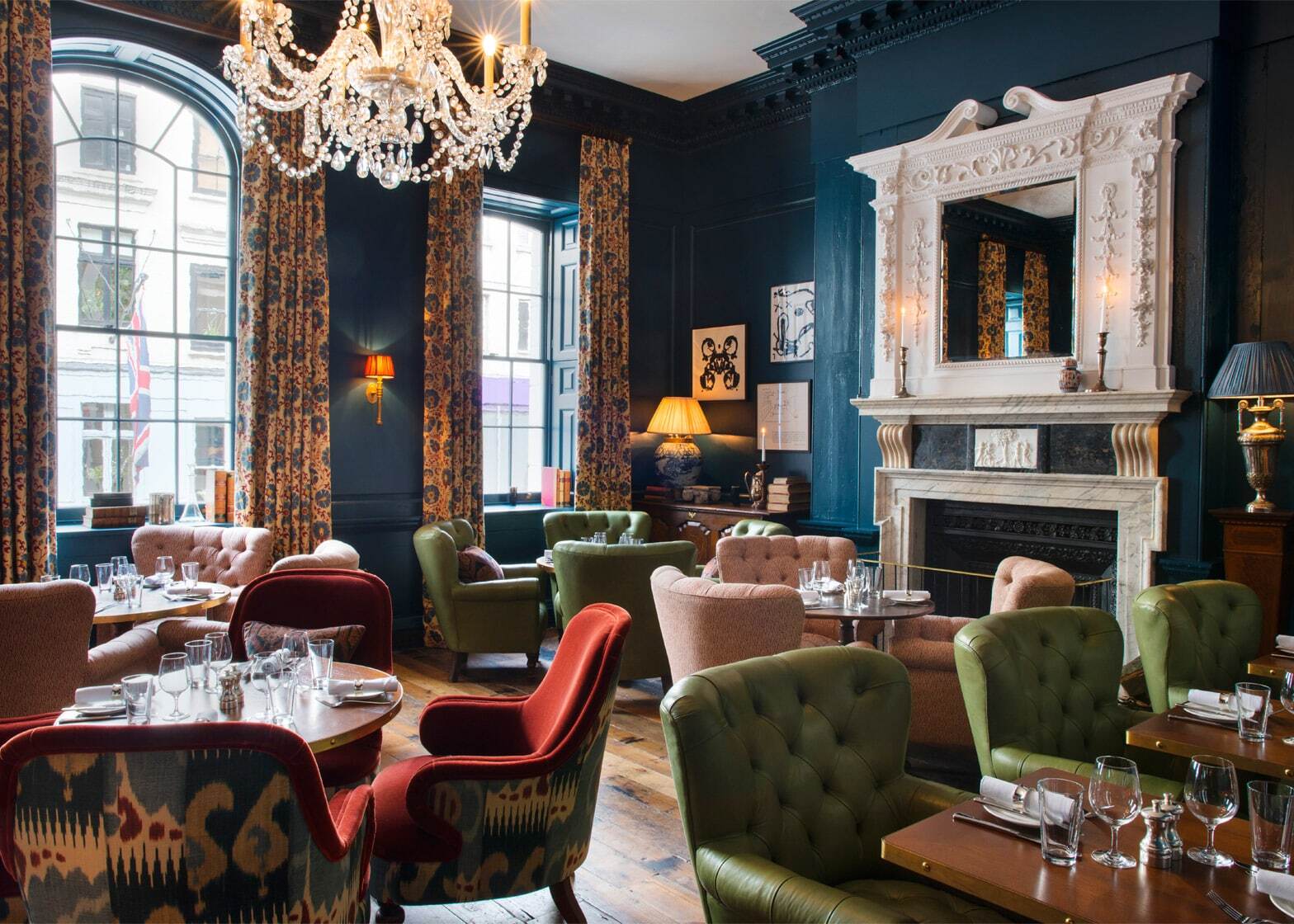 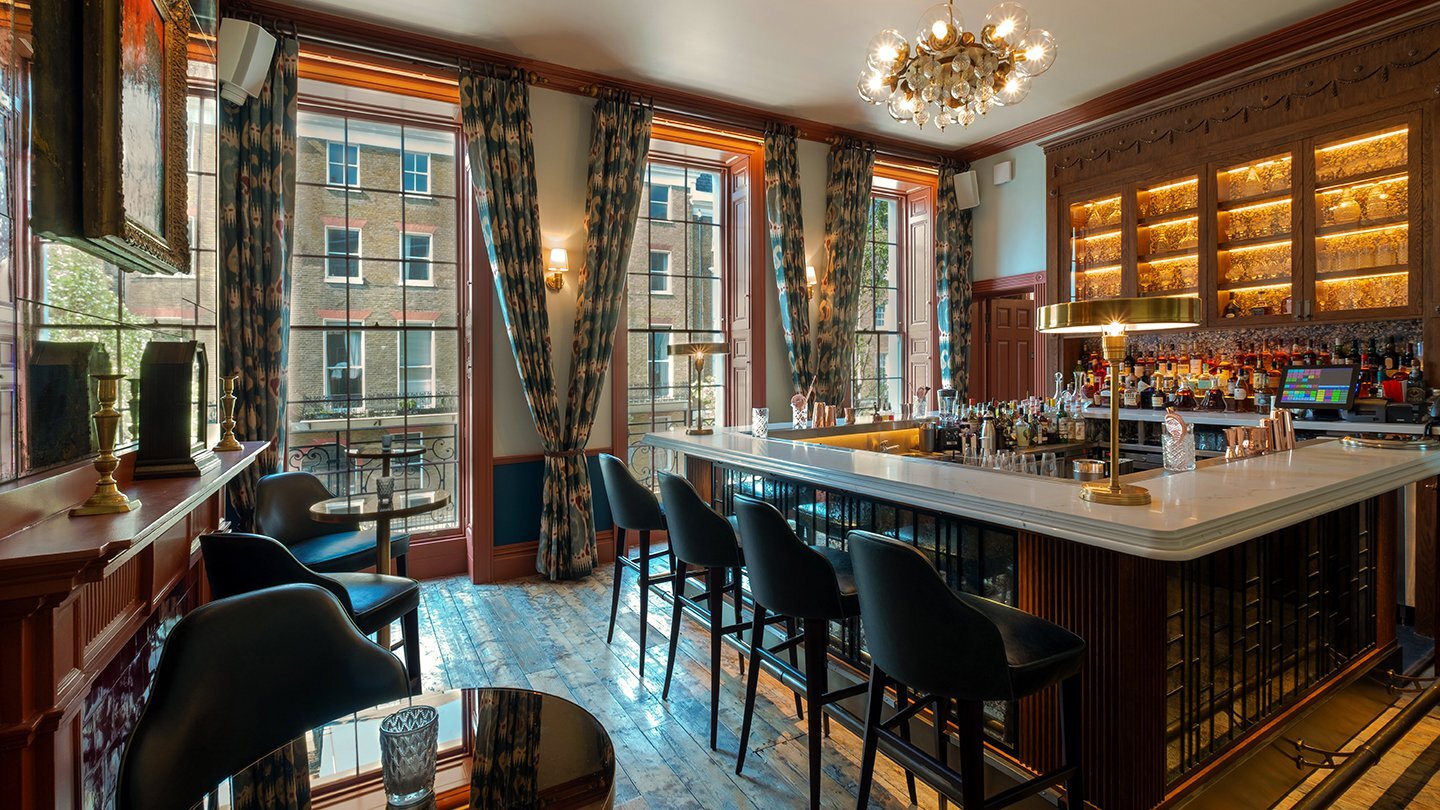 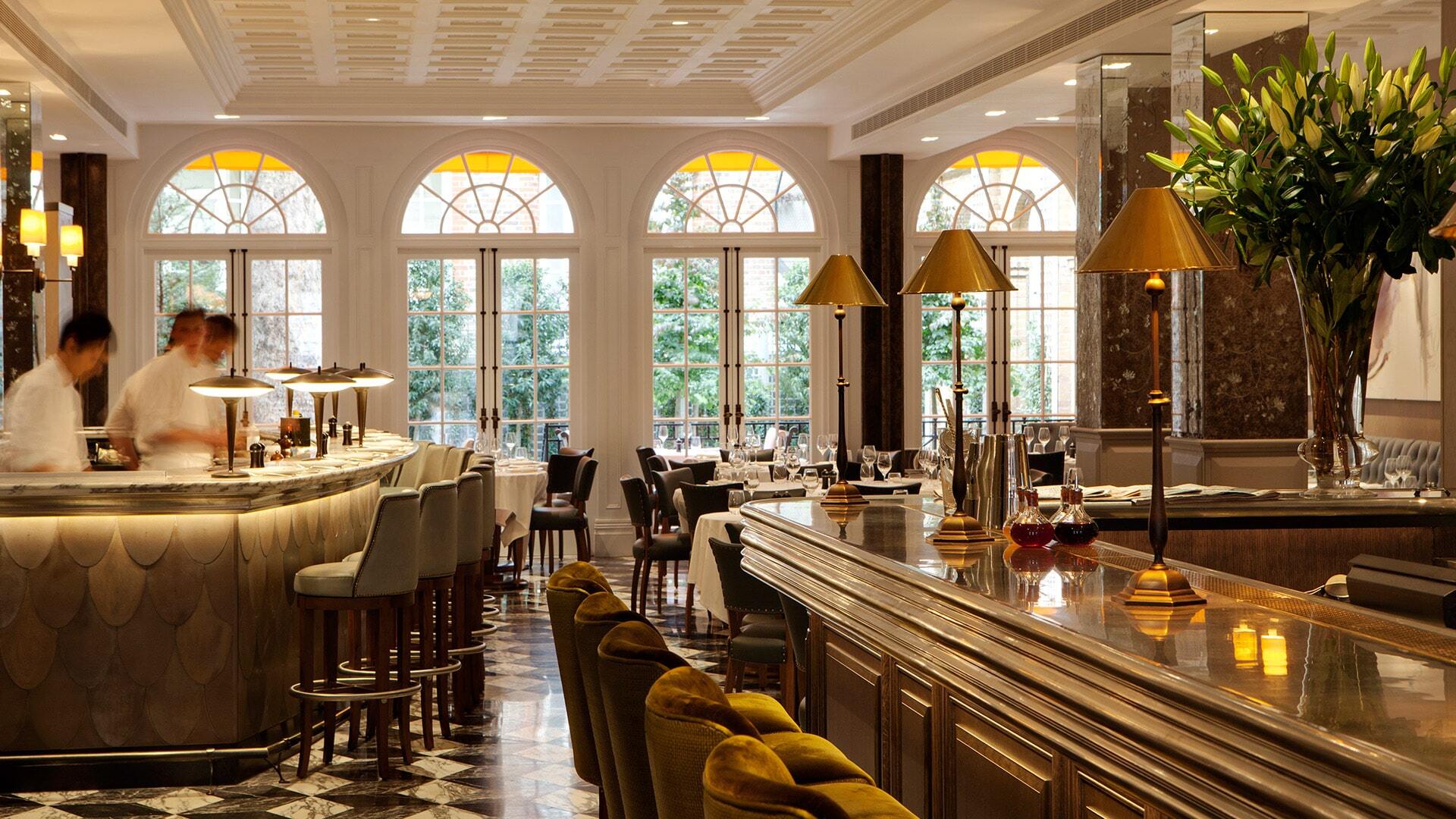 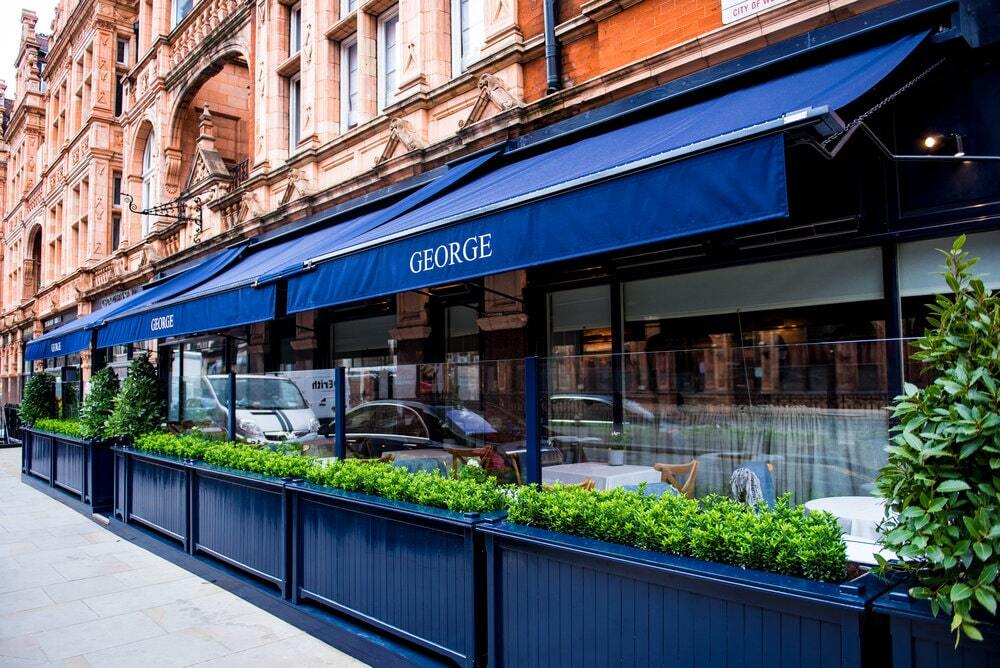 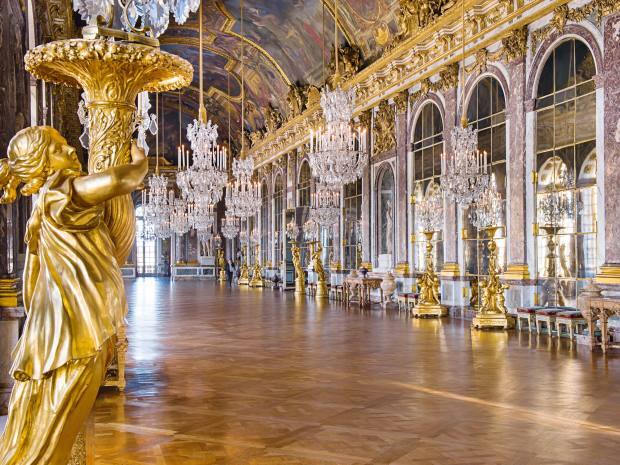 For those in search of venues that cater exclusively to the sophisticated and illustrious, we detail a list of London’s most coveted members-only clubs

Oozing elegance and sophistication, Annabel's was one of England's first members-only nightclubs. Founded in 1963 by legendary entrepreneur Mark Birley, and named after his wife, it has hosted the likes of Frank Sinatra, HM The Queen, HRH The Duke of Cambridge, Richard Nixon, Ella Fitzgerald, Jack Nicholson, The Rolling Stones and Dame Elizabeth Taylor. Stepping through the understated entrance on Berkeley Square in Mayfair, members can relax with an expertly created cocktail surrounded by magnificent artwork in the bar, before moving through to enjoy dinner in the beautiful dining room, with its Moorish ceiling and unique starlit dance floor.

Behind an unmarked maroon door, amid Shepherd Market, lies a haven of exclusive luxury. Founded by Robin Birley, who inherited his father's elegant club Annabel's, it is no surprise 5 Hertford Street has quickly become the place to be in London. The 18th-century townhouse boasts two restaurants, three bars, a cinema room and the glamorous nightclub, LouLou's. In the years since its opening, the club has become a coveted nightspot and has been frequented by royals, business tycoons and A-list celebrities.

This fairly new club has a unique premise—all members must be passionate about social change. Founded by human rights lawyer Paul Van Zyl, everyone who applies must have a strong desire to want to change the world. The leaders believe entrepreneurialism and technology can make a transformative impact, and encourage members to collaborate and inspire each other to instigate real change. A thoughtful events programme and a sustainable restaurant round out the offerings, and there are investment networking opportunities as well as The Conduit Foundation, which supports philanthropic endeavours.

Newly opened in London, this women's only club exists to foster connections of all kinds between women. The millennial pink spaces are beautifully designed and have a defined aesthetic. Their app serves to further create a sense of community, with the unique ability to message other members. The five-storey London space has an onsite restaurant, a tea room, a fitness room, and a rooftop terrace.

Now nearly 25 years old, Soho House is still one of the most popular and coveted members' clubs. Focused on individuals in the creative industries, the group now has clubs across the world—in London alone, there are now seven locations with an eighth on the way. From a comprehensive events program to top fitness classes to onsite hotels, many offerings make the monthly membership more than worthwhile. The ability to access a club, wherever in the world you may find yourself, is the driving appeal to a Soho House membership.

This club, an offshoot of Home House, is specifically geared toward high-growth entrepreneurs. The very exclusive club offers a space for members to network and entertain in the middle of Marylebone. A range of 35 bedrooms accommodates business travellers, and there is a dedicated restaurant featuring British fare (food is served throughout). The events programme focuses on business-related talks and features many local entrepreneurs sharing their unique insights.

This 150-year-old club was founded as a haven for men in the arts, and has included members such as Charles Dickens and Auguste Rodin. A celebrated art collection and a luxury hotel above the club are two of the highlights. They pride themselves on the musical performances—the onsite nightclub hosts many international artists. Recently opened Lanserhof at The Arts Club is an additional benefit; the cutting edge fitness club offers state-of-the-art treatments for full rejuvenation in every sense of the word, from oxygen therapy to diagnostics to nutrition to facials.

Owned by the same group as Annabel's, this Mayfair club has been considered one of London's most exclusive. The events programme ranges from live music to panel talks to events for children—they now have a junior's membership as well—and the club itself is beautiful with a canopied terrace overlooking Mount Street. The art collection includes work by Hockney, amongst others, and they are particularly known for their delicious food.

Robin Birley's second club is focused on wine. Not only can members purchase wine at the shop, but they can also cellar their own wines at the club as well—and then enjoy them onsite. The Palace of Versailles has inspired the lavish interiors, and all of the glassware is crystal. Should you choose to order wine at the restaurant, the markup will be much lower than that of the high street—they want to encourage experimentation and indulgence (the house champagne is Krug).


To enquire about membership at any of the above clubs, please contact your luxury lifestyle manager.