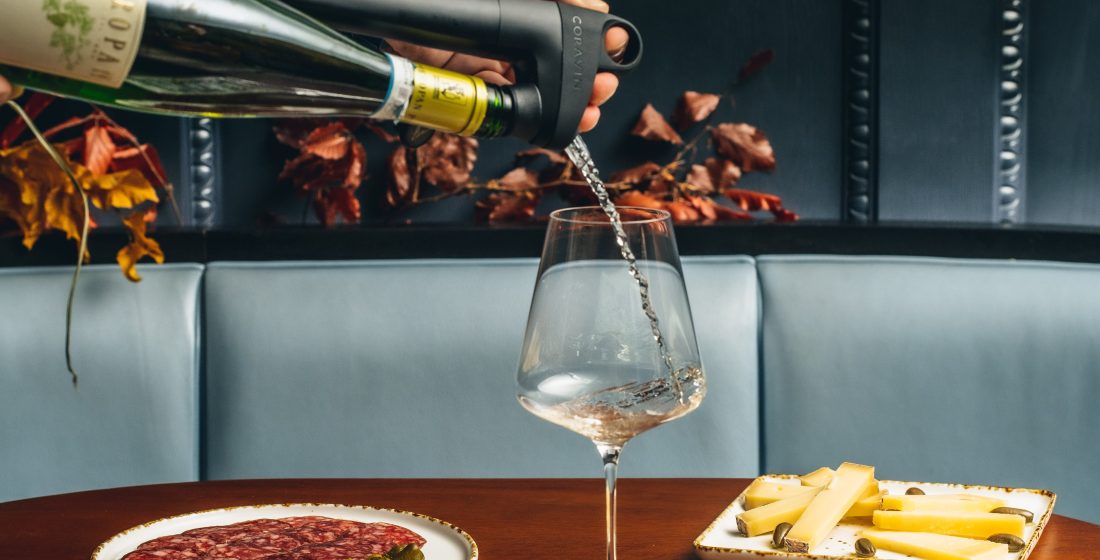 We meet the engineer making it possible to drink wine without opening the bottle.

It started with a frustration. Greg Lambrecht wanted to drink a single glass of his favourite wine but didn't want to waste the rest.

"I hated being stuck committing to a full bottle of the same wine," he says. "I wanted to be able to drink from any bottle of wine I own, whenever I want, without having to worry about how long that bottle will be open for."

As a medical engineer faced with a problem, Lambrecht's instinct was to find a solution. He worked on paediatric chemotherapy, meaning that he had, in his words, "gotten really good at making needles". He realised he could leverage those skills to improve his wine experience.

After a few nights' tinkering, he invented the first iteration of Coravin: a preservation system that allows you to drink a glass of wine without opening the bottle. The device uses a needle, not unlike those used in medicine, that can "access" wine via the cork, replacing the space with inert argon gas. Cork's springiness means it reseals after use, resulting in a bottle of wine in which the last glass tastes as good as the first – even five weeks after it was poured.

Coravin has now expanded to encompass aerators, screw caps, accessories, and a new device to preserve sparkling wines. They're stocked in every well-to-do bar and restaurant in London and have even opened their own: Coravin Wine & Bubbles Bar in Mayfair, where every wine is, obviously, available by the glass.

Here, we met with Lambrecht to ask him five questions about the science of wine preservation and how Coravin is revolutionising the world of wine – and where we can get a great glass of vino in London.

How did the initial idea for Coravin come about?

The first product I made as an engineer was a chemotherapy infusion system that implants under the skin, so I'd gotten really good at making needles that could go in and out of things without hurting them. My frustration with wine reached a peak when my wife was pregnant and stopped drinking, and I realised that we're forced to drink wine in the volume that it's sold to us when we ultimately want to drink it by the glass. I was holding a needle in one hand and a bottle in the other, saying, 'there's got to be a way!'

How did you transform that idea into reality?

Whenever I invent something, I write down the need I'm trying to address, so I wrote down 'a way to drink wine from a bottle without opening it'. I then realised that I had the technical skill to create something that could do that. Wine is such a complicated, living thing that [after making the initial prototype] I spent eight years doing blind tastings to prove it worked. With Coravin, we say that the last glass is always as good as the first, and what we mean by 'as good as' is indistinguishable in a blind tasting with the winemaker. So, I would buy six packs of wines to test against a control bottle over five years, and every time I tried it, it was successful.

You recently launched Coravin for sparkling wine. How does this latest version work and what was the challenge in creating it?

I started working on sparkling the day we launched the first Coravin in 2013, so it took us eight years… Initially, I was trying to pass a needle into the cork, but the problem is that when fluid and gas go through a small space and expand into a larger space, they foam and go flat. I could do this magic trick of turning sparkling wine into still wine! One of my engineers pointed out that all we need to do is close the bottle securely to make sure it doesn't allow CO2 out and oxygen in, and then restore the pressure on the inside of the bottle. The complex thing with sparkling wine is that there are all sorts of different bottle shapes and bottlenecks, and some of the big houses have been around for hundreds of years – they're not changing any time soon! So, we developed a universal stopper that sits on any bottle from a half bottle to a magnum – and it works on bottled beer, actually, too.

You've turned an at-home idea into a multi-million-dollar company. What's the secret to your success?

As always, you can't do anything without really great people; they're 90% of the battle. The other piece has been our strategy from early on. I learnt from my medical career that if you bring a new product in, you must first test it out with the top thinkers. In wine, that was the winery and the winemaker. So, the very first thing we did before we launched was go to all the winemakers, introduce them to Coravin and show them how it works. They are vested in ensuring the preservation systems work; if their wine is served in a restaurant and it's flat, it's not what they want. Bringing them on side made a huge difference.

Another critical factor was making something universally applicable that fits into your hand. We wanted to create a sort of 'chef's knife' that could be used at the highest end of the industry but also at home on a Tuesday.

What does luxury mean to you, and how does Coravin fit into the luxury wine industry?

Luxury is having a uniquely curated experience. Most people are hesitant to open their fine bottles of wine because they think, 'is tonight worth it? Is this Thursday really worth a £400 bottle of wine?' You should be able to break up that bottle into lots of experiences that you can have with different people over a more extended period. Coravin allows you to share and experience a bottle of wine over multiple other evenings, and what's more luxurious than that?

Where to drink wine in London: Greg's picks

"For infinite variety. There are over 1000 wines available by the glass, and they're the biggest user of Coravin on the planet"

"You want to explore wine chronologically? They have a wine list laid out from 7,000BC to what they say is 'Mars and beyond' (their sommelier is actually trying to predict what varieties we can grow on Mars)"

"I find sitting at the bar at Blandford Comptoir, eating oysters and drinking champagne, to be an extraordinarily wonderful experience to have whilst in London"

For more information on Coravin, please contact your lifestyle manager. 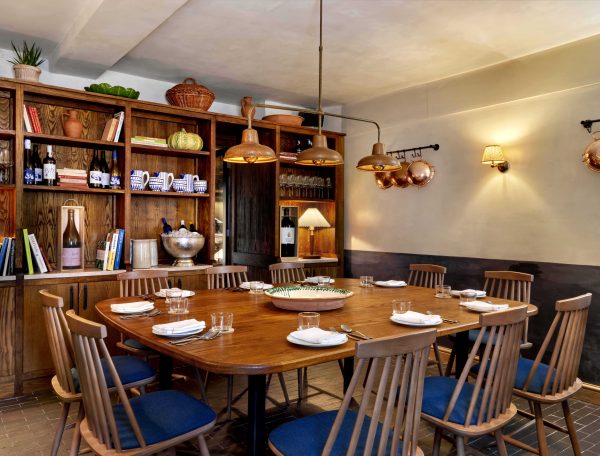 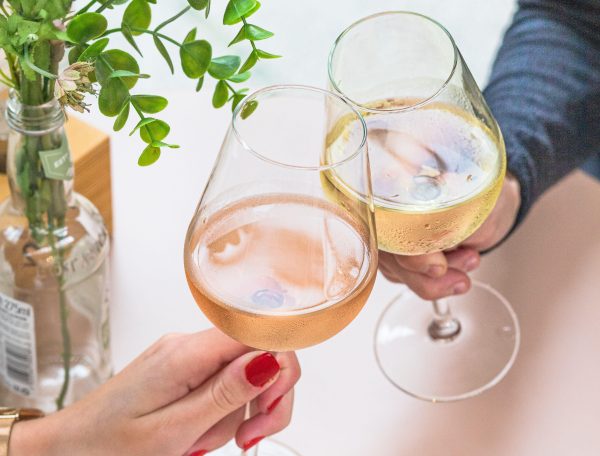 Think and drink like a sommelier with the latest wine tools and expert prepping tips. 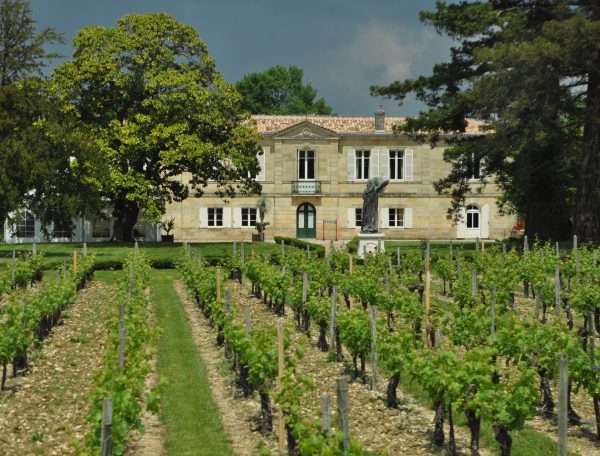