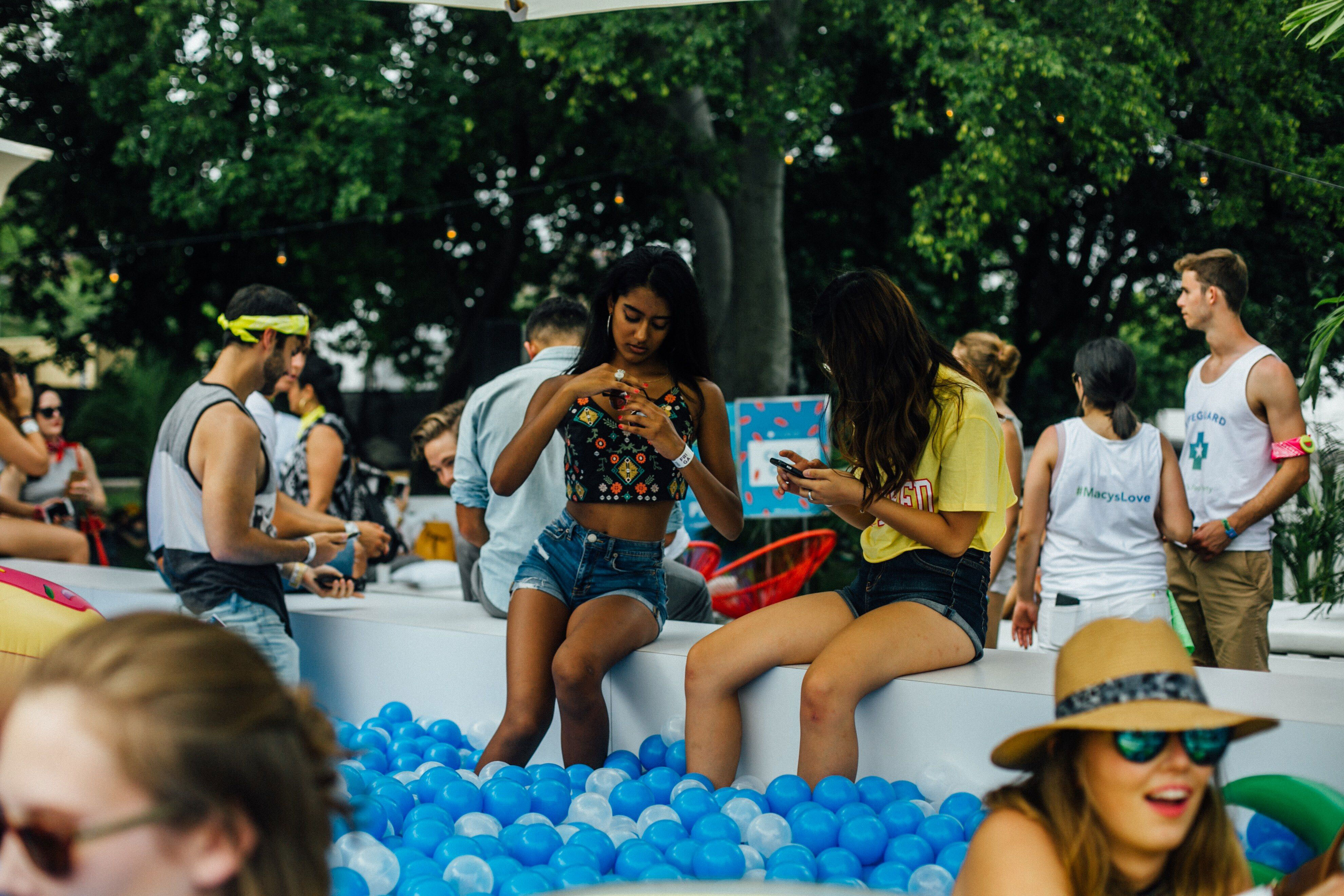 Alex Rayner looks at how, with Panorama, New York City got the festival it deserves

At some point, about half a century ago - around the jubilant success of the Monterey pop festival of June 1967, and the wilder youth-quake of August 1969's Woodstock - seeing bands outdoors became a country-ish, vaguely bucolic pursuit. Mud, sunburn, low personal hygiene regimes, bad food (and nowadays, poor phone network) all part and parcel of the live music experience, from May through to September.

However, Panorama, which runs for its third year from 27th - 29th July on Randalls Island, New York, looks set to change this. The event is organised by Goldenvoice – best-known for the West Coast's highest profile music festival Coachella – and the line-up (The Weeknd, Janet Jackson, Lil Wayne, The xx and The Killers) certainly seems to have more in common with that millennial-attuned event than with the hippy, dippy rock events of yore.

Panorama's site – just across Harlem River from 125th street – places it alongside similar events such as the late summer dance music festival Electric Zoo, and the more mainstream Governor's Ball, but also in the company of the Frieze art fair, which hosts its US leg on the Island also.

Yet, perhaps Panorama's most telling introduction to the festival experience comes around meal times, with the introduction of the Postmates app, which allows users to order and pay for food from participating festival outlets, and also arrange a queue-free pickup time. Festival food in a New York minute? Surely this alone makes Panorama just the kind of cultural occasion NYC will take to its heart.


Interested in planning a last-minute experience at Panorama if you're in the area? Or perhaps you'd like us to help you with an immersive, personalised itinerary, taking in a festival or concert later in the year? Why not contact our dedicated team of specialists at Quintessentially Travel and they will be happy to assist: info@quintessentiallytravel.com or +44 (0) 20 7022 6560.