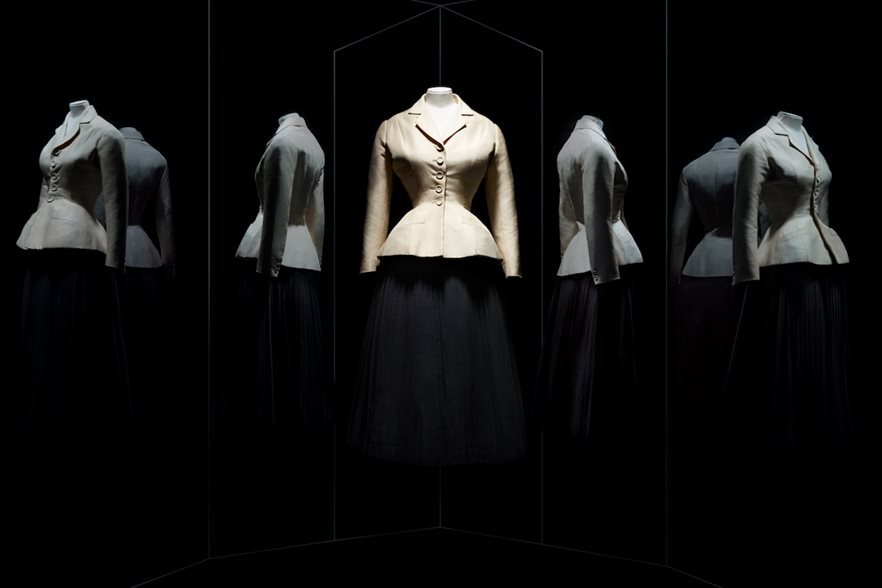 On January 21st, 2019, the circus came to Paris’ seventh arrondissement.

Nestled in the gardens of the Musée Rodin, a large tent was the venue for a performance by an all-female group of acrobats. The image of them forming a human archway with their bodies, was a powerful reminder of how women can support women.

The occasion they were marking was Dior’s Haute Couture Spring 2019 show, one of the most anticipated of the season and, this time around, a sure-fire way to brighten ‘Blue Monday’ for exhausted editors. The Pierrot-influenced gowns on display were symbolic in more ways than one: the fashion calendar, with its constant acrobatic display of creative directors – up, down, in, out – is often compared to a circus. Maison Dior, which has had seven creative directors to date, might just be the Big Top.

But after a decade of headlines dominated by merry-go-round shifts, 2019 is the year to take stock of what has been constant – and consistently innovative – at the house of Christian Dior. For one, the label has a woman at its helm for the first time, Maria Grazia Chiuri, whose message of female empowerment returns to the brand’s original tenets. What’s more, Christian Dior has a major retrospective at London’s V&A.

Christian Dior: Designer Of Dreams explores Dior’s extensive influence as one of the 20th century’s most important couturiers and tips its hat to the geniuses who’ve since taken up his mantle.

For Oriole Cullen, the V&A’s fashion and textile curator who’s heading up the couture-focused show, Dior’s well-told tale is worth further examination.

“His ‘New Look’ collection in the post-war period did change fashion,” she says, citing the effect it had on self-expression in the second half of the century. “It was at a point when the world was ready to see something new.” As proof of Dior’s influence, the bar suit – with its pinched-in waist and full, knee-length skirt – is the most requested item in the V&A’s entire, 100,000-strong fashion archive. “The silhouette crystallised the decade.”

Aside from shedding light on the fashion house’s founding father, the exhibition reminds audiences of the sheer innovation that was part-and-parcel of Dior’s work ethos. After his death in 1957, Dior was swiftly followed by his protégé Yves Saint Laurent, then Marc Bohan, Gianfranco Ferre, John Galliano and, in 2012, Raf Simons. “There just isn't another house that’s had such an interesting legacy,” says Cullen. Simons’ appointment was undoubtedly the least expected in fashion’s recent memory. Simons injected the house with his futurist vision, inaugurated Rihanna as the house’s first black spokesperson, and splashed radical artists like Sterling Ruby onto gowns (that said, Dior himself was a gallerist before he was a designer, so perhaps Raf’s radicalism wasn’t all that novel).

Sitting somewhere between avant-garde and traditional, Maria Grazia Chiuri now strives to bring this brand of haute couture into the real world as much as possible, without losing its innate romance. “When I started to work in fashion, I never reflected on feminism,” Chiuri told Vogue in April 2018. “At the time that fashion was playful, we had no idea that it could be so important in our lives.” Today, the opposite is true; since being appointed in July 2016, Chiuri has set an agenda for Dior’s new-generation woman. It’s a feminist consciousness best epitomised in a single item: the T-shirt emblazoned with ‘We Should All be Feminists’ from Chiuri’s debut SS17 collection and inspired by the Nigerian writer Chimamanda Ngozi Adichie’s long-form essay (the sales proceeds of which went to a charity set up for educating girls in Africa).

Beyond the slogans, however, Cullen recognises an important thread in Chiuri’s dedication to creating clothes that make women feel comfortable. Just like Dior before her, Chiuri is responding to the woman of her era. “You can’t just sit there and be creative and make beautiful things,” says Cullen of Chiuri’s emphasis on practicality and empowerment. “It's about your message. And her collections have been phenomenally successful. There’s a big market out there that wants to buy her clothes and it keeps Dior very relevant.”

Maybe it’s Dior’s ever-revolving door that’s kept the brand so revolutionary. The show notes at January’s couture outing might have described the creative pull of the circus, but it summed up the magnetism of the always-shifting house too: “The fascination has stimulated the imagination of many artists for (this) world… both wondrous and raw, poetic and indispensable.”

Contact your lifestyle manager for details of our Quintessentially Breakfast at Christian Dior: Designer of Dreams at the V&A, hosted by Ben Elliot on Thursday 21st March, from 8:00am to 10:00am at The Sainsbury Gallery, The Victoria and Albert Museum, Cromwell Road, London SW7 2RL. 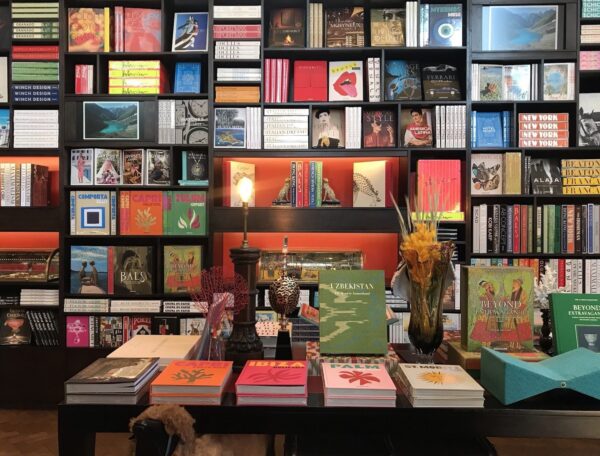