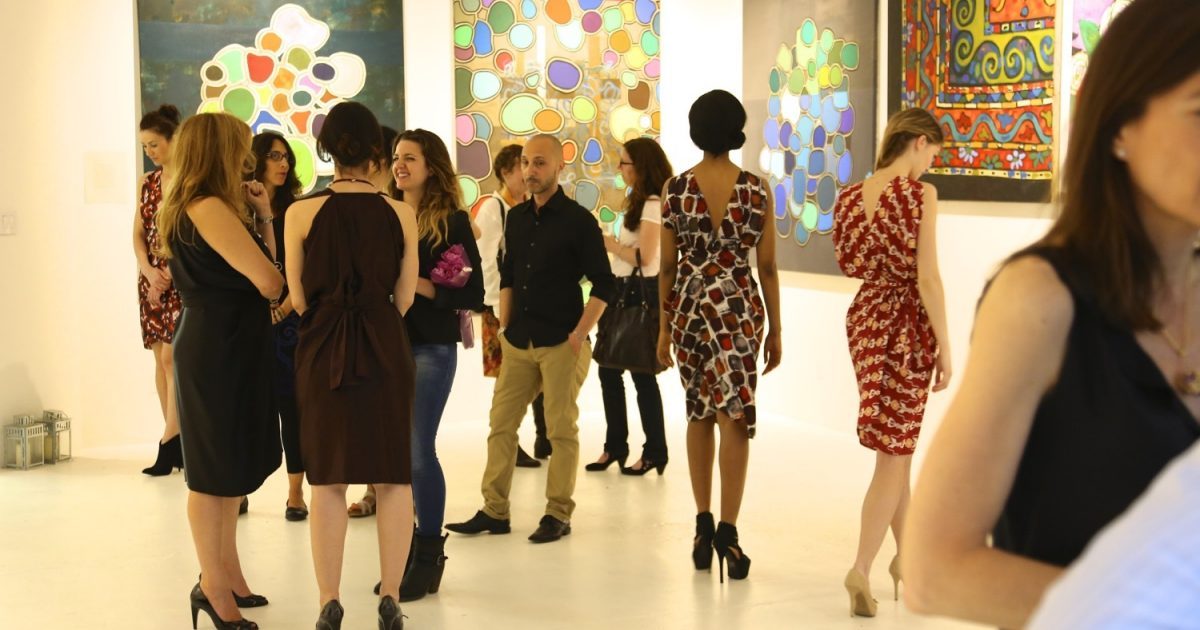 Manhattan's galleries might cool off during the summer months, but there's still plenty of great stuff on display, just beyond the city, as Dylan Kerr explains.

Summer tends to be a fallow period for the New York art world; after the excitement of Art Basel in June, gallerists and collectors alike often abscond to their vacation spots to regroup and refresh before the tumult of the autumn art season. (Artists, if they're smart, stick to their studios.) But while Chelsea may cool down when the city heats up, there's still plenty of top-notch contemporary art to be found in New York's coastal environs - if you know where to look.

One major hotspot for summertime art viewing is the Hamptons on Long Island, a favourite seaside retreat for Gotham high society, and thus a savvy setting for arts projects. The big event this summer is Market Art + Design, an art fair focusing on modern and contemporary work. Now in its eighth year, the fair is held in the Bridgehampton Museum; its 2018 lineup features some 65 galleries from around the world, including several based in the Hamptons as well as in cities as disparate as Paris, London, and Seoul. As its name suggests, Market features a curated design programme, alongside selections of fine art, meaning there's likely to be something for every taste and budget at this four-day fair, which runs from the 5th to the 8th July.

As noted, the Hamptons are also home to a variety of galleries, many catering specifically to vacationing collectors of all stripes. There are also a number of arts institutions, some boasting impressive programming. Aesthetically inclined visitors to the East End this summer should be sure to catch "Ellsworth Kelly in the Hamptons," at Guild Hall in East Hampton. The show, housed in one of the oldest multidisciplinary art spaces in the country, brings together works produced by the late American abstractionist during his two sabbaticals in the area, throughout the 1960s. His stays on Long Island, according to the exhibition's description, inspired distinct shifts in Kelly's practice, including "shaped canvases [that] appear to have been inspired by barns that the painter photographed in Southampton in 1968." The show opens on 11th August, following the closure of an exhibition of works by the American multimedia artist Laurie Anderson on 22nd July.

If a sojourn to the far end of Long Island isn't on the cards this summer, there's still plenty to see within the confines of New York's five boroughs - if you're willing to make the trek to the shore. For the past several years, the Rockaways - a spit of land in southern Queens that's long served as a refuge from the heat of NYC concrete - has increasingly asserted itself as a summer art destination with the help of MoMA PS1. This in collaboration with several local arts and neighbourhood-restoration initiatives. Their Rockaway! programme has brought solo shows and site-specific installations from the likes of Patti Smith, Adrián Villar Rojas, Janet Cardiff, and Katharina Grosse to the peninsula since 2014.

This year, the museum is restaging the Japanese pop-provocateur Yayoi Kusama's performance-installation Narcissus Garden, in the Gateway National Recreation Area at Fort Tilden. The piece, originally unveiled in 1966 and reiterated several times in the intervening years, consists of 1,500 mirrored spheres, here presented in a disused train garage. The work is credited with helping to push Kusama to the eye-popping immersive installations she's best known for today. The fun runs from 1st July to the 3rd September, just as the art world at large returns from its summer recess.

Dylan Kerr is a New York art critic and curator.

For pointed expertise and guidance on these and other art events worldwide, please contact Tali.Zeloof@quintessentially.com