All you need to know about this year's Serpentine Pavilion 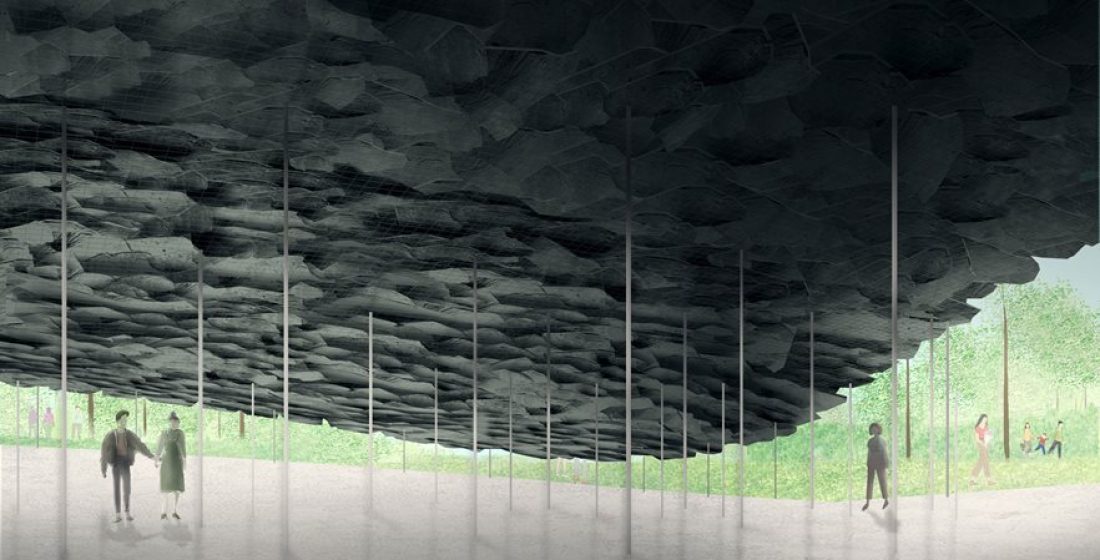 This summer, Kensington Gardens’ Serpentine Gallery has a new neighbour: a vast, sloping slate roof on stilts. It’s the vision of Junya Ishigami for this year’s Serpentine Pavilion in London – a commission given annually to an architect who has not yet built in the UK. The first went to Zaha Hadid in 2000, so Ishigami, who undiscovered outside the architecture world, is in good company.

Ishigami’s pavilion is informed by the natural world. This ties in with the Serpentine’s ‘general ecology’ strand, which the Serpentine Galleries director Hans Ulrich Obrist describes as “an ongoing investigation into complex systems, interspecies landscapes and the environment”.

Ishigami, who is based in Tokyo, likens his pavilion to a hill made of rocks. The single canopy slate roof will look as if it has come out of the ground on one side, while the other is raised high on svelte columns. “Possessing the weighty presence of slate roofs seen around the world, and simultaneously appearing so light it could blow away in the breeze, the cluster of scattered rock levitates, like a billowing piece of fabric,” he says.

Such completed projects include a kindergarten with cloud-shaped walls in the Japanese city of Atsugi, which won the Golden Lion at the 2010 Venice Architecture Biennale. Meanwhile, his KAIT Workshop for Tokyo’s Kanagawa Institute of Technology reflects the surrounding cherry blossom trees in its glazed façade.

Next up for his practice is a place of worship in Rizhao, China; Moscow’s Russian Polytechnic Museum; a visitor centre in a Dutch park; and housing in Dali, China. 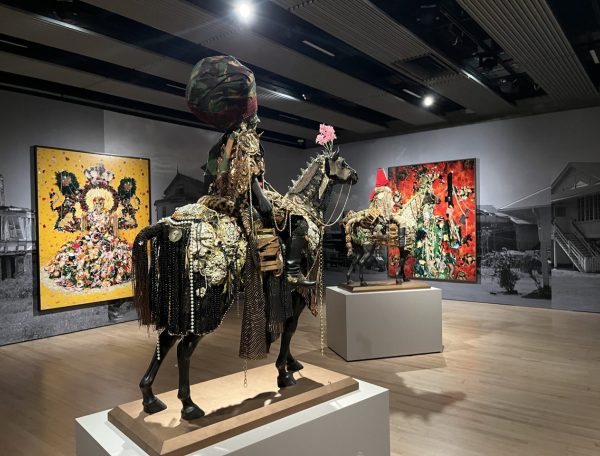