A Virtual Journey To Rwanda

This week, we are transported virtually to Rwanda’s ‘The Land of a Thousand Hills.’ This incredible adventure will uncover Rwanda’s verdant nature, wealth of wildlife and enchanting people. You’ll spend time in the capital Kigali learning about the country’s harrowing but significant history, before taking to the skies by helicopter over Rwanda’s rolling hills to reach your next two destinations.

The first is stylish Bisate Lodge, set within Volcanoes National Park—home to Rwanda’s resident mountain gorillas. Kit yourself up and spend a day trekking to see these beautiful primates. Next, you’ll fly to the mist-shrouded mountains of Nyungwe Forest National Park, a nature lovers’ paradise, home to chimpanzees, colobus monkeys, colourful birdlife and abundant flora and fauna. Your home for these final three nights will be One&Only Nyungwe House, a rainforest hideaway and peaceful retreat in the heart of a working tea plantation.

Your accommodation in Volcanoes National Park is Wilderness Safari’s quirky yet chic property, Bisate Lodge. Each of the six cottages is set into the hillside with incredible views over the Virunga volcanoes—if you’re willing to make a bit of a hike uphill, Cottage 6 has the best vistas. The exteriors of these unique rooms are made of thatched grass, reminiscent of conical-shaped birds’ nests, allowing them to blend into the natural setting; inside they are beautifully designed with contemporary African furnishings and decor. With a keen focus on conservation and community, every guest is encouraged to plant a tree during their stay. Accompany the chef during his daily trip to the on-site vegetable garden and pick the ingredients needed for the evening’s dinner menu, or visit the local market on an arranged trip with a guide, and after returning from your day’s activities be sure to try one of the chef’s signature Cappuccino and White Chocolate Muffins. 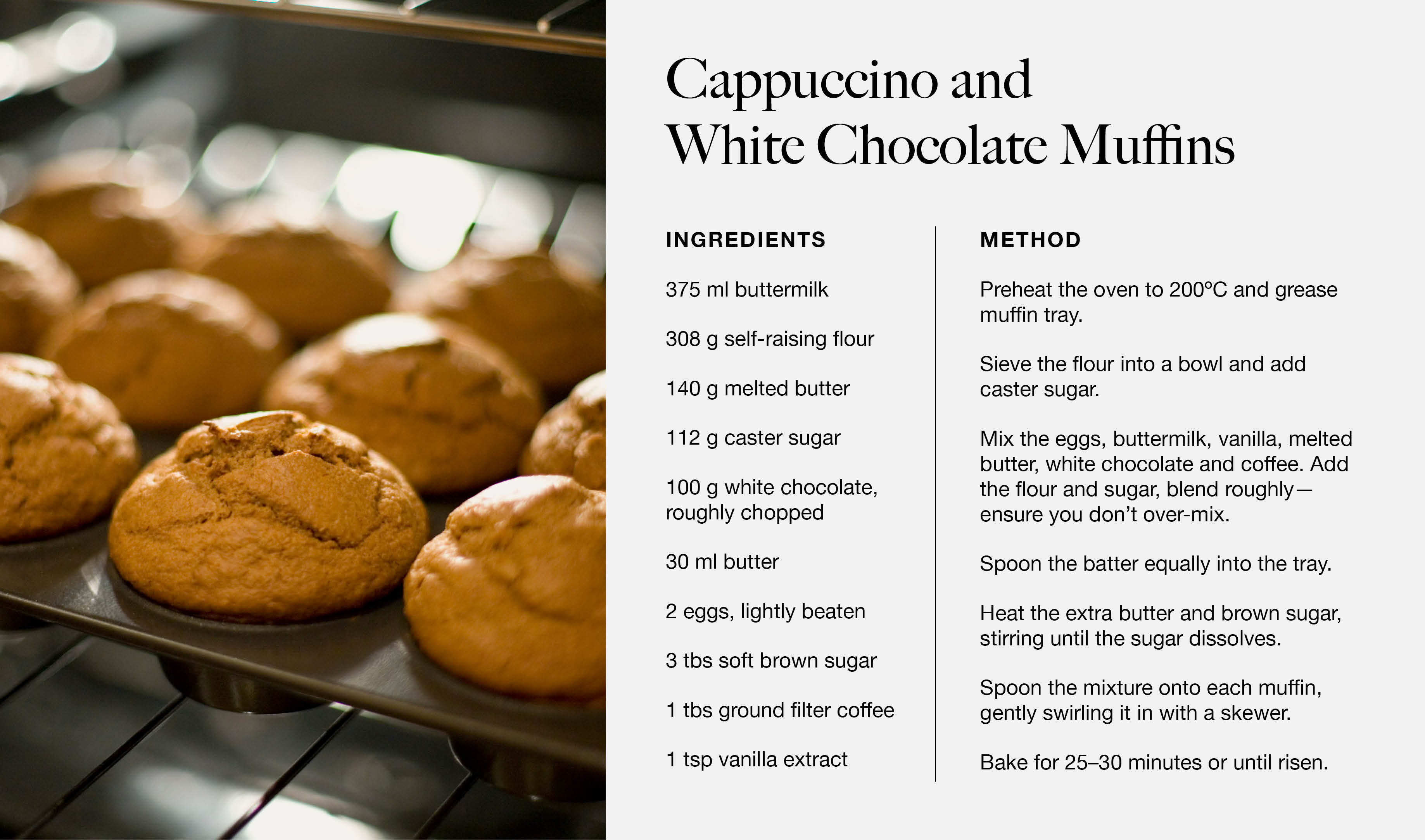 Your final destination is Nyungwe Forest National Park, where you will stay at tranquil rainforest lodge, One&Only Nyungwe House. Stay in one of twenty-two stylish bedrooms in wooden bungalows that are nestled within the working tea plantation, surrounded by misty forest-covered mountains. Enjoy the variety of nature-based activities on offer, immerse yourself in Rwanda’s rich culture or simply revel in your peaceful surroundings with some al fresco yoga or a bespoke spa treatment. However you chose to spend your days, make sure you start them with a perfectly brewed cup of Rwandan coffee.

This drama series spotlights protagonist Kate Ashby, a British-raised Rwandan who was adopted as a young girl after surviving the genocide. Following the career path of her adoptive mother, Eve, an esteemed human rights lawyer, Kate works as a legal investigator. When Eve starts working on a case involving the prosecution of an African militia leader, Kate is drawn in and forced to confront her past, proving it is impossible to escape.

Based on events that took place at Hôtel des Mille Collines in Kigali during the Rwandan genocide, Hotel Rwanda tells the story of hotel manager Paul Rusesabagina’s efforts to save the lives of his loved ones and many, many more when he took in more than a thousand Tutsi refugees who were fleeing from the Hutu militia, sheltering them. A story of incredible courage in an environment of political corruption and violence.

Gorillas in the Mist

Based on her memoir, Gorilla’s in the Mist is the true story of American naturalist Dian Fossey, played by Sigourney Weaver, who moves from Kentucky to Africa and devotes her life to studying the behaviours of the endangered Rwandan and Ugandan mountain gorillas. As a bond develops between Fossey and the primates, she becomes a fanatic animal rights activist. She fears that the animals will become extinct so commences her fight to protect them from the threat of poachers, putting herself in a perilous position.

Running the Rift by Naomi Benaron

Jean Patrick Nkuba is an aspiring Olympian who dreams of becoming Rwanda’s first Olympic medal competitor in track. However, his hopes of success are jeopardised when political tensions lead to civil war and the unravelling of his country. Jean Patrick, a Tutsi, finds himself in the middle of the Hutu massacre and he must run for his life to escape the mob of killers that chase him, leaving behind his homeland, devout family and the woman he loves. A gripping tale of survival, bravery and the trauma involved when forced to choose between family or freedom.

A Thousand Hills to Heaven: Love, Hope and a Restaurant in Rwanda by Josh Rixin

This moving memoir is about Josh Rixin and his wife Alissa, who as newlyweds relocated to Rwanda to provide relief to a country devastated by the atrocities of civil war. They commit themselves to helping survivors of the genocide, working to provide food and healthcare to rural villages. With Alissa’s foodie background they also built their successful restaurant ‘Heaven’ in Kigali which employs and trains local youths, creating much-needed jobs and a renewed sense of purpose for those affected by Rwanda’s horrific past. Alongside their restaurant, Alissa and Josh have also opened two wonderful hotels in Kigali, including Quintessentially Travel favourite, The Retreat. This is the story of how just two people really can make a difference.

Philip Gourevitch tells his harrowing first-hand account of the Rwandan genocide, when in April 1994 the government demanded that everyone in the Hutu majority slaughter all those in the Tutsi minority. What occurred over the next 100 days was a brutal massacre, with 800,00 Tutsis and Tutsi sympathisers murdered. This nonfiction book chronicles Rwanda’s devasting recent history and what the response to the killings tells us about humanity.

RWANDA, you should be loved by The Good Ones

A trio of farmers from rural Rwanda, formed The Good Ones in 1994 as a method to heal after the atrocities of the genocide, and to unite the ethnic groups in their community as each of the three members comes from a different Rwandan tribe. The band performs traditional songs about love and loss using farming tools and acoustic guitars as their only instruments with the message that people who have done bad can change and do good.

The Healing Sounds of Rwanda from One&Only Gorilla’s Nest

Take a moment to reflect and listen to the sounds of the Rwandan rainforest and experience the healing power and calming influence of nature. Listen here

Abatwa is named after Rwanda’s smallest and most marginalized tribe, also known as pygmies, who come from Rwanda’s borderlands. The band creates raw, sparse and emotional sounds; through their music they discuss war, pain, healing and the environment using chants and folk instruments.

National Geographic takes us on a tour of Rwanda’s Volcanoes National Park and its illustrious but endangered celebrities, the mountain gorillas. Sir David Attenborough narrates this short docufilm. He guides us through Dian Fossey’s conservation efforts to protect the gorillas and how these have been continued to the present day. Watch here.

For more information on this journey, or for other inspiration, please contact Quintessentially Travel.