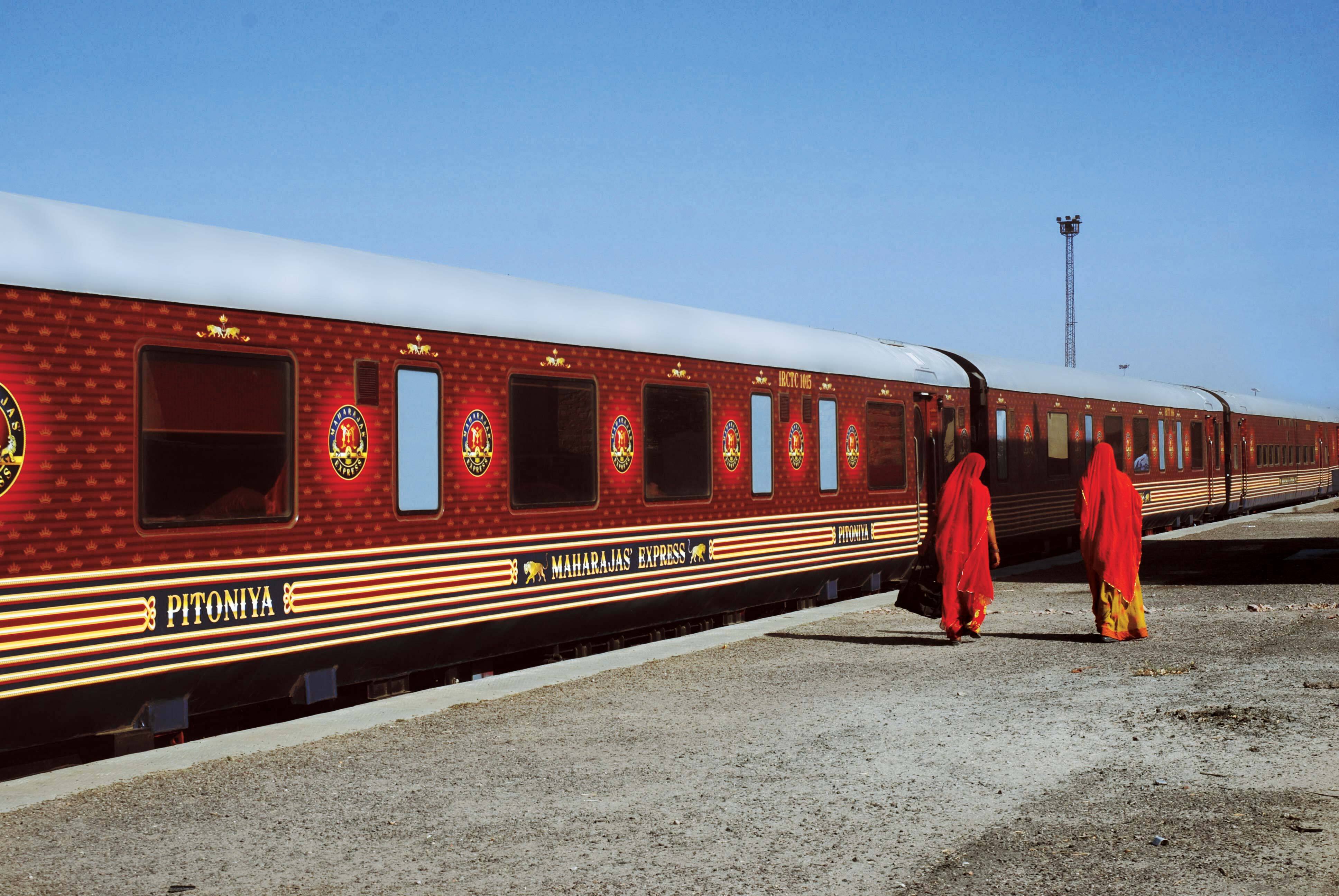 George VI and the Queen Mother stay-cationed in Surrey, and almost a century later, the Duke and Duchess of Cambridge went to the Seychelles. Speculation reigns as to where Prince Harry will take Meghan Markle – the Royal Yacht Britannia's not an option anymore, so will they slum it in – for example – Cyprus, like Zara and Mike Tindall?

Unlikely! The world's most glamorous couple is more likely to hit one of these destinations. And if they don't, it'd be rude for you not to…

Romance factors: Where the Amazon rainforest meets the South Atlantic Ocean. This is a truly intimate hideaway composed of two tropical islands connected by a bridge (a private one, obvs).

Honeymoon suite: The Emerald Villa. Action Harry can enjoy one of the best dive sites in southern Brazil while Meghan prepares for royal life in the oceanfront whirlpool bathtub, with private spa area and its own fan-shaped infinity-edge plunge pool.

Doing stuff together: Explore the west coast of Australia, where adventure sports, bucolic hiking and superlative wine are the local specialities. Start with the sun-kissed city of Perth and then onto the vineyards of the Margaret River at Cape Lodge. Find some isolation in Kununurra's rugged countryside – or fly over it by helicopter.

Don't they cheat at cricket, though? From the stylish bars and restaurants in Perth, to the beautiful landscapes and waterfalls in the Kimberley region, this is the Australia that's worth the trip.

Doing stuff together: Couples who are passionate about scuba diving or conservation will love it here. There are almost 100 giant turtles living on the island, thanks to its conservation programme, and you can join a night-time turtle-nesting expedition, among many other feel-good activities.

Honeymoon suite: North Island was voted 'Most Romantic Indian Ocean Resort' (against stiff competition) at the 2018 Love Travel Awards. Nearby Lemuria is the natural home of the Coco De Mer, the only plant where the male and female of the species resemble a certain key aspect of their human equivalents.

Honeymoon suite: Spherical fibreglass pods equipped with fur throws at the bottom of a 200-foot high icefall. The 'resort' is stocked with (chilled) fizz and after a day in the freshest of air, there isn't much else to do besides the obvious.

Royal time: Stuff the Maldives and follow directly in Harry's footsteps – he trekked to the South Pole in 2013. Female polar explorer Robyn Woodhead is your guide for a series of adventures, including a day mingling with the emperor penguins - the legends of the nature documentary.

Honeymoon suite: The upper-end rooms on this breathtaking train journey through India (actually, you can choose from seven different tours) have a bath. Arguably worth it just for that.

Romance factors: Get things off to a good start at the Taj Mahal, ride camels side by side, explore the sand dunes in Bikaner, and watch a game of elephant polo.


If you want to whisk your better half away to one of the world's most irresistible honeymoon hideaways, get in touch with Quintessentially's Travel specialists who have all the knowledge to get you on your way. Exclusive Member benefits are a fabulous bonus too. Contact: info@quintessentiallytravel.com or +44 (0)207 022 6560.