The Write Way to Travel

Ocean liners have long been associated with literature – that's why Cunard ships are the perfect place to settle down with a good book.

What's more romantic than a surprising avowal of love? Perhaps one delivered aboard a huge ship, during a storm in the Atlantic. Those are the circumstances in which Captain Charles Ryder, the narrator of Evelyn Waugh's 1945 classic novel Brideshead Revisited, comes closest to living happily ever after.

Waugh could have based this passage in any one of the book's settings: Brideshead Castle, an Oxford college, or in any of the members' clubs of pre-war London. However, he, like so many great 19th and 20th century authors, chose that isolated, technical wonder, the passenger ship, to carry this scene forward.

The modern novel developed alongside the ocean liner, and served as an irresistible, dramatic vehicle, offering writers both a temporary suspension of social codes and an entire change of scenery once in port.

Anthony Trollope's 1867 story, The Journey To Panama, paired love and death with a slow boat to the West Indies; Henry James chose a transatlantic crossing from Boston to England for his 1888 tale of love, marriage and misadventure, The Patagonia; Joseph Conrad spent nearly two decades as a merchant mariner, and shipping is never far off in his books; Virginia Woolf described the lives of the Edwardian middle classes aboard a ship bound for South America in her debut novel, published in 1915, The Voyage Out.

Waugh even returned to a nautical setting for his late 1957 sci-fi-inflected novel, The Ordeal of Gilbert Pinfold, a slightly unhinged, fantasy inspired by Waugh's own hallucinations, brought on by the misuse of sedatives during a passage to Ceylon.

You would be forgiven for thinking the literary life parted ways with the ocean liner following the deaths of Waugh, Forster and their fellow travellers. However, cruise ships remain a remarkably accommodating place when it comes to the enjoyment of books. And no more so than on Cunard's fleet.

Today, Cunard's flagship Queen Mary 2 is proud to carry the largest library at sea. Unlike other means of intercontinental travel, a Cunard voyage enables travellers to truly luxuriate in time, as the ship makes her steady progress across the seas. Queen Mary 2, as well as her sisters, Queen Victoria and Queen Elizabeth, is also surprisingly spacious, both within the guest suites and staterooms, and her bars, lounges and dining areas.

On board Cunard's fleet, travellers can find their own spot to enjoy a private, curl-up read on an exclusive deck or private balcony, or a more public flap through the papers and periodicals with new friends and acquaintances.

As in Waugh and Forster's day, Cunard's social milieu remains exclusive, yet wonderfully, internationally mixed. Travellers shouldn't be surprised if someone else has the same work by Flaubert or Fleming in their hands, even if they're reading it in French, German or Spanish. Nor should they be alarmed to meet an author, too. Writers and novelists number among Cunard's guest speakers, alongside architects, actors, poets and artists.

Aboard Cunard's voyages, reading can remain, as Marcel Proust once put it, "that fruitful miracle of a communication in the midst of solitude", yet it can also serve as grounds to engage in lively conversation with almost anyone else aboard, including the ship's crew, drawn from all corners of the globe.

And then there is, of course, the first sighting of land. "Watching a coast as it slips by the ship is like thinking about an enigma," wrote Conrad in his slim, masterly, 1899 novella, The Heart of Darkness. "There it is before you – smiling, frowning, inviting, grand, mean, insipid, or savage, and always mute with an air of whispering, 'Come and find out.'"

Once you put your book down, you'll be able to do that too. Though that, of course, is another story.

To book and to be sure of securing the best itinerary and passenger benefits for your experience, please contact: info@quintessentiallytravel.com

A luxury 48 hours in Munich

Make the most of a weekend in Bavaria with this itinerary, designed by Quintessentially Germany 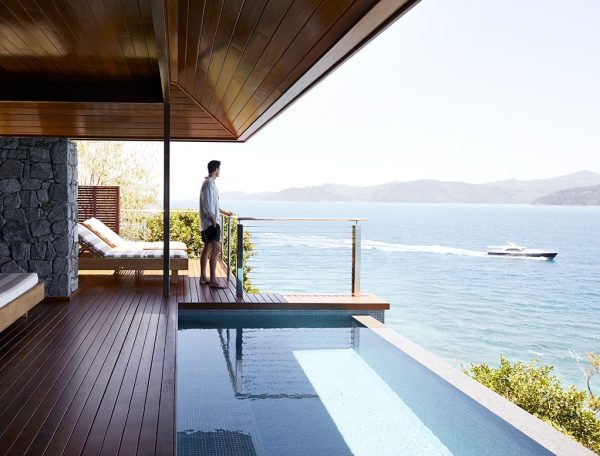 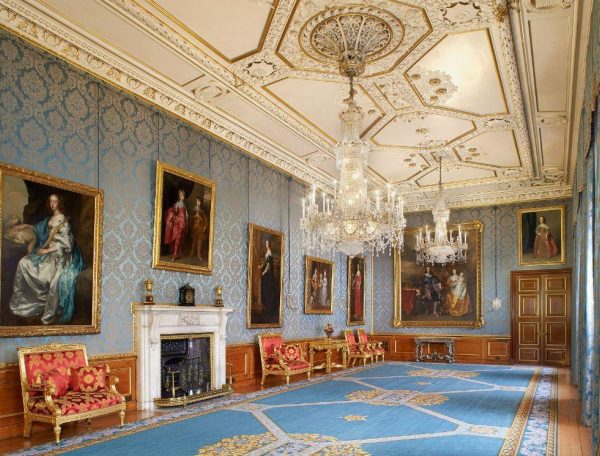 Maximise the end of summer in either the UK or US with these itineraries.