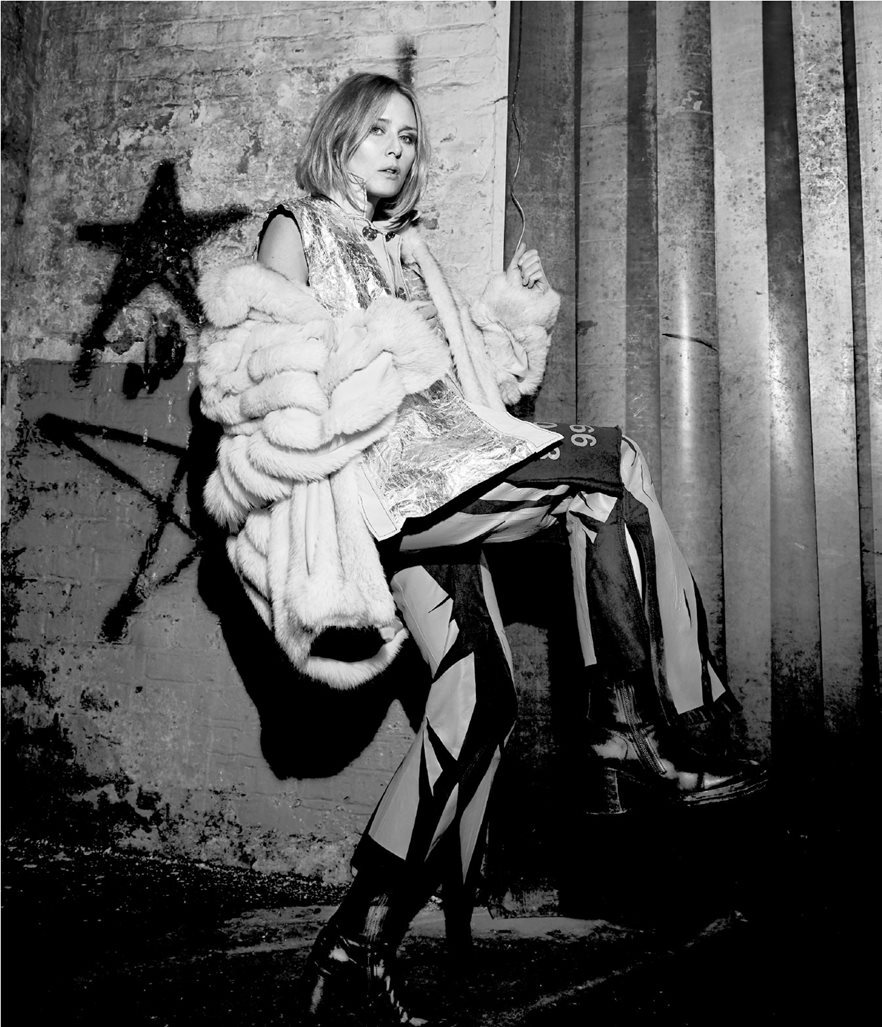 Singer Róisín Murphy is a disco superstar who lends her own style of quirky glamour to everything she touches, while controlling her creative output. Anthony Teasdale caught up with her to see how she spends her time as a solo performer.

Quintessentially: Hi Róisín. What are you working on right now?

Róisín Murphy: I’m just starting to think about my little set for Berghain in Berlin next week.

Berghain’s a famously hedonistic club. Are you nervous?

Róisín: No, not particularly, I’m just singing for half an hour. I’ve never been to Berghain, and I’m in the Panorama Bar. It’s a bit mellower than the big techno room.

Róisín: I’ve got two kids, so I'm quite 'domestic'. I’m my daughter’s tutor because she’s got dyslexia, and I’m trying to keep her up-to-speed. But there always part of me that’s working, and this week I’m finding song tracks to do for Berghain. I’m also designing some sunglasses with a Belgian company and looking at making a video for a song I’ve done with my friend, DJ Parrot.

You’re solo now, but you started as one half of Moloko with your then-boyfriend Mark Brydon. How did that come about?

Róisín: I made my first track with Mark the night that I met him. I was talking nonsense in a nightclub and he wanted to record it [Her chat-up line was “Do you like my tight sweater?”] I thought: “Oh let’s have a little experiment here.” It wasn’t about singing at all. I didn’t see myself as a musician or a singer in any way until quite far down the line, maybe a couple of records in.

Mark happened to be an experienced producer.

Róisín: Yes, he’d been involved with some great, big records that had come out of Sheffield. I’d moved from Ireland to Manchester when I was 12, then my family left when I was 15, but I ended up staying there. I’d been going to clubs since I was very young.

Moloko released an album, and then you had a worldwide hit with Sing It Back – a disco-house record, and a bit of a departure from the hip-hop stuff you’d been doing.

Róisín: We’d made our first album, Do You Like My Tight Sweater? and we were in each other’s pockets for a couple of years. But, I was an independent young lady and wanted to have an adventure on my own. So, I went off to New York for a couple of months for the first time in my life, staying with people who were involved in club music. I went to Body And Soul [ the iconic house music club run by DJ François Kevorkian] and I came back refreshed as far as house music was concerned. I wrote Sing It Back after that. 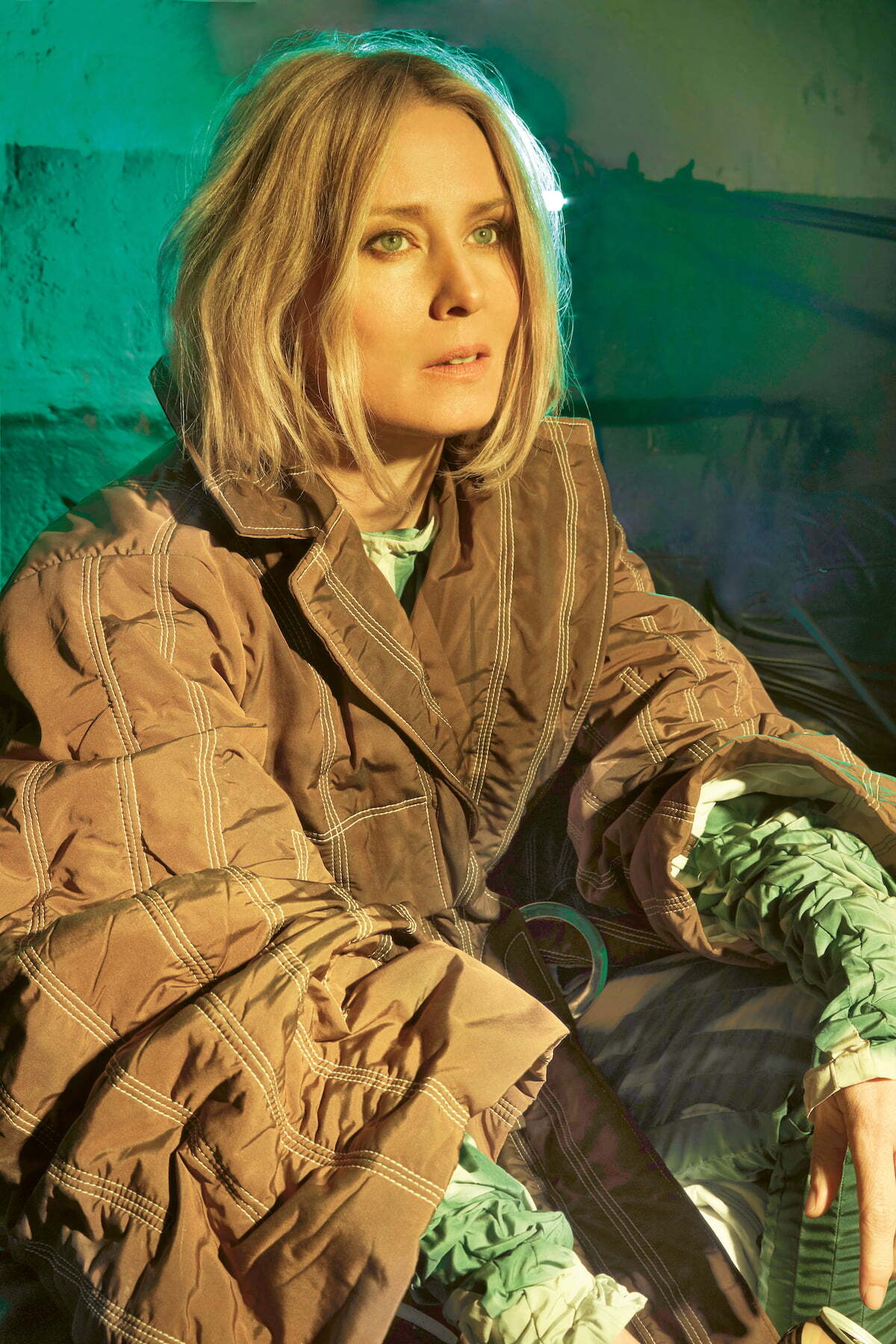 You did several versions, including an official remix by DJ Todd Terry, yet I read that you felt no one had truly nailed it.

Róisín: It was nagging me that the song hadn’t reached its full potential. Then a DJ, Boris Dlugosch, did a mix off his own back, and sent it to us in the post. It became a massive hit. It was huge at the Miami Winter Music conference, and thanks to that, we re-released it with Boris’s version. But it was also complicated: it’s not easy for a ‘boyfriend and girlfriend band’ like us having to deal with their first massive hit. And a hit that didn't feel fully ours. In a way, it was a double-edged sword.

In the end, you and Mark broke up. Did you see it coming?

Róisín: I can only say that in retrospect. We didn't see we were moving apart immediately…

Since the end of Moloko, you’ve worked a lot and mixed music with a lot of producers. Do you ever struggle for ideas?

Róisín: Yes, it’s the worst feeling in the world. Writer's block. I’ve had a productive few years recently, and I learned a lot when I went solo. I used to have writer’s block a lot more frequently in Moloko. Because we had our own studio and could work any hour we liked, we’d stay there all day. But sometimes it’s easier if it’s like a nine-to-five job. When I worked with producer Matthew Herbert, the first thing he said to me was: “I come in at 11, and I’m going to leave at 5pm, so we better get down to it.” It made me focus.

You’re also known for your love of fashion. Where does that come from?

Róisín: My mum is a very glamorous and beautiful woman. People used to stop her in Dublin and ask for her autograph – they thought she was a famous actress. I used to watch movies with my mum, black-and-white films back-to-back, and then draw the dresses with her after. A lot of my childhood fantasies involved dresses and clothes and things I was going to get when I grew up. Ever since I was a teenager, I’ve been fascinated with the bridge between music and fashion. I’m not from a posh background but we were a very aspirational family.

My nana was always quite a matriarch and glamorous in her way too, with her red lipstick and fur coats. She ran a couple of businesses and was a big part of my childhood.

I was a total fantasist. I used to like to dress up like a Chinese lady and sit in my bedroom window in Ireland, waving to people as they went by in their cars. I also used to dress up as a ghost.

You’ve worn some incredible outfits in your time.

Róisín: The most dangerous outfit I ever wore was a Viktor & Rolf dress that was a lighting rig and a sound system! You’d wear it by having a tight steel bodice, and from that, these struts held the lighting rig above your head and the sound system around you. And then the dress clipped on around it. They put me on some high street, and it was windy that day, and the dress was like a sail! 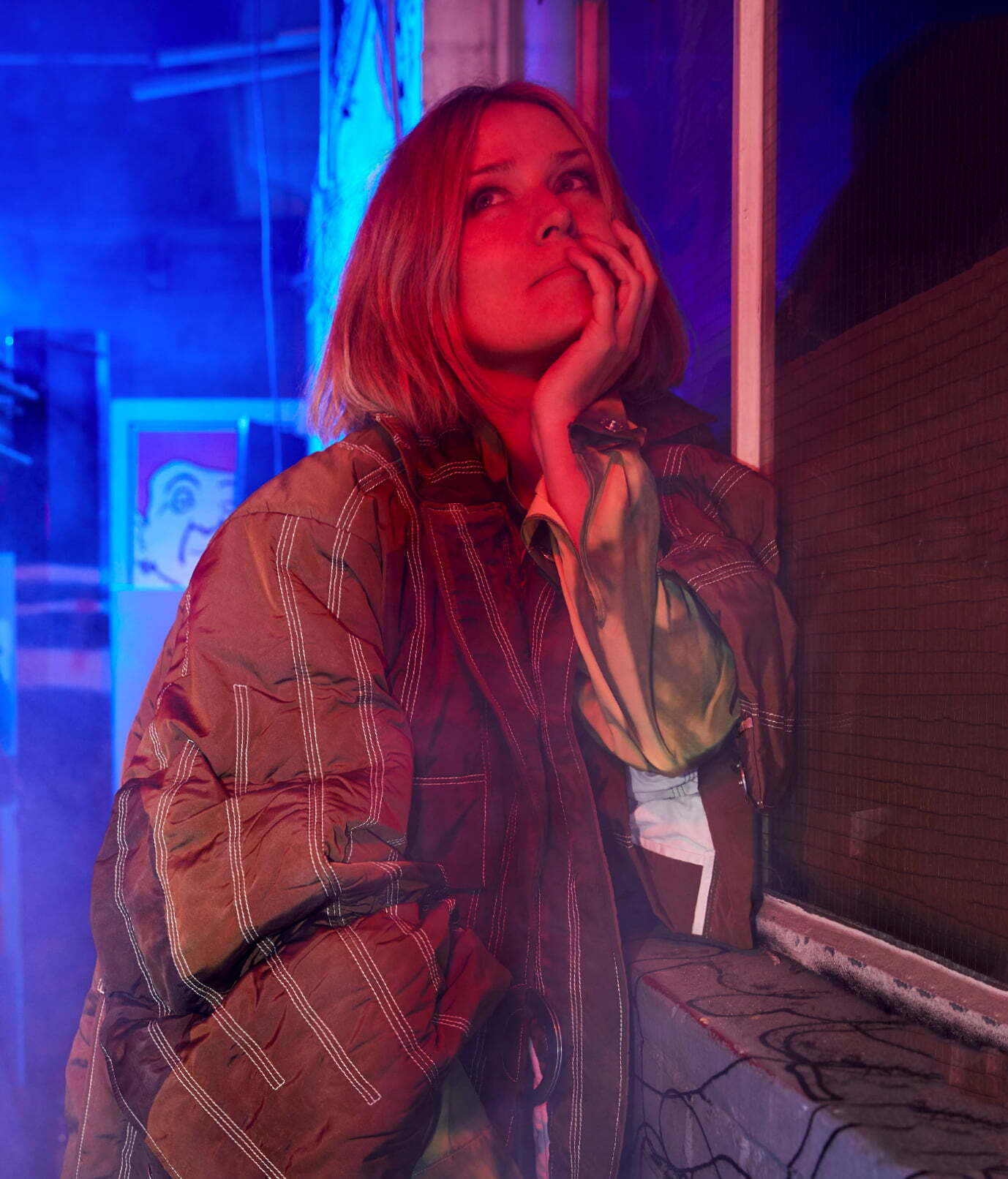 You live in London, but do you ever think about going back to Ireland?

Róisín: No, I don’t really; I’m lucky enough to have a lovely little house in Ireland, near where I was brought up. I had my first child in Ireland, and I stayed there for a good nine months and my mum helped me figure out how to be a mum. But to live there, I don’t know. Where do you go from London? Everything seems like a bit of a failure if you go back on yourself - there’s this “tired of London, tired of life” thing too.

Róisín: But I tell you, I miss Sheffield a lot. I miss the countryside around Sheffield. I miss the atmosphere of being around a lot of musicians all the time, who also love to walk in the country and do country stuff. There’s a lovely balance in that city.

Do you worry about getting older?

Róisín: I’m a worrier, for sure. I do think about the future, but I haven’t got any answers. I think now is a particularly awful time in the broader political landscape: the things that are going on are scary. It’s tough to know what’s the right thing to do for the kids and myself. I mean, I’d like to think of myself at 60 as completely retired with children that haven't got any problems, and I’m somewhere sunny, maybe with a boat. That’s the plan. But you know it won’t work out like that, obviously…

Róisín Murphy performs at the Primavera Sound festival in Barcelona on 1st June 2019.