What makes the riders in the annual Quintessentially Foundation Bike Ride rise at 4am to cycle a total of 500 kilometres, at times through 40-degree heat, from Zagreb to Split in Croatia? Maybe it’s the incredible scenery, the sense of teamwork, or the world-class support crew, with their restorative stash of ice cream. Yet it may have been the thought that, for the hardships they had to endure, this peloton of high-net-worth fundraisers were helping those far less fortunate.

The troop of 53 cyclists conquered the mountainous outskirts of Zagreb in the first two days, battling 15 kilometres of seemingly unrelenting hill climbs, as the mercury edged up to 43 degrees Celsius, before heading away from the capital towards the idyllic Dalmatian coast. They raised £408,000 for The Felix Project, a philanthropic organisation that redistributes surplus food to the poor and needy in London.

At times, the cyclists themselves faced struggles. “Pedalling up a steep incline, sweating and gasping for air, it all got too much and I started shaking uncontrollably, threw up and fell off the bike by the side of the road,” recalls the cyclist and fundraiser Marcus Roberts. “Luckily Anton from [road cycling support crew] Velusso was right behind us; scooped me up into the support van and took me on to the next rest-stop.”

Team spirit was one of the main forces helping to push the cyclists forwards, mile after mile. “The camaraderie and the friendships we built were definitely the highlight of the whole trip,” said Jess Harris, Head of Quintessentially Education. “You learn a lot about people in such gruelling conditions – the good and the bad comes out very quickly and there are zero boundaries.”

Once the team reached the Adriatic coast, the cyclists were able to learn more about The Felix Project too; Quintessentially Foundation founder and ardent supporter of the charity, Ben Elliot, gave an after-dinner address at the Radisson Blu Resort & Spa by the beach in Split, where riders also enjoyed a delicious and well-deserved dinner.

Fancy taking part in the annual Quintessentially Foundation Bike Ride, next year? Then RSVP to info@quintessentiallyfoundation.org for further information. 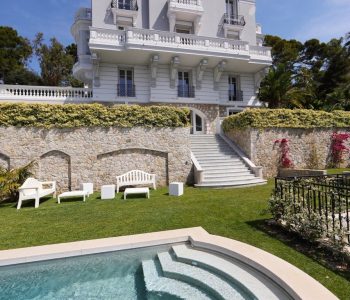 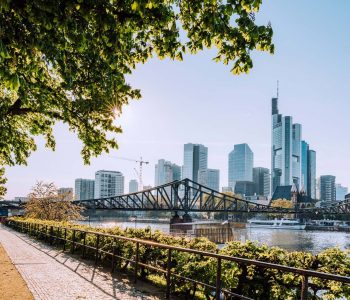 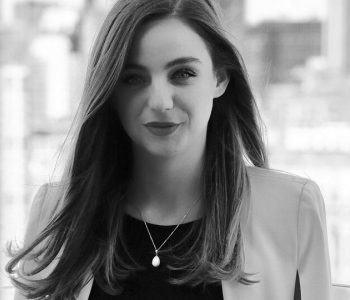