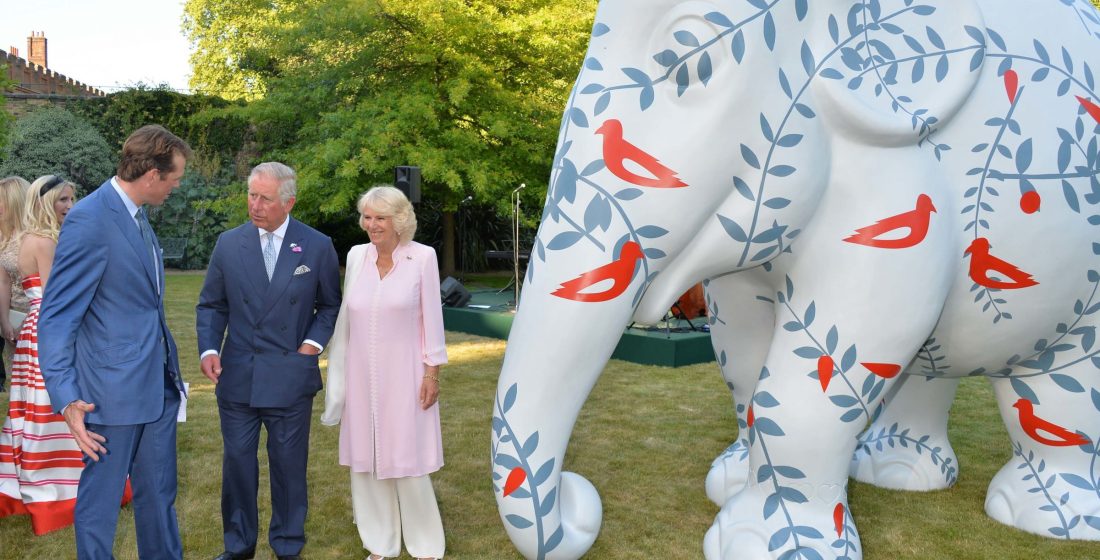 In the early 1990s, at the age of 18, Ben Elliot went to work for his uncle Mark Shand in Madhya Pradesh, central India. A few years earlier Shand, who had made a name for himself as a writer and adventurer, had chosen to devote his life to animal conservation.

The kind of hard labour Elliot was tasked with in India was in stark contrast with the career he would eventually go on to carve for himself, as the founder of Quintessentially. "Mark was my uncle, and I worshipped him, like any nephew would," he recalls, more than two decades on from that initial trip.

Elliot returned home from that trip having taken on his uncle's sense of purpose. "It was palpably clear that in my lifetime, unless something radical was to happen, the Asian elephant was going to become extinct in the wild."

Shand and his entourage had realised that the Asian elephant population was drastically falling not because of poaching, ( although the latter was indeed a huge threat to African elephants) but because of the region's rapidly growing population.

Through his Elephant Family charity, Shand purchased tracts of heavily forested land, situated between pockets of elephantine habitats that were dotted across Asia. This enabled the animals to move and flourish in close proximity to the human population.

Elliot supported his uncle's efforts up until the spring of 2014, when Shand died unexpectedly at the age of 62, following a fundraising drive in New York. By this point, Elliot was an accomplished entrepreneur and was able to help the further work of Elephant Family, via his own charitable organisation, Quintessentially Foundation.

In 2015, Elliot started to work on organising Travels to My Elephant, a 500-kilometre road rally across Madhya Pradesh, which raised a staggering £1.3million for the elephant charity. Later this month, he will help stage another edition; this time crossing the state of Rajasthan, from Jodhpur to Jaipur, on Royal Enfield motorcycles, decorative Gujarati Chagdas bikes, and Vintage Jeeps. However, just as Elliot has matured since his first trip to India, so has his conservation technique.

Travels to My Elephant's 2017 arrival in Jaipur will coincide with a crucial governmental summit. "The Chief Minister of Rajasthan will be there, and other leading government officials," Elliot explains. "I'm pretty sure the Prince of Wales [who is married to Elliot's aunt] has spoken to the Indian prime minister. Today, it's not only building forest corridors, but also increasing awareness at a decision-making level." 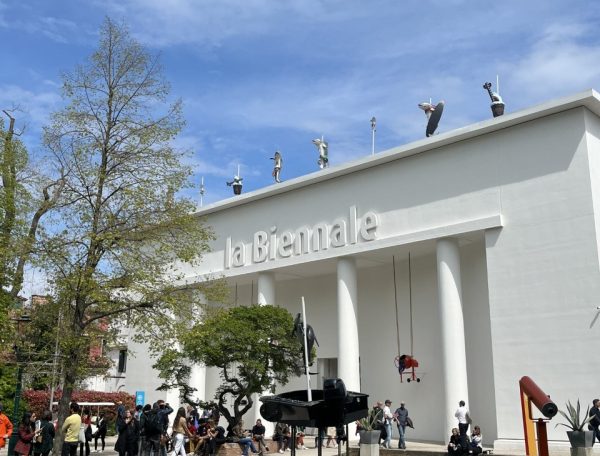