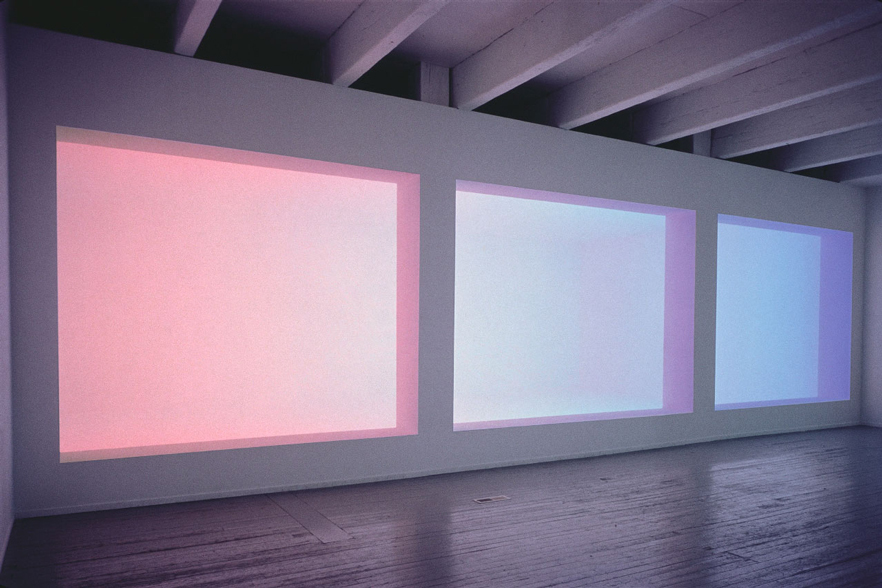 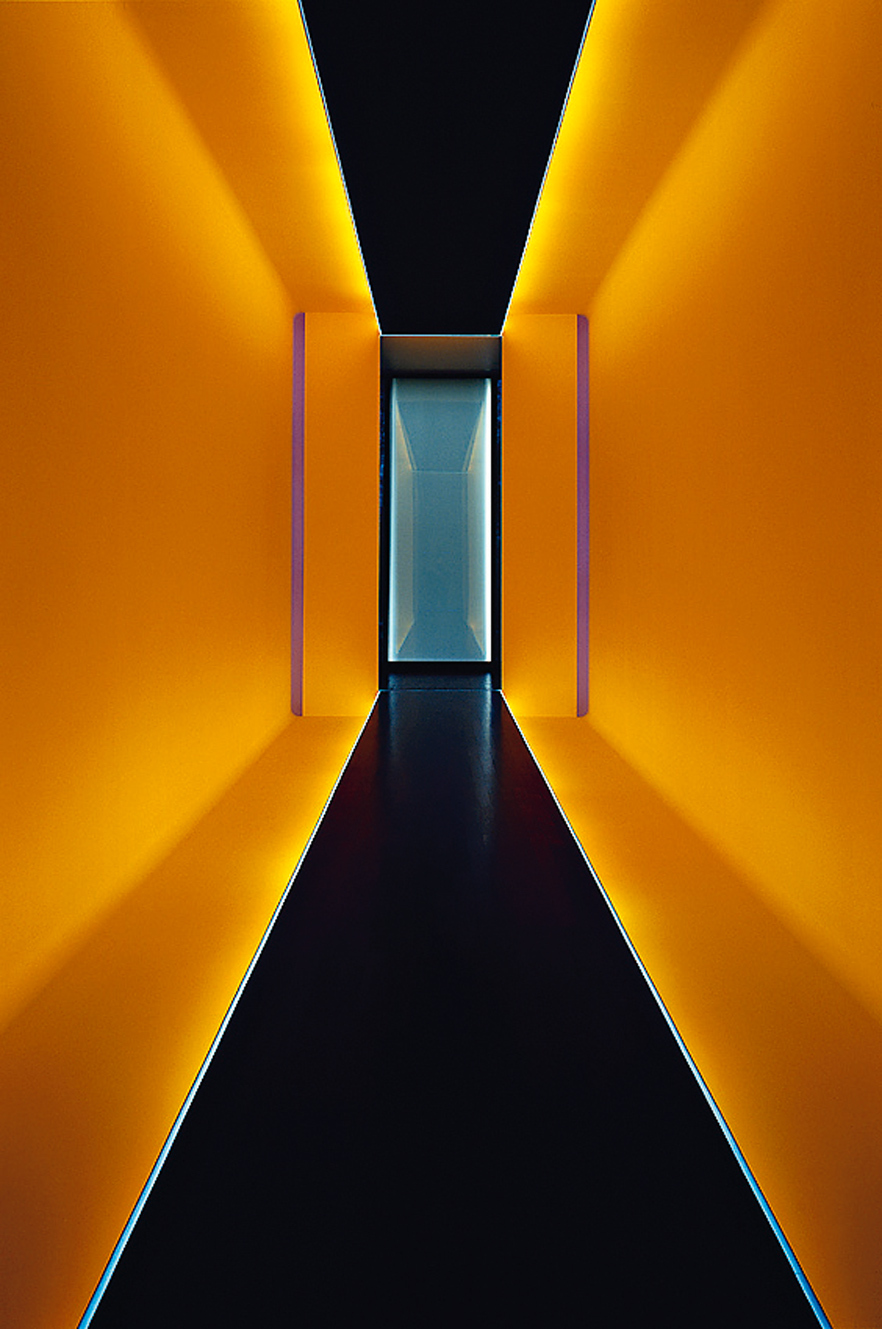 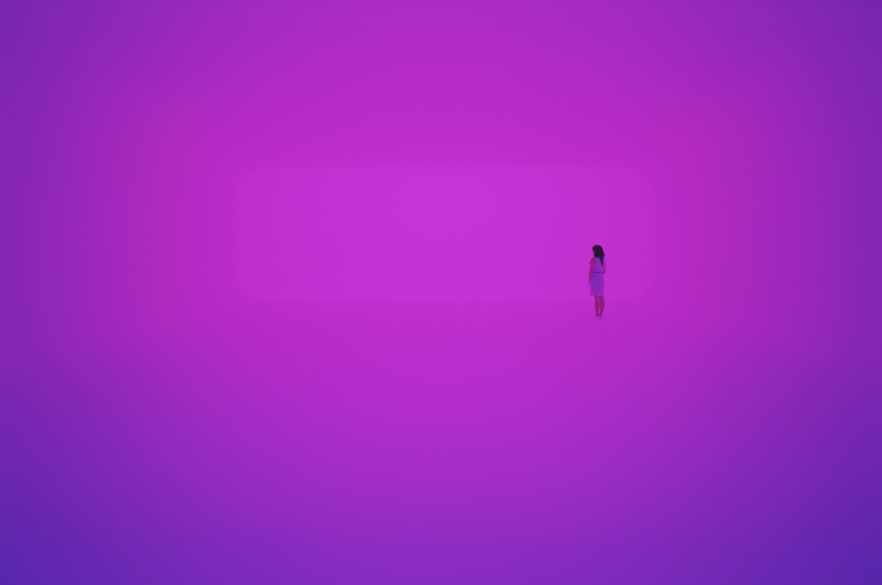 James Turrell is known for his immersive works, which distort the quality of light and turn it into art. The transportive pieces draw the viewer in and are seemingly simple—yet actually, incredibly technical and complex. Light itself becomes a physical entity, challenging the viewer’s senses and overall perceptions, creating an individual experience. Turrell says, ‘My work is more about your seeing than it is about my seeing, although it is a product of my seeing.’

Turrell’s showing of his Constellation series, which features new works, is currently on view at Pace Gallery. Exemplary of his work and methodology, Oliver Shultz, Curatorial Director of Pace Gallery, says, ‘These luminous portals are instruments for altering our perception; gazing into them results in the slow dissolution of the boundaries of the surrounding room, enveloping the viewer in the radiance of pure colour.’ This immersive quality has gotten Turrell into a bit of trouble in the past; when a woman viewing his 1980 show at the Whitney became disoriented in the light, she fell and broke her arm then sued both the artist and the museum. Other pieces, such as the infamous Perceptual Cellsseries wherein viewers slide into an MRI-like machine then are bombarded with ultra-bright, changing lights, have been met with controversy as well, serving to challenge the act of ‘seeing’ and the conscious reality of the viewer.

Constellation serves to isolate and distil colour in its purest form. ‘Each Constellation consists of a cut made directly into the gallery wall, producing an interior void that seems to contain a glowing atmosphere of chromatic brilliance… These mesmerizing mirages are created by hidden LED lights, which cycle through a spectrum of brilliant hues. The carefully turned chromatic relationships produced by the LEDs often result in an ambiguous sense of depth: the light emanating from the Constellation works seems to oscillate between being ‘on’ the wall and ‘inside’ it,’ Shultz says.

Being presented in conjunction with the London exhibition, Pace and Kayne Griffin Corcoran gallery will simultaneously show Turrell’s work at Frieze Los Angeles. To engage the West Coast community, their booths will highlight what Turrell has called his life’s work: the Roden Crater, located adjacent to his ranch in Flagstaff, Arizona. Initially purchased in 1977, Turrell has committed much of his time to build out this crater (actually an inactive volcano), meticulously crafting what he’s called the ‘gateway to the contemplation of light, time and landscape.’ Finally nearing its completion, when finished the crater will offer 21 unique viewing spaces and six tunnels that will open to the skies, capturing either daylight or allowing an unprecedented viewing of the planets and stars of the night sky.

Perception and the concept of seeing, (self-described as ‘wordless thought’) remain at the core of all of Turrell’s work, from the crater to gallery and museum pieces. Says Shultz, ‘Turrell explains that his work investigates the way ‘we make colour’ with our own eyes; colour is an expression of our ability to perceive light, rather than something exterior to our own sensory apparatus. In isolating and distilling colour in its purest form, the current Constellation series continues Turrell’s longstanding commitment to investigating phenomenological experience by staging an encounter that is about ‘our seeing’ and not his own.’


Quintessentially’s Art Patrons will attend a private Director-led tour of Turrell’s show at Pace Gallery in Mayfair on 11th March. To join, or enquire about Art Patron membership, please contact us here. 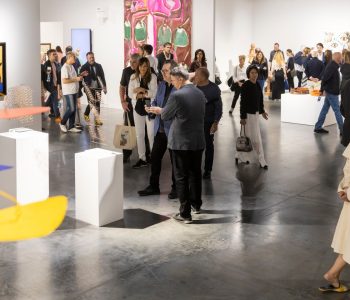