Would you swap your first-class seat, or your Uber ride for a jetpack or 'personal aviation device'? Boyd Farrow swoops low over this summer's offerings.

Boeing's concept for a hypersonic plane that could fly from Europe to Australia in five hours—travelling at 4,000mph—sounds pretty amazing but it will not be the most awesome thing on display at the Farnborough Airshow on 21st and 22nd July. That honour will surely go to British inventor Richard Browning's real-life Iron Man bodysuit known as the Gravity Flight Suit, which enables its wearer to fly at 280 m/h - at least in theory.
The body-controlled jet engine-powered suit is a light exoskeleton fixed to six gas turbines mounted on each arm and behind the back. In November 2017, the former city oil trader entered the Guinness World Record books for achieving 32.02 m/h, before dropping into a lake.

Since then, Browning's 15-month-old start-up, Gravity Industries, has been steadily improving the jet-suit, adding a heads-up display and a holographic lens to monitor fuel levels. Promised future enhancements include automated balancing systems and titanium arm mounts. Browning has even suggested that flexible LCD screens could turn the suit invisible at the touch of a button. Eat your heart out, Tony Stark.

At Goodwood Festival of Speed (12th - 15th July), a Californian start-up called JetPack Aviation debuted its JB11 JetPack, which it claims can top 200 m/h at heights of more than 10,000 feet. The jetpack weighs just 50kg and straps to the back of the pilot, who can take off vertically at the push of a button.

Like Browning's bodysuit, JetPack Aviation's creation uses kerosene jet fuel to power its six turbojet engines and the pilot controls speed, altitude, and direction with the control arms and throttle. On both arms are computer readout screens, which show fuel level, engine RPM, exhaust gas temperature and battery status. So far it can stay airborne for 12 minutes.

Among other ambitious personal flight ventures are Dubai's autonomous taxi drones, which have been built by the German electric aircraft outfit Volocopter, and which are currently being trialled in the emirate. A Japanese team, meanwhile, is working on the SkyDrive, a kind of covered flying tricycle, which, it is envisaged, will be involved in the opening ceremony of the 2020 Tokyo Olympics. And Google co-founder Larry Page is already taking pre-orders for his electric flying recreational vehicles—which look a little like jet-skis with wings—through his start-up, Kitty Hawk.

Indeed, Boeing is currently sponsoring a contest that challenges individuals around the globe to build their own solo flying devices. In March 2019, the company will award $50,000 prizes to the four best prototypes, and a "fly off" in October 2019 will decide the overall winner.

This could give the aircraft behemoth something to fall back on if its hypersonic plans don't pan out.

If you'd like to get off to a flying start in Richard Browning's Gravity Flight Suit, or if you'd like us to tailor an extraordinary experience for you, why not contact our team of specialists at Experiences@quintessentially.com 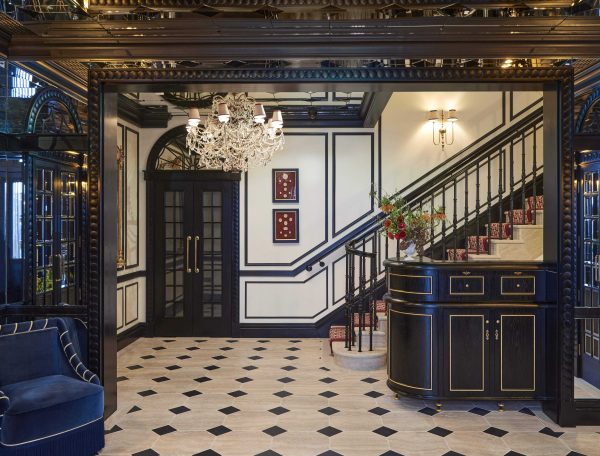 Make the most of a weekend in the UK capital with these four luxury hotels. 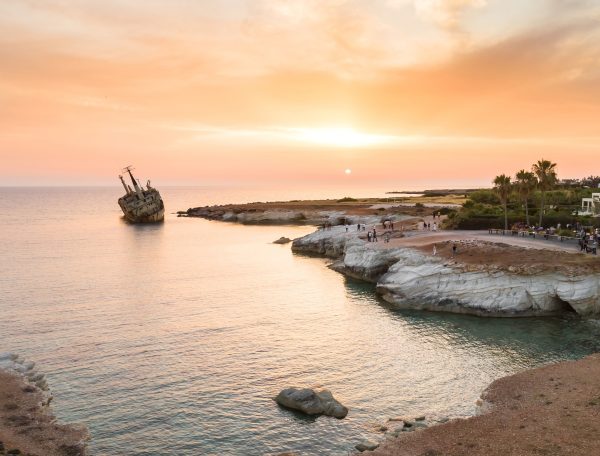 Chasing The Sun To Cyprus

A flurry of five-star openings has transformed the Mediterranean island into a luxury hotspot; here’s where to stay and what to do.