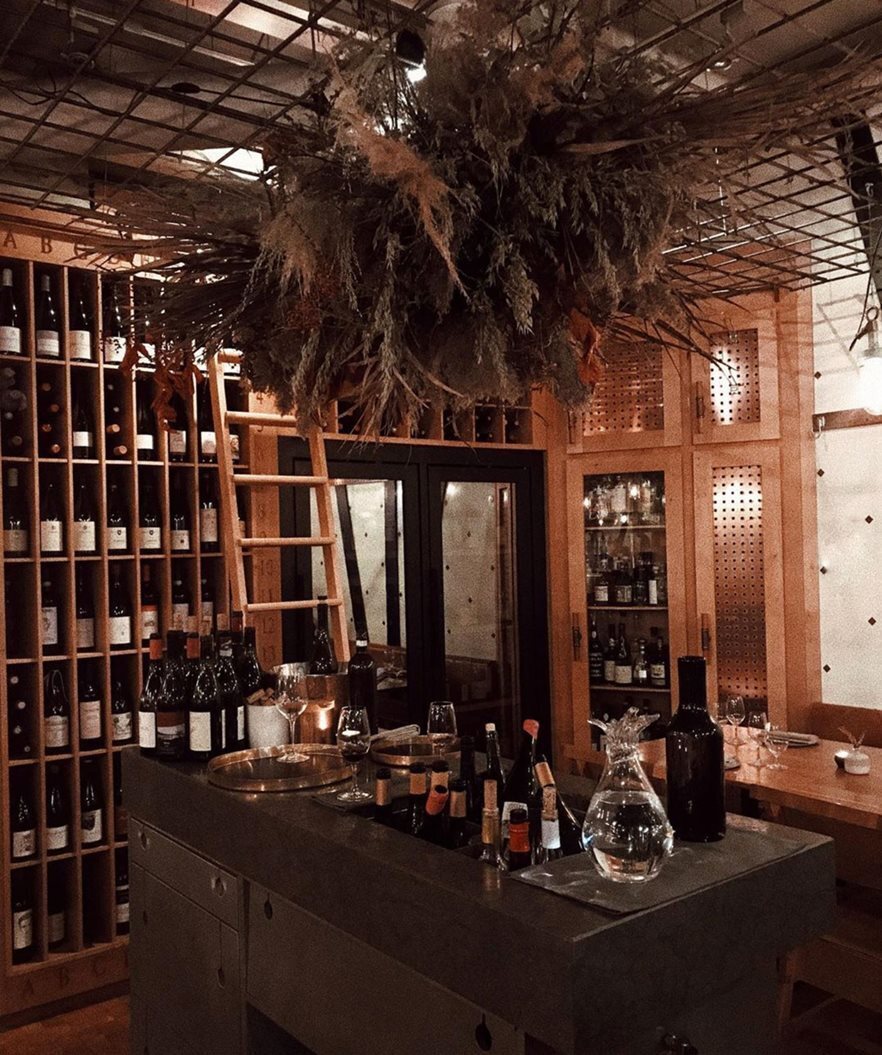 Michelin-starred chef and restaurateur Niklas Ekstedt opened his first restaurant at the age of 21, and his career has skyrocketed since. His restaurants Ekstedt, Hillenberg and Tyge & Sessil each celebrate Scandinavian cuisine in new and uneventful ways.

Previous successes have paved the way for his new project, a starring role (alongside Heston Blumenthal and Carla Hall) in upcoming Crazy Delicious, a new food competition courtesy of Netflix and Channel 4. Ahead of its release, he answers some questions about his personal favourites.

KA: Your Michelin-starred restaurant, Ekstedt, features a menu cooked entirely by flame. What is your personal favourite to cook over an open fire?

NE: Seafood. It’s not typically cooked over a fire, but there is nothing better than grilled scallops, lobster and crayfish. In Scandanavia, we traditionally eat a lot of boiled seafood, cooked in salted dill water. It has been a pleasant surprise for our guests to try it this way when they visit the restaurant.

What is your favourite restaurant outside of one of your own?

At home, I cook a lot of traditional Swedish food, so when I go out, I love to eat something different—in particular, Asian cuisine. I’m a huge fan of Sushi Sho, Sweden’s only Michelin-starred sushi bar. It feels like you’re in Tokyo style, and they serve a concise menu of omakase and nigiri with a focus on Swedish produce, such as Swedish tuna and Nordic scallops. When I visit London, I love Koya and Brat.

You're pretty good at skateboarding... What is your favourite trick to do?

My sons have swiftly become very good at skateboarding, but I’m rather accident-prone so tend to stick the basics. At the moment, though, it’s too snowy for skateboarding, so we head to the mountains and snowboard instead.

What is your favourite restaurant you’ve previously worked at?

Unfortunately, my favourite restaurants I’ve worked at are now closed. I couldn’t pick one, but I learnt so much at El Bulli (Spain), Charlie Trotters (Chicago) and Pierre André (Copenhagen).

What is your favourite thing to do in Stockholm (aside from cook or eat)?

I love visiting all the beautiful islands Stockholm has to offer, I’m continually discovering new ones—I can’t decide which one is my favourite. I head down to the docks and ask the team which island is the least-visited and go there. I love the islands so much that I decided to set up a food festival, Foodstock, which launched last year and was held on the island of Fjäderholmarna.


If you’re visiting Sweden and want to eat at one of Niklas’ restaurants, contact your luxury lifestyle manager for assistance in booking.