A holiday with increasing importance, International Women's Day allows an opportunity to honour and appreciate the women who are working tirelessly to make the world a better place for us all. Below, we celebrate five (very different) inspirational females, each of whom embodies the needed change we hope to see. 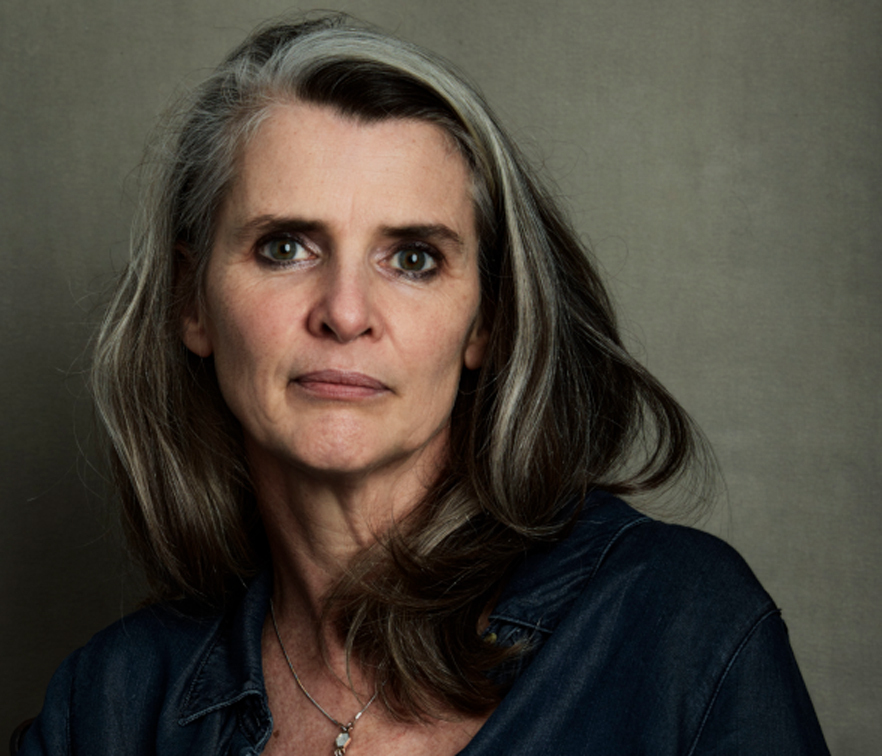 Originally from Donegal in Ireland, Doherty is a producer with BBC Studios Natural History Unit, who is dedicating her career to bringing attention to the preservation of our oceans and their species. Having strayed from a background in chemistry, her television career began with Janet Street-Porter's 'channel within a channel' DEF II. It evolved to co-producing the pioneering natural history shows with David Attenborough Our Blue Planet, Blue Planet II and The Deep. In recording The Deep, she and her team went deeper under the waters of the Antarctic than anyone had been before, spending 500 hours underwater for each one-hour episode. These much-loved programmes have catapulted a pivotal moment in highlighting the issue of single-use plastic and its devastating effect on our oceans. 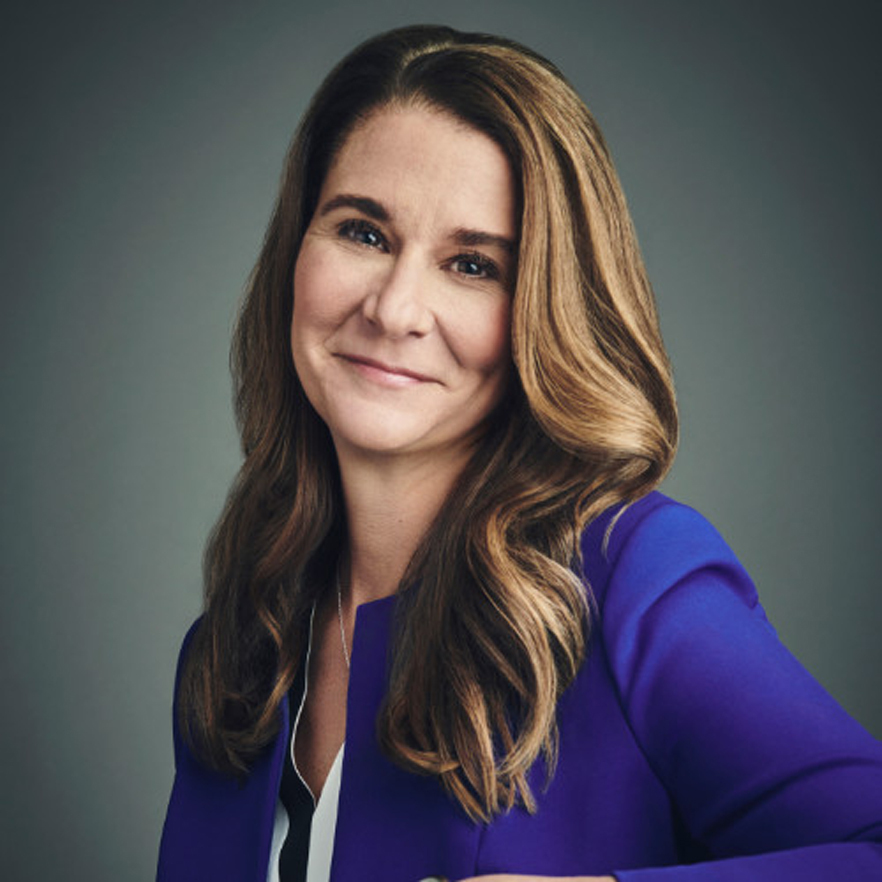 Having started as a general manager at Microsoft, where she met her husband, since 2000 Gates has been one half of the Bill & Melinda Gates Foundation. The trailblazing philanthropic organisation aims to expand educational opportunities and access to information technology, as well as enhance global healthcare and reduce extreme poverty. Her primary commitment is to increase equality around the world, as she puts it, 'to help make sure that, no matter where a person is born, he or she has the chance to live a healthy, productive life.' This has led to, amongst other things, decreased child mortality rates- thanks to an increased availability of vaccines. She has personally focussed on improving access to contraceptives for all women across the world, empowering them and enabling freedom of choice. Warren Buffet has pledged his support, as of 2018 having donated over $24 billion; the Gates' have personally contributed $36 billion. 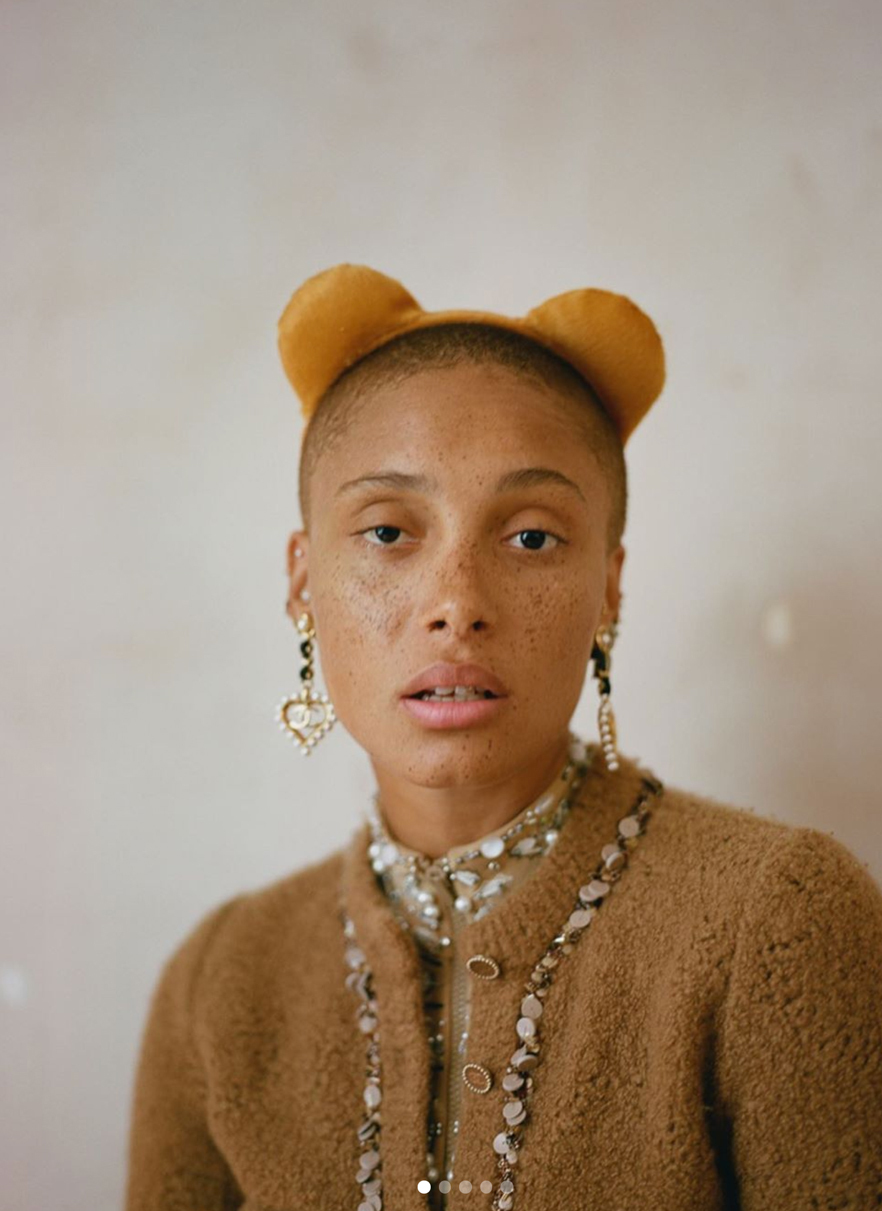 The British fashion model and contributing editor to UK Vogue has used her high profile and position of influence to address social issues, particularly around mental health, drawing on her own experiences of depression and drug abuse. In 2015, she founded the charity Gurls Talk, which, through a highly popular weekly podcast and series of live events, encourages open and honest debate on topics affecting young women today ('space where we get to talk about those things… where anything and everything is important'). Her approach is as bold as it is simple: 'I want to give girls the tools to block out the darkness and go forward.' 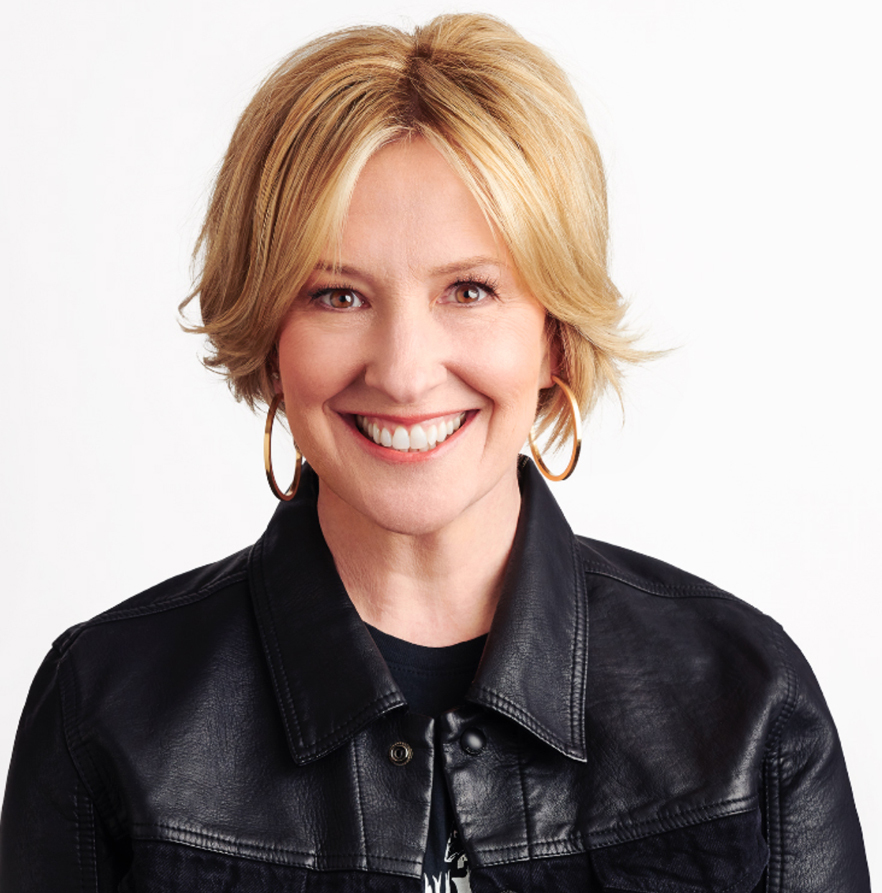 'Courage is contagious,' says Dr Brené Brown. 'Every time we choose courage, we make everyone around us a little better and the world a little braver.' A research professor at Houston University, from which she holds a PhD, Brown has established herself as a leading academic authority on the subject of courage—and in particular, how it applies to issues of vulnerability and shame. Her lecture The Power of Vulnerability is one of the five most-viewed TED talks in the world, with over 45 million views, and she's written five #1 New York Times bestselling books. She also hosts the Unlocking Us podcast and her Netflix show The Call to Courage is the first filmed lecture from a researcher to appear on the streaming platform. Her championing of the willingness to be vulnerable, fostering our biological need for connection, and building empathy are essential pillars not only for personal happiness but for the best way forward—for the world. 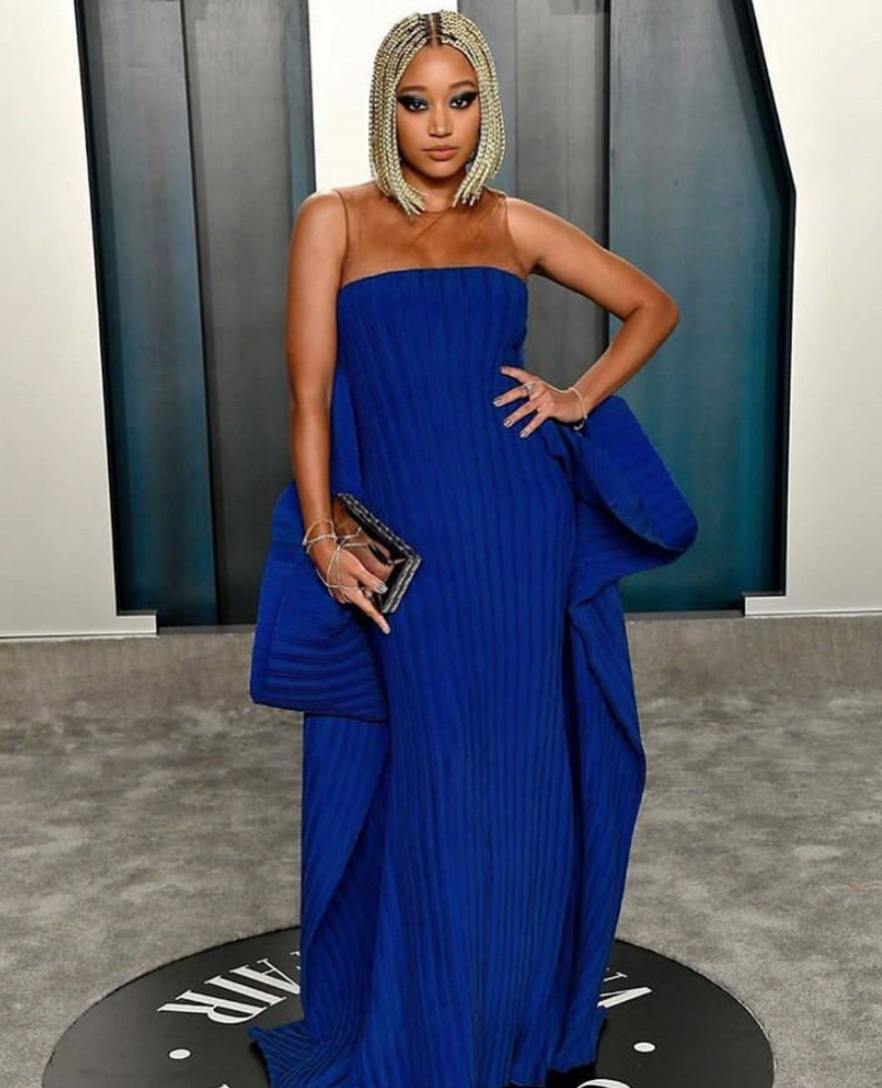 Still only 21, the American actress and singer has been a prominent and outspoken campaigner on a range of feminist and mental health issues, leading to her inclusion on Time magazine's Most Influential Teens list two years in a row (2015/16) and Oprah Winfrey's SuperSoul 100 list of influential leaders (also 2016). Stenberg identifies as non-binary, explaining that 'when it comes to my gender, I feel like it shifts all the time… I think it's confusing because the constructs don't make any sense.' She has spoken up about the damaging effects of smartphone use, saying, 'I'm legitimately concerned about my generation and how phones are going to affect us psychologically.' Inspiring and preaching inclusivity, acceptance, and progress, her future as an activist and influencer promises to motivate and invigorate us all.