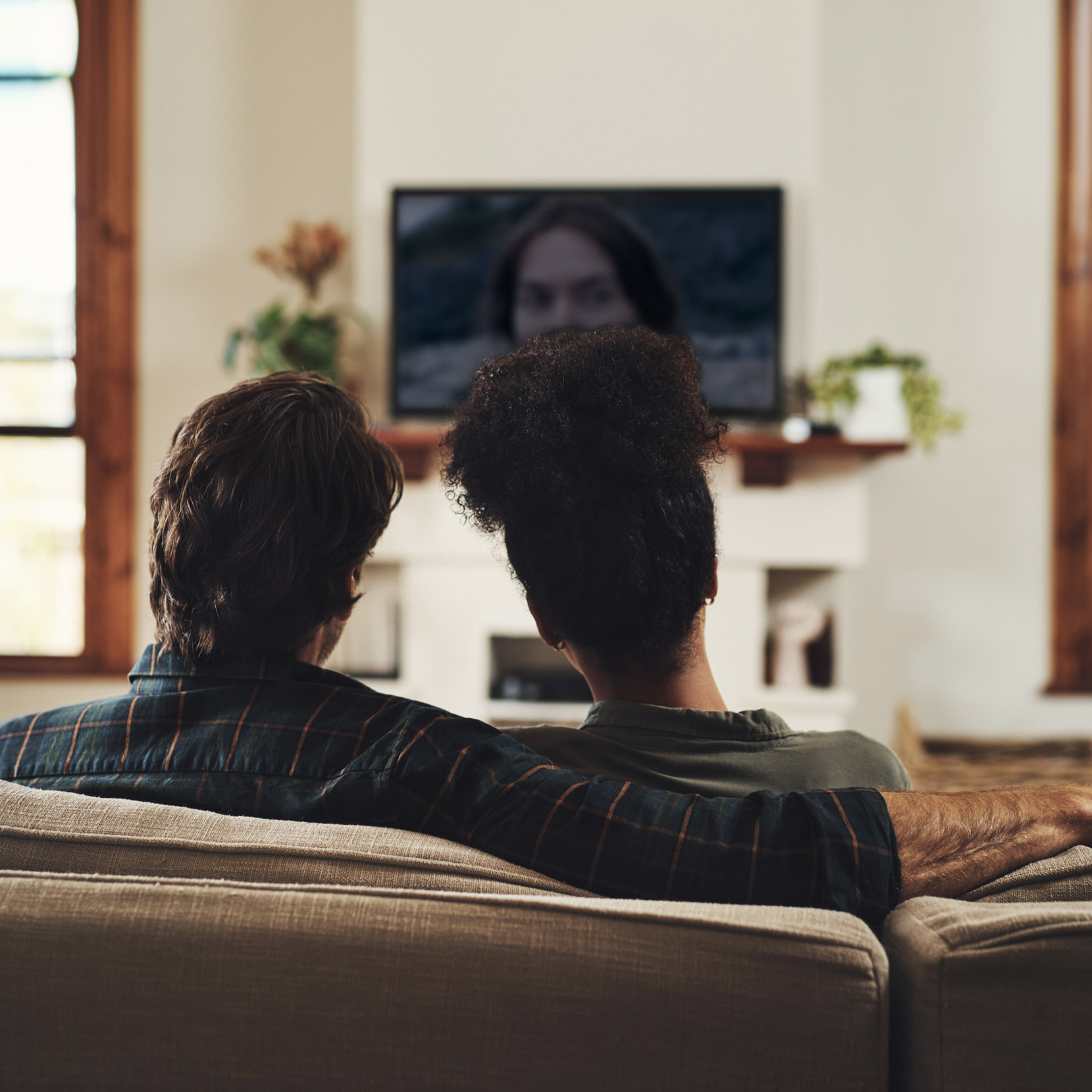 This year, many amazing films selected by the BFI for its annual film festival are available to screen from the comfort of home.

Whilst limited theatre screenings are still taking place, for this year’s iteration of the beloved BFI Film Festival, there is another way to enjoy the selected films — from the comfort of home. A silver lining in the cloud that has been the pandemic, so much culture has been brought to us in lieu of traditional in-person viewings of films, opera, ballet and more. Take advantage; whilst we’re appreciative to have been able to still experience the arts in this way, we remain cautiously optimistic that next year, things will have returned to normal.

See below for some of our chosen highlights from the festival, available to view through the BFI Player (beginning at specific times) until 18th October.

The cinematic adaption of David Byrne’s successful Broadway show is produced and directed by Spike Lee. Expect social commentary that addresses hotbed issues such as race, politics and fascism, set to the backdrop of Byrne’s own music and that of the Talking Heads.

This semi-autobiographical debut from Matt Fifer and Kieran Mulcare is a complex love story. Set in New York City in 2013, the city plays a fantastical backdrop to bi-sexual protagonist Ben’s sexual encounters and exploratory relationships.

This film explores the topics of immigration from the perspective of an Angolan family, reunited in Brooklyn after nearly two decades apart. Uncovering subjects of loneliness and isolation, the in-depth portrayal of the family’s attempts to reconnect are heartwarming and intuitive.

Just remastered by the BFI, this 1980’s film stars Tilda Swinton as an extra-terrestrial android who lands in Amman, Jordan. The concepts of war, human versus machine and politics feel incredibly prescient given what is going on with the world today.

Pixar’s latest film stars Jamie Foxx as Joe Gardner as a jazz musician and teacher who inadvertently embarks on a journey to find himself. Appealing and life-affirming, this is a treasure the whole family can enjoy together.

Starring Evan Rachel Wood, this new film from Miranda July typifies her deadpan style. The unique familial storey explores love and grief through the lens of an unconventional life story, spotlighting our inherent, inborn need for love and affection.

Striding Into the Wind

A rare glimpse into modern China, this story follows film student Kun as he drives through Beijing in a beat-up Jeep, dreaming of faraway adventures.

Dark subplots and undertones don’t diminish the subtle sense of optimism and love that ribbons through this enigmatic debut film by Ismaël El Iraki. Set across London and Casablanca, it explores deep themes of love, loss and trauma against a magnetic backdrop of glamour and rock ’n roll.

A psychological thriller set to the relatable storyline of love, this film reinterprets the classic vampire myth. Detailing the life of Rose and Sam, who reside deep in the woods, the reason behind their isolation slowly unfolds.

For further information about the film festival, please contact your lifestyle manager.