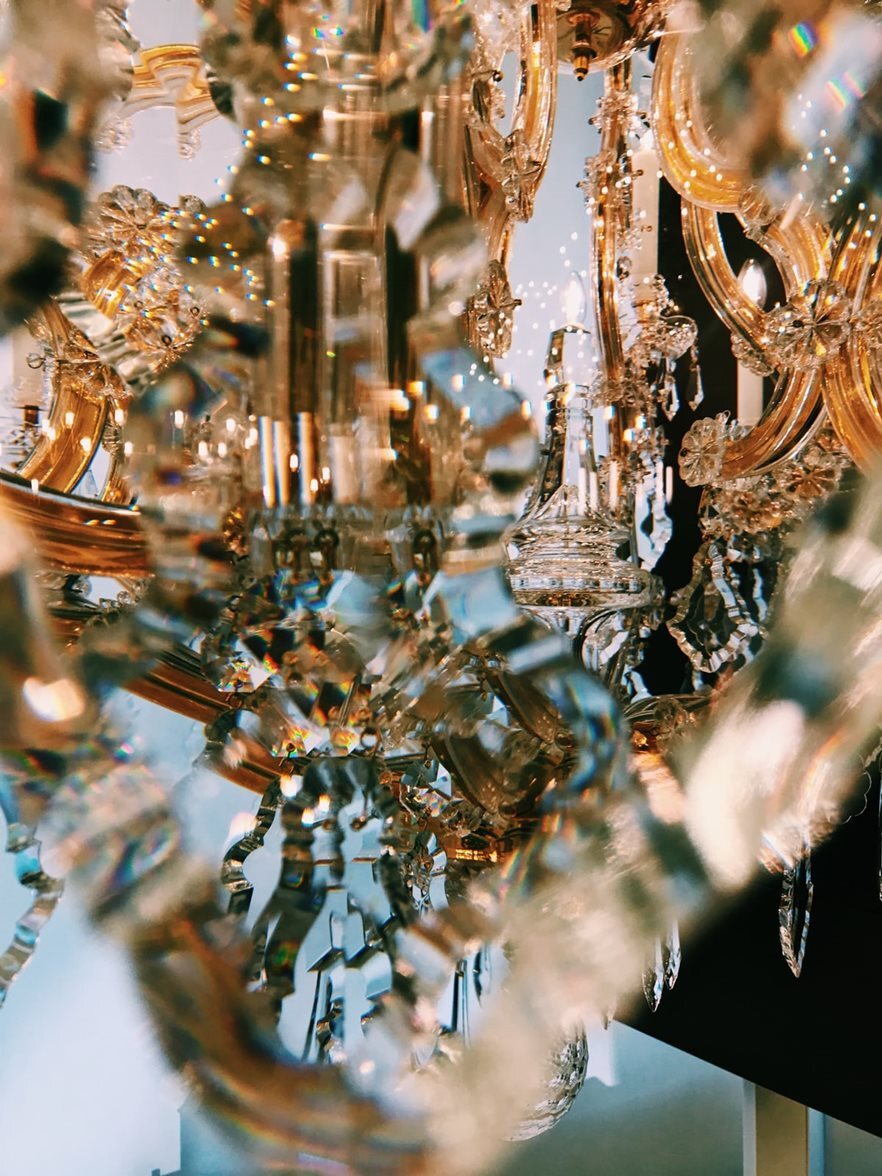 As autumn turns to winter, diaries turn to Christmas plans and—in some schedules—winter weddings. Wedding season in the UK is traditionally from July to October, so there’s a certain charm in tying the knot when the nights draw in. During a time of year that is already busy with parties and events, weddings are an alternative to look forward to during the party season.

But, with a different season can come some challenges—starting with the weather. No one wants cold, wet guests. Chen Smith, Senior Event Manager at Quintessentially, says this is a crucial factor when planning. “We always say the guests won’t remember what they ate and what they drank, but they always remember how they feel,” she says. “If you get cold, there’s no coming back from that.” Of course, staying warm doesn’t have to mean straying towards dreary practicalities—instead, this is an opportunity to get creative. “To make it fun and sexy you can be imaginative with monogrammed umbrellas, fire pits, hot toddies, or cognac hot chocolate after dinner,” says Smith. Other items to add to the list? Blankets for guests, lots of candlelight, and baskets of trainers for dancing as the oft-provided flip-flops might result in cold toes once the temperatures drop. Equally relevant is transportation, especially since it gets dark a lot earlier in winter.

Whatever the time of year, there’s a growing concern to make weddings more mindful. Meghan Markle and Prince Harry used bee-friendly flowers for their wedding last year, and since, similar bouquets have become popular. It also makes sense to think local once the location is decided—recruiting staff from around the area rather than busing them in from London, and sourcing produce from a five-mile radius. “People are increasingly keen to support their own towns and their own cities,” says Smith.

As for the theme of the wedding, only the happy couple can decide. Smith says clients are often attracted to a variation on the seasonal Christmas mood, featuring sparkly gold accents without being too glittery—“nothing too Home Alone,” Smith says. Also desirable and seasonally appropriate is a “shabby chic but not too shabby look.” Influenced by the slightly bohemian decor of the Soho House group, it involves “mismatched furniture, art, and interiors, lots of rustic wood, interesting ceramics and glassware with plentiful natural flowers,” she says. “Doing during the winter means adding lots of wood fires and making it very cosy.”

Quintessentially's Weddings team is here to coordinate every detail and take the stress out of planning.