Wildflowers for The Queen

Photographer Hugo Rittson Thomas speaks to us about his beautiful new book that celebrates the UK’s wildflower meadows.

In partnership with conservation charity Plantlife and featuring a forward by HRH Prince Charles, photographer Hugo Rittson Thomas has crafted a beautiful book featuring incredible studio photographs of some of the UK’s most beautiful wildflowers. These meadows are a crucial part of supporting the country’s ecosystem of insects and mammals, yet are disappearing at rapid rates. Hugo spoke to Quintessentially about the importance of these meadows, and how we can go about helping to preserve their existence.

What is your connection to the project and the meadows themselves?

I was first inspired by Plantlife Flower Power at The Chelsea Physic Gardens and by the heartfelt message delivered by HRH Prince Charles in a video about Plantlife and its aims. In 2012, Plantlife published Our Vanishing Flora, a report that highlighted the loss of wildflowers from counties across Great Britain since the coronation. In his forward, HRH Prince Charles lamented this loss and called for the creation of new wildflower meadows in celebration of the 60th anniversary of the coronation – which was successful in creating 90 new wildflower meadows across the UK, but also highlighted the devastating loss of these landscapes. 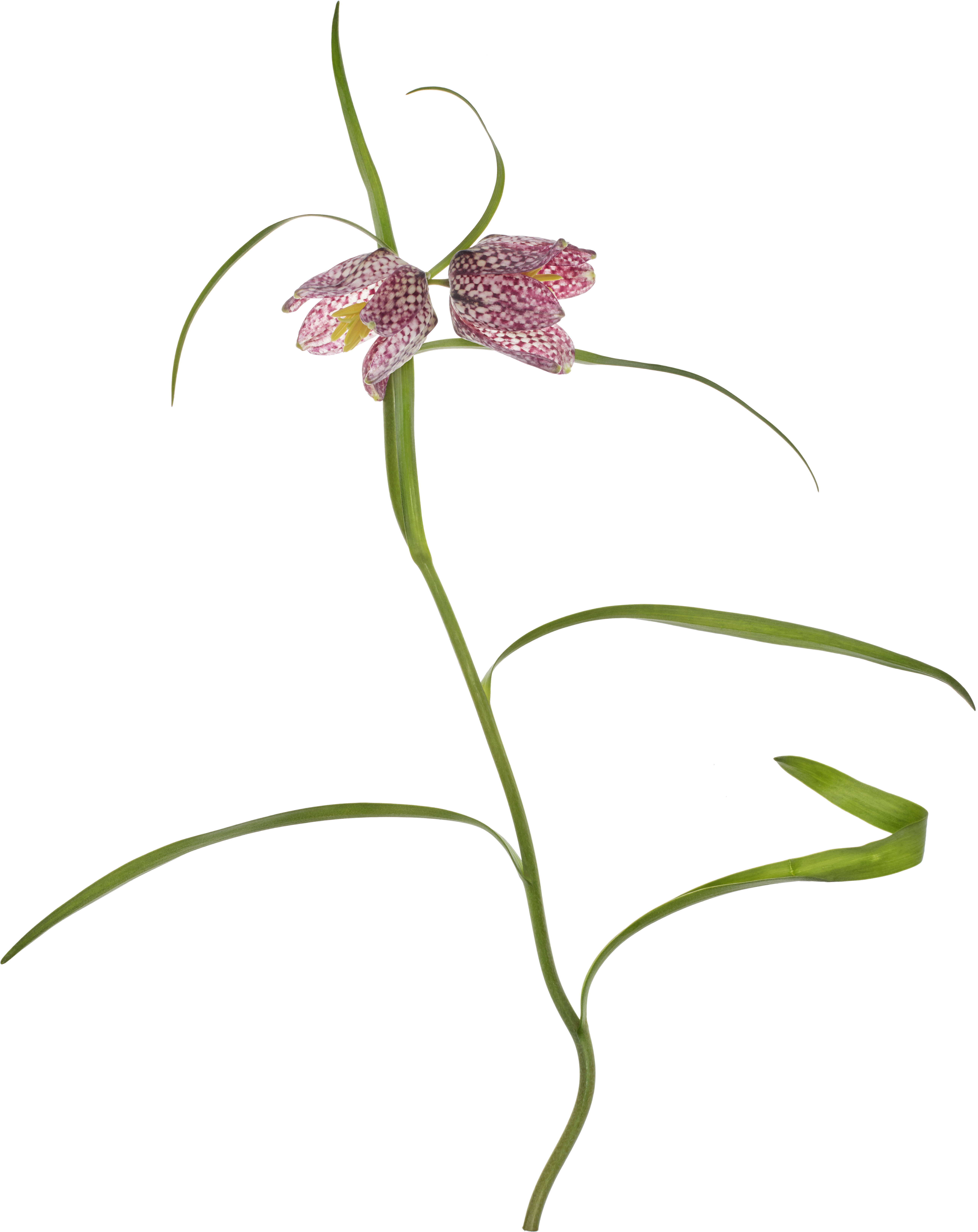 A seed was sown in my imagination, which then blossomed into a plan of action to help support the ongoing work and success of Plantlife and its initiatives. My idea was that, as a photographer, I could try to recapture, in images, the magic and inspiration that I had felt both as a child exploring nature and in photographing The Secret Gardens of London decades later.

The premise and aim of the book are to make the invisible visible, to celebrate the rich botanical heritage of the wildflowers and unique meadows of England. With exotic and often charming names such as Creeping Ladies Tresses or Lesser Bearded Stonewort, I aim to elevate them not only as of the stars of the show but also as valuable and irreplaceable sources of life on our green planet. By focusing meticulously and minutely on the exhilarating patterns, colours, textures and shape of these flower gems, I hope to reveal them more intimately. I want them to become more appreciated and admired, and to see as William Blake saw ‘the world in a grain of sand and heaven in a wildflower.’ 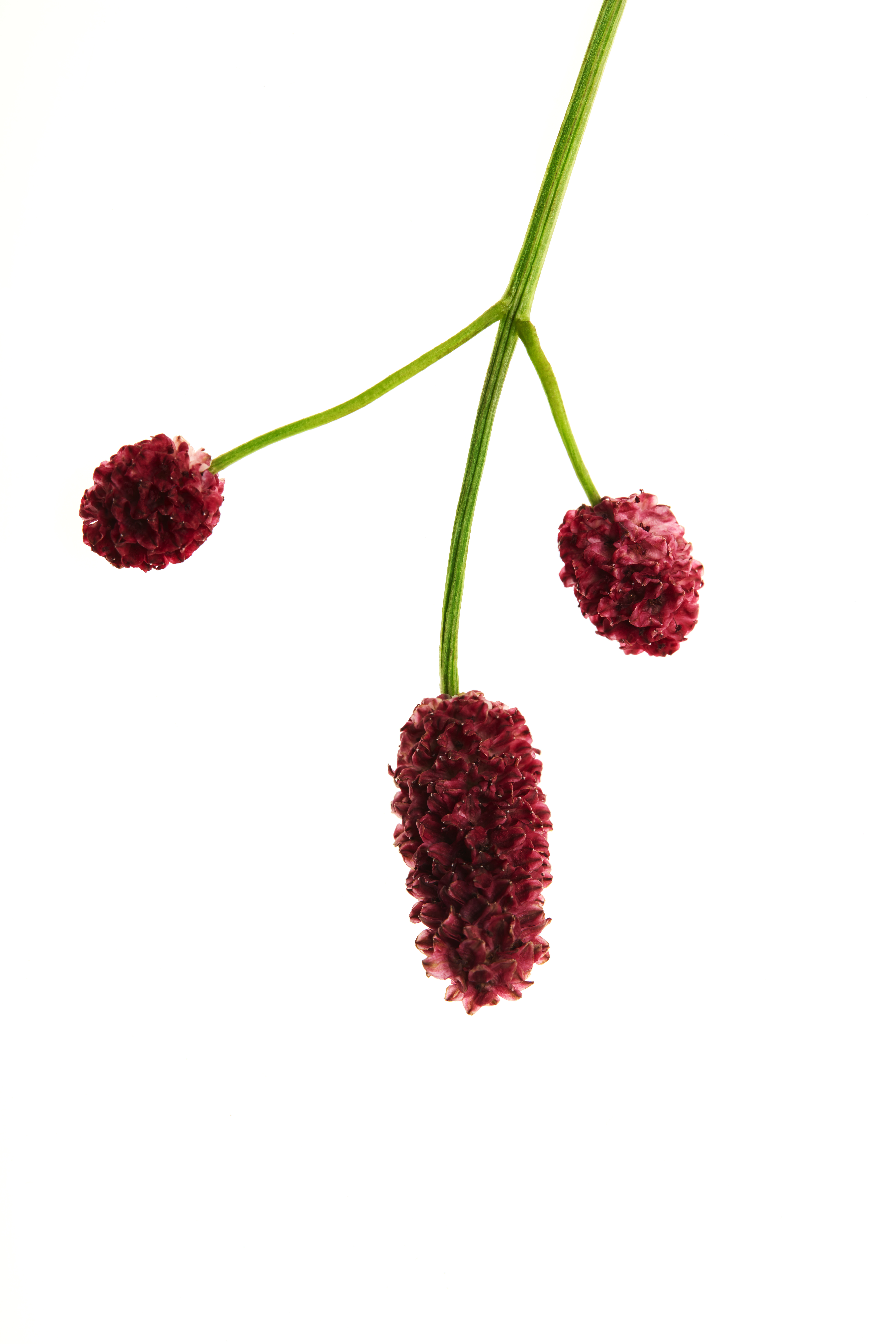 How many meadows have we lost, and why is it important to save them?

We have lost an alarming 7.5 million acres of meadows since the 1930s, and today surviving fragments of flower-rich meadows and pastures only account for 1% of UK land. Most are too small to qualify for legal protection, meaning that ancient meadows that have existed for a century can disappear in a morning under the plough.

Plantlife’s Botanical Specialist, Dr Trevor Dines, says ‘People tie themselves to trees as the chainsaws arrive, but nobody lies down amongst buttercups in protest at the ploughing up of ancient meadows. But the vanishing of our species-rich grassland must be opposed and countered unless we are to slip into a thoroughly nature-depleted landscape where the wild things are lost, and where the only strawberries children know are those boxed in plastic in the supermarket aisles.’

Also, wildflower meadows are crucial due to the biodiversity benefits that they bring. They support a host of birds, mammals, invertebrates and insects – nearly 400 species of them, who alone are critical for the functioning of our planet – amongst 800 types of flowers and plants. They recycle nutrients and control pests that could otherwise decimate crops and serve as food for many species and are vital for pollination. Insects pollinate approximately 75 per cent of the crops we grow; without them, we’d have no chocolate or coffee! 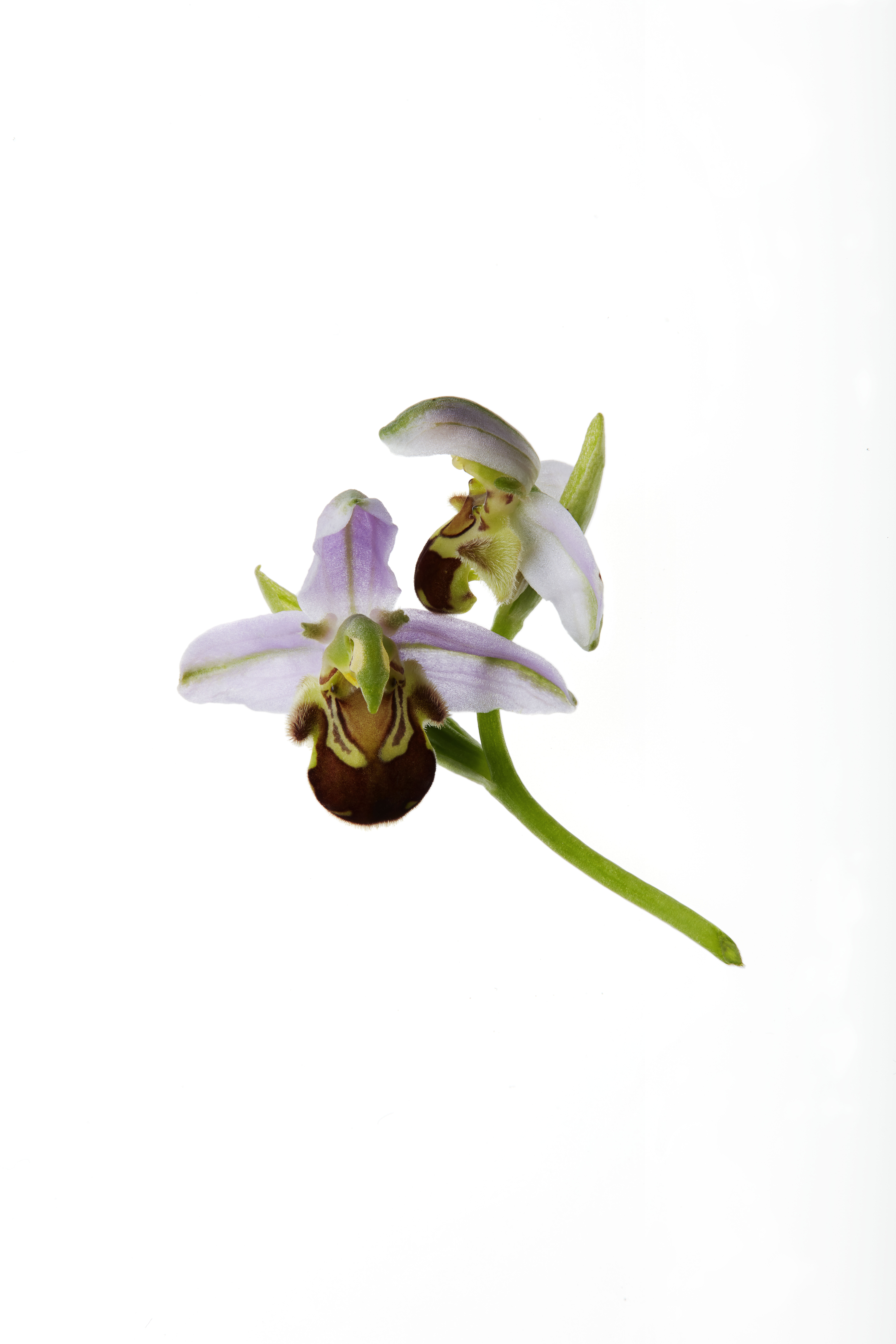 What other species rely on the meadows? Are they seasonal?

The meadows are seasonal and will give you an ever-changing view of Britain’s most impressive species of native wildflowers between spring and summer. They have a longer blooming period than most garden flora but ultimately are still subject to the four seasons like all living things.

Meadows and species-rich grasslands can support a vast range of wildlife, including wildflowers, fungi, bees, flies, beetles, spiders, moths, butterflies, reptiles, amphibians, small mammals, bats and birds. A single healthy meadow can be home to more than 100 species of wildflowers and over 20 species of orchids, knapweed and scabious. In comparison, most modern agricultural pastures support just a dozen species. This rich selection of flowers then, in turn, support meadow wildlife – common bird’s foot trefoil is a food plant for 160 species of insects, who then serve as food for mammals and birds such as skylarks and lapwings.

How can people help and become involved with saving the meadows?

Like most things, small actions ultimately lead to significant change. Encourage people to discover meadows local to them; to visit and enjoy them, celebrate their beauty, recognise their importance and to get involved with their conservation. Support Plantlife, who works tirelessly both nationally and internationally to save threatened wildflowers, plants and fungi.

All images from Wildflowers for The Queen, courtesy of Hugo Rittson Thomas.

All profits from Wildflowers for The Queen are being donated to Plantlife. To purchase a copy of the book, please click here. To learn more, please contact your lifestyle manager.