What’s on the horizon for Quintessentially Foundation? 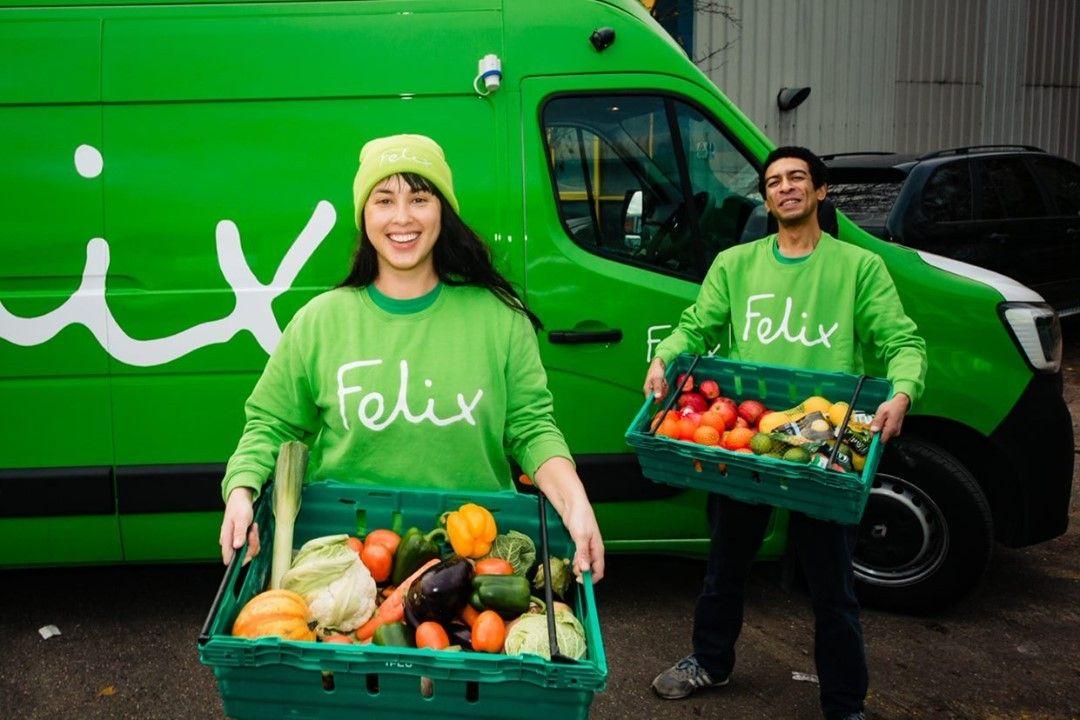 Quintessentially Foundation has serious heritage. It was established in 2008 to inspire a culture of giving back across the Quintessentially community and beyond. To date, it has raised over £14 million for charities across a range of societal issues, with support provided to organisations like Grief Encounter, The Ruth Strauss Foundation and The Childhood Trust to name just three.

One of its most impactful partnerships was with The Felix Project – a charity that works to reduce food waste and food poverty. QF was able to help the Project grow exponentially, with the number of meals delivered per day growing from 6,000 to 100,000 between 2017 and 2022 and more than £1bn worth of surplus food diverted to families in need.

“The intervention and support of QF was quite simply transformational,” says Justin Byam Shaw, co-founder of The Felix Project. “It allowed an ambitious charity, just over a year old, to become the organisation it has become today.”

Inspired by the success of this partnership, QF is now focusing on a new direction: child poverty. Over 4 million children in the UK live in poverty, with research pointing to London as having the highest rates of childhood poverty in the country. It’s been shown that smaller, local charities are uniquely placed to respond rapidly to the needs of disadvantaged people and communities – and it’s these ambitious grassroots organisations that QF’s new initiative is aiming to turbo-charge.

“We don’t need to reinvent the wheel,” says David Meredith, Chief Executive of Quintessentially Foundation. “Rather, we need to put our shoulder behind existing wheels and give them the backing they need to reach more children and young people. That’s why we’re launching our new child poverty initiative.”

“When the pandemic worsened, there were queues of people down the street waiting for the foodbanks to open,” says Felicia Boshorin, CEO of Spring Community Hub, a London-based organisation that helps people to escape food poverty. “Families I had never seen before needed food and supplies. All I could think about was the children at home who were hungry, not able to concentrate on their learning, and unable to sleep well.”

Her story is echoed across thousands of grassroots organisations working on the front line against child poverty – and it’s charities like these that QF wants to help. In the case of Spring Community Hub, they were funded with a grant from QF in 2021, which – alongside further support through QF’s continued partnership with The Childhood Trust – helped provide essential services to people and children who need them most.

“We plan to work with a small group of charities to start with,” says David. “These are organisations that we have identified and assessed to make sure we can play an active role in their growth plans. At the end of the day, we want to make sure we can help as many children and young people as possible.”

Central to the success of QF’s new initiative is the mobilisation of the Foundation’s network of donors, supporters, partners, and friends. This community has the power to effect truly transformational change via donations and partnerships.

“I think it’s important to remember that we are an independent charitable organisation and are 100% donor-funded,” he continues. “I hope that people reading this will be inspired by this new direction and want to find out how they can join us. We are building an engaged community that believes children and young people deserve the chance to realise their potential despite their backgrounds.” 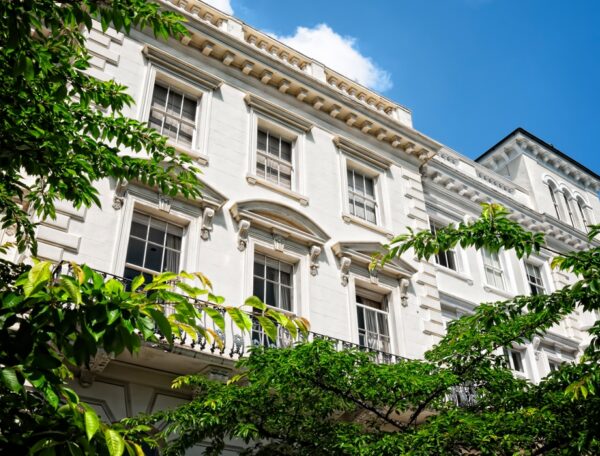 Following three years as Group CEO and over eight years with the company, Annastasia Seebohm is leaving to take up a new role. 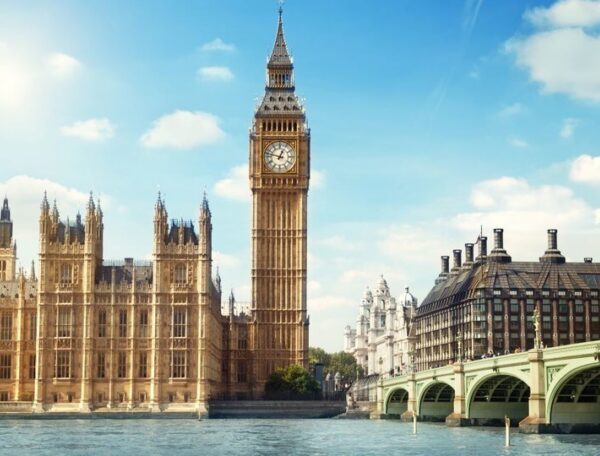 We are proud to be recognised as one of the globe's finest concierge services. 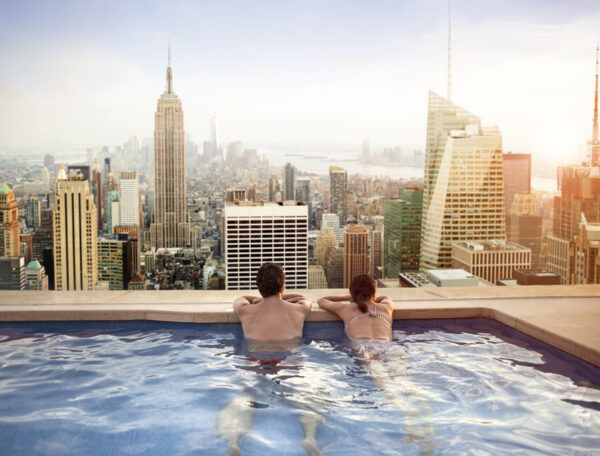 Forbes recognises Quintessentially as one of the Top Luxury Concierge Services

We are proud to be recognised as one of the world's leading luxury lifestyle services.