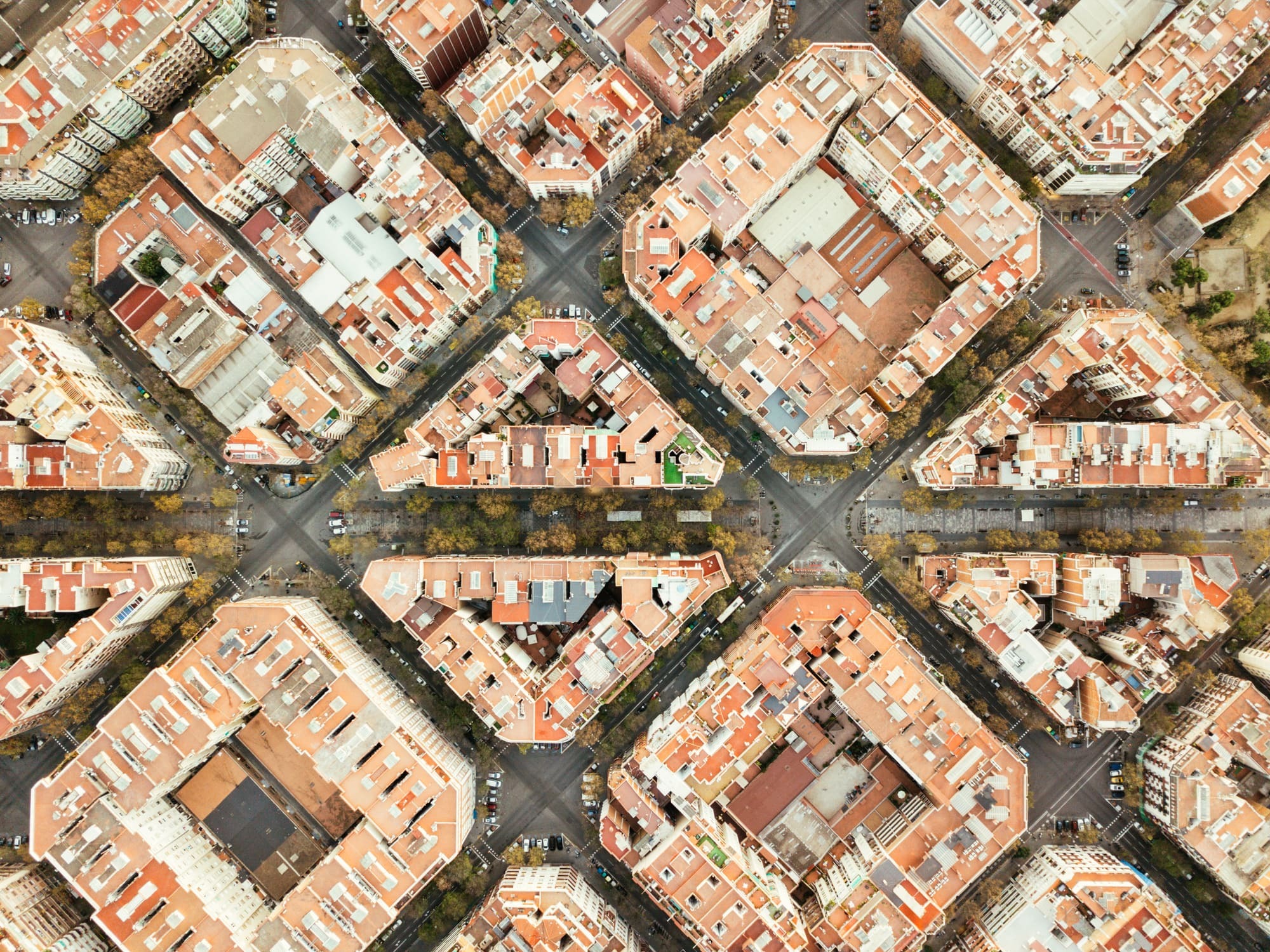 Most of us – through leisure travel or business trips - will have come across a certain type of modern city.

Places like this have sprung up in south-east and central Asia, as well as in the more recently founded commuter towns outside Mexico City or Istanbul. Where did this strange formula come from? Why are they being built? And what do you do if you want to nip from your office or hotel to see a concert, grab a drink, or pick up some groceries?

In an essay in his new book Shaping Cities in an Urban Age, Burdett more or less answers this.

Firstly, Burdett highlights the Charter of Athens, a little-known document, drawn up on a cruise liner en-route to the Greek capital, back in 1933, by a group of western architects and planners. They had observed the problems of smoky old industrial cities, such as Paris, where peak population density in 1861 made it almost as crowded as today’s downtown Shanghai. They understood the powerful potential of new inventions such as the motor car, the electrical grid, and the tower block elevator. Together, they set down a blueprint for a clean, ordered ‘functional city’, with distinct regions for housing, and work, with wide roads and parkland separating these pieces up.

It all looks fine on paper; it’s just a bit of a pain if you want to do anything apart from work or rest. “A by-product of this functional reduction has been the erosion of the public realm,” explains Burdett. “As a consequence, the potential for everyday transactions and unplanned encounters has diminished, often sucking the essence out of city life and deadening everyday urban experience.”

Today, instead of building new, ‘functional’ cities, professionals such as Burdett are looking back to the old metropolises, which, given a few tweaks, are actually serving us all very well. “Since its conception in 1811, New York’s Manhattan grid and building typology has sustained a variety of activities, from industrial warehouses to housing projects, artists’ studios, bankers’ lofts and fashion houses,” writes Burdett.

Meanwhile, Barcelona’s famous diagonal grid of a city has also stood the test of time, says the professor. “The urban structure has become intensified and enriched over the last two centuries,” he writes, “but the basic streetscape has remained the same, endlessly adaptable to change.” Even London’s deeply unplanned, and at times dysfunctional cityscape is looking pretty good. Behind its disorder, “lies a spatial structure that bends and bows in response to a very British cocktail of market pressures, collective ambition and a sense of justice,” Burdett explains.

To learn more about the London School of Economics and the intricacies of modern cities, contact our education department: education@quintessentially.com