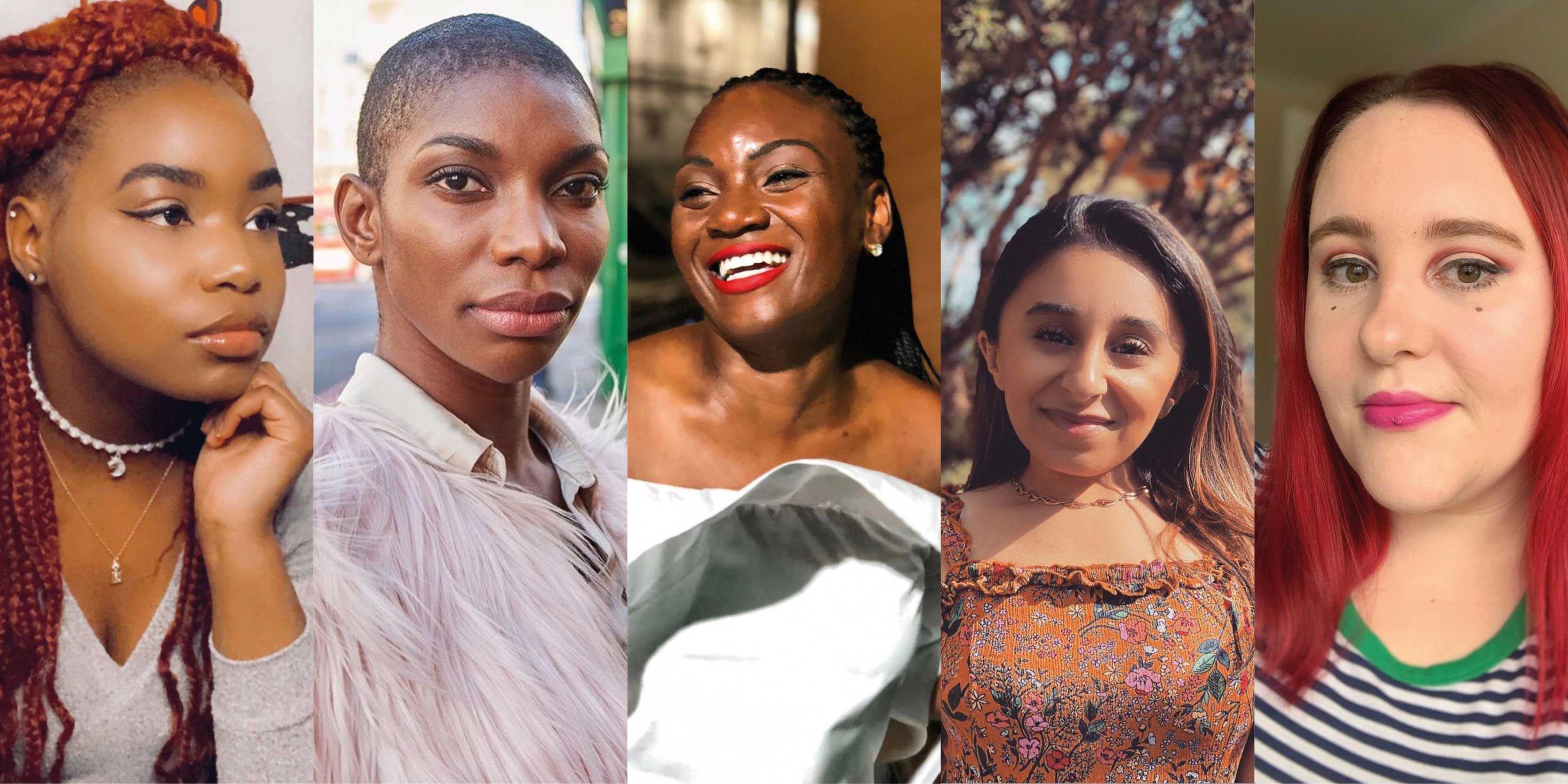 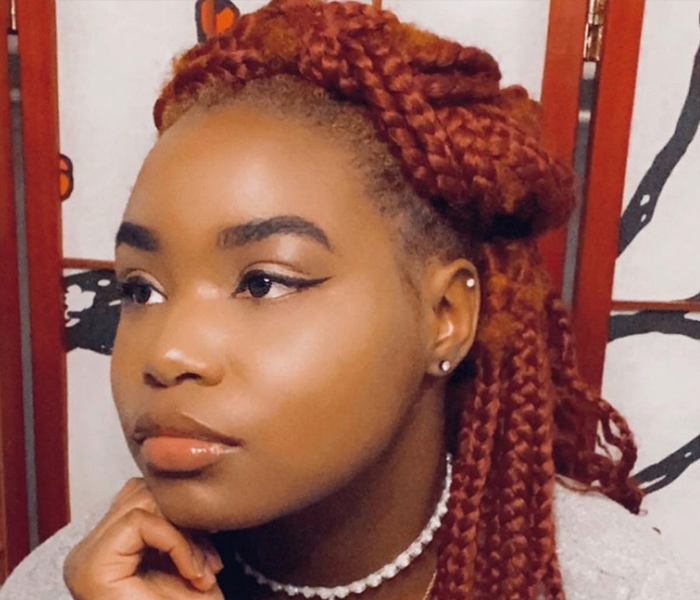 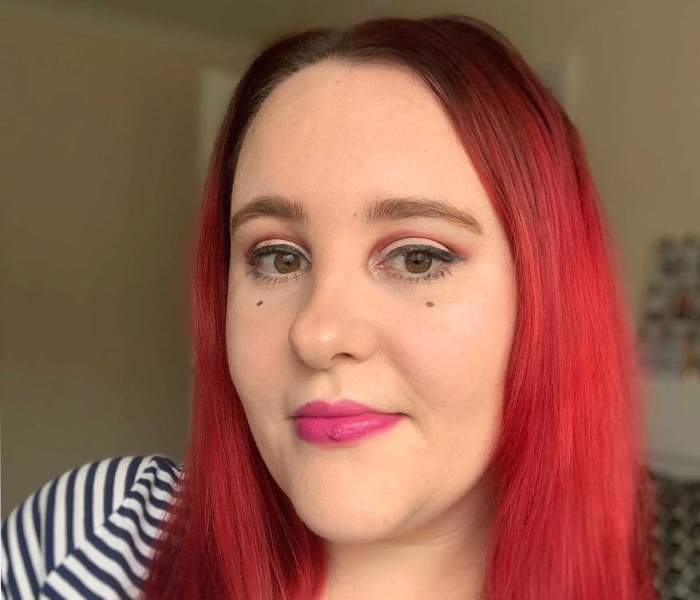 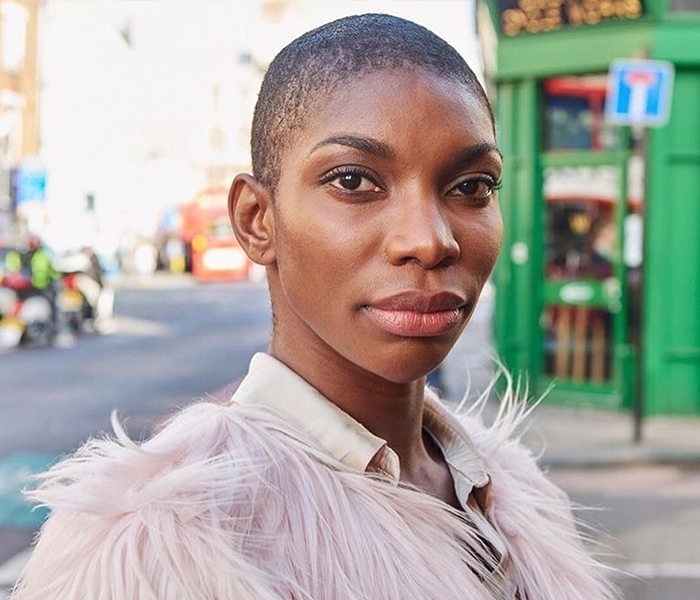 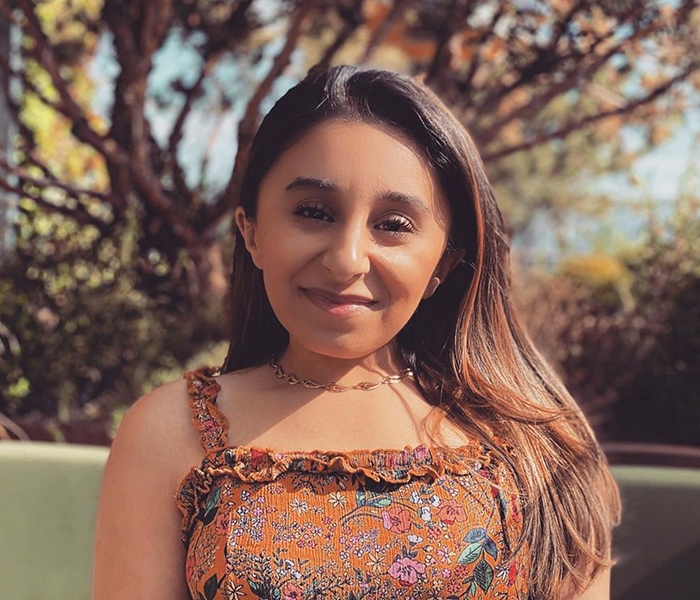 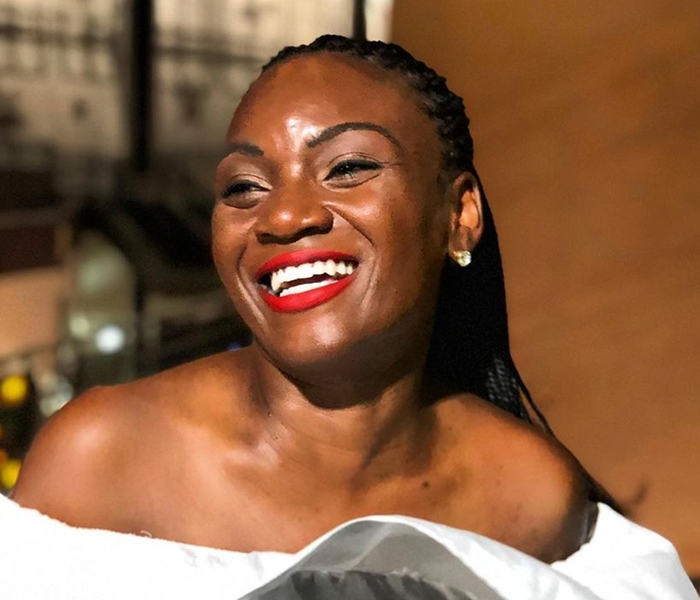 Meet five exceptional individuals who are working tirelessly to make the world a better and more equal place for us all.

Whilst we are firm believers in recognising incredible women any and every day, we’re happy to use the occasion of International Women’s Day to pay proper homage to those who’ve impacted us in a significant way. Working against incredible odds, varied as they have been, each of the five listed below have maintained strong personal integrity and perseverance to impart a marked difference on the world as we know it – and they’re just getting started.

Having experienced bullying throughout elementary and middle school, Kenidra set out to make a change in the world and began advocating for mental health at the ripe age of 15. Since, she’s published a book, made a short film, started a global movement (CHEETAH, an acronym for confidence, harmony, enlightenment, encouragement, tranquillity, awareness and hope), organised protests against gun violence in the wake of the Parkland shootings, appeared on magazine covers and participated in countless interviews.

She has shed light on the oft taboo subjects of self-harm and mental health. Her remarkable bravery and determinism is nothing short of an inspiration; her willingness to be vulnerable and share has inspired countless other teens to do the same.

Shocked by the continued lack of discussion and recognition surrounding periods, creative Tara Costello set out to create a guide that covered the myriad aspects of monthly menstruation and related hormonal health, from biology to emotion to societal norms. The illustrated (and often humorous) book delves deep into having a period; she speaks to sociological aspects and period poverty, as well as the ensuing body dysmorphia that can accompany first periods. Insightful personal anecdotes make having a period feel more like a community, instead of a secret taboo.

Michaela Coel may not have received the industry accolades she deserves this year, but she is a hero for many. Her raw and heart-wrenching show I May Destroy You addresses rape and its aftermath in a way previously never seen. Based on personal experience, the show focuses on main character Arabella’s rape and its ensuing effects on her psyche, exploring different paths and outcomes as she seeks mental calm and reprieve from the trauma.

Alongside Arabella’s narrative, Coel’s hyperreal story speaks to homosexuality in the Black community, the power and (sometimes nasty) effects of social media and influencer culture and the lasting effects of family dynamics and trauma. The way she managed to retain creative control and rights to the show is epic in and of itself; she famously turned down a million-dollar deal with Netflix when they refused to let her keep 5% of her rights.

Disability activist, Shani Dhanda’s journey of living with Osteogenesis Imperfecta, a bone disease, began with denial and later developed into pride. Choosing to dedicate her life to improving living conditions and pushing toward equality for those with disabilities, she advocates many initiatives, such as increasing work opportunities and reframing the language and negative identity associated with being disabled.

She has also started Diversability Card, a discount card for people living with disabilities, forming partnerships with major retailers and providing discounts to offset the additional costs of living with a disability – what she sees as an essential step in creating a more equal society, wherein being disabled doesn’t equate financial burden.

If you followed the making of the Moderna Covid-19 vaccine this past year, you’re likely familiar with Kizzmekia ‘Kizzy’ Corbett’s name. Mentioned by Dr Anthony Fauci as one of the foremost scientists developing the vaccine, the viral immunologist has worked at the National Institute of Health since graduating from the University of North Carolina Chapel Hill in 2014 and has led the Vaccine Research Centre’s Coronavirus Team.

Since, she’s been listed on Time’s Time100 Innovators list, replete with a profile by Dr Fauci, and has spent much time working to combat vaccine hesitancy within the African American community. She will give the UNC commencement address this spring.

Following three years as Group CEO and over eight years with the company, Annastasia Seebohm is leaving to take up a new role. 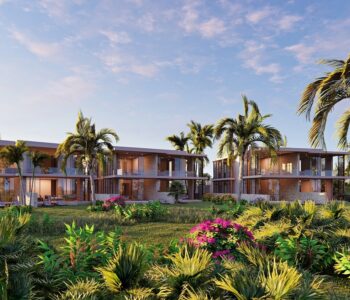 2021: Our Picks For This Exciting Year