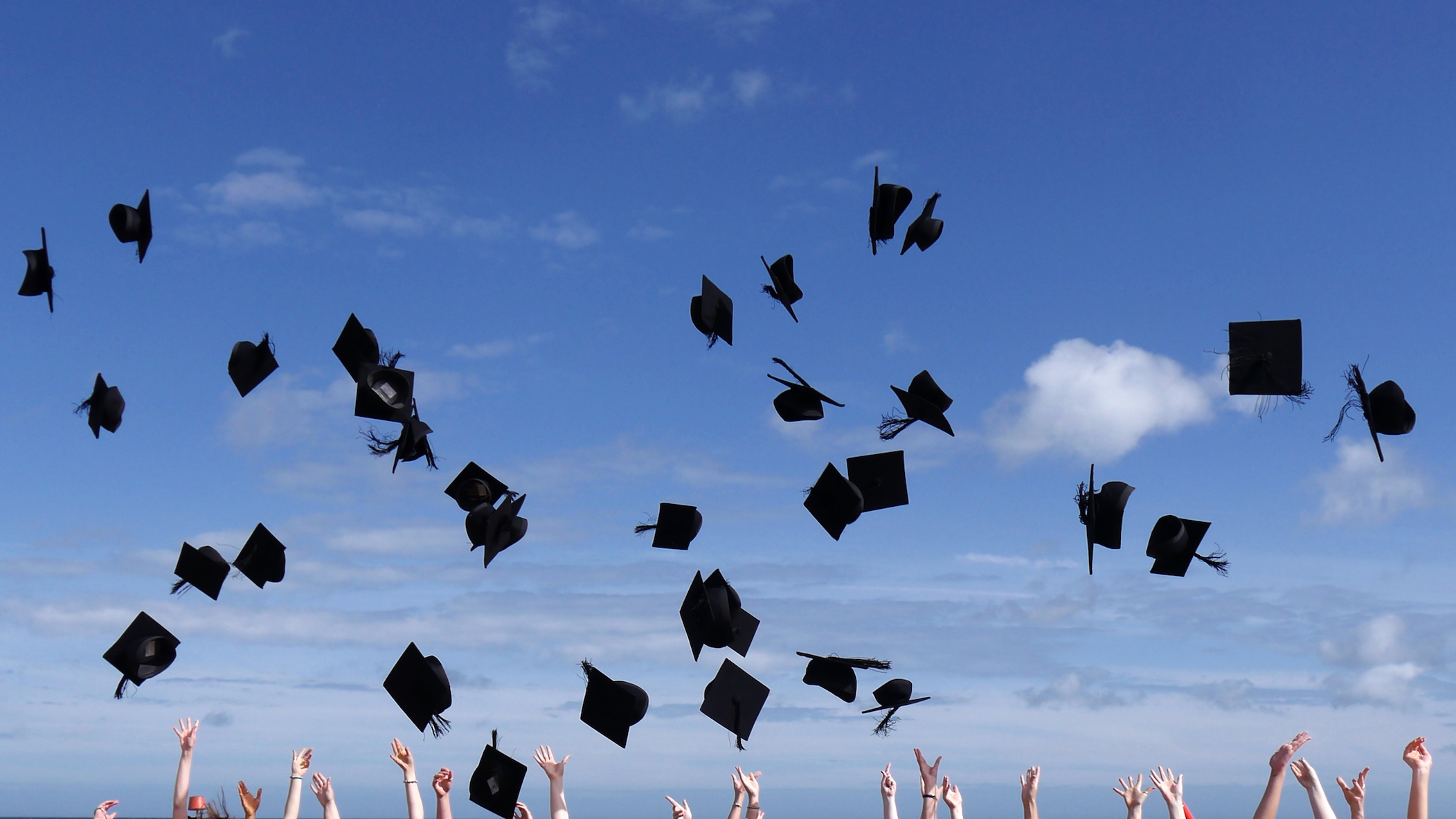 Choosing when to apply is an important part of the application process; we outline the parameters for each option.

With approximately 450 universities in the United States of America offering Early Decision (ED), Early Action (EA), or both application options, choosing when to apply can be as important as the university selection process. Most higher education institutions offer some combination of Early Decision, Early Action and Regular Decision submission choices.

Early Decision is the opportunity to apply early to an applicant’s first-choice university. Offered either as one or two rounds, the submission deadlines are in November for Early Decision I and in January for Early Decision II during the year preceding the applicant’s intended entry to university. Early Decision plans are a legally binding commitment to attend the university if admitted. As such, a student is required to withdraw from all other applications and accept any offer of admission made under this scheme. As many universities accept between 40-50% of an incoming class during this part of the cycle, accepting these restrictions may improve an applicant’s probability of success. Whether or not to apply Early Decision is an important consideration, which should be chosen following careful consideration of the many relevant higher education institutions and courses available.

Early Action is the more flexible counterpart to Early Decision. As Early Action is not legally binding, this admissions scheme provides applicants with the opportunity to receive decisions early in the application cycle without further commitment required until the national response date of 1st May. Early Action plans have two forms: Early Action and Single-Choice (or Restrictive) Early Action. The former scheme enables candidates to apply to multiple early admissions plans simultaneously at various universities. Meanwhile, as the name suggests, the latter option limits a candidate to only one early application inclusive of both Early Decision and Early Action options. Kindly note that this restriction does not extend to non-binding universities based outside of the United States of America. If a Single-Choice (or Restrictive) Early Action application is unsuccessful, it is often still possible to apply to an Early Decision II program. Given the Early Action plan’s November deadline, this option provides the potentiality to submit little to no further applications in Regular Decision. A student will opt only to pursue universities of higher interest than the existing offer(s).

To apply to early admissions schemes, most candidates will need to prepare well in advance of the above deadlines and aim to complete admissions requirements such as personal statements, supplementary essays, standardised tests (i.e., SAT and ACT) before the commencement of the final year of secondary school. That said, in response to continued disruptions to standardised testing availability due to the COVID-19 pandemic, many US universities have extended Test-Optional Policies for the 2021-2022 admissions cycle. With early applications, candidates can, in turn, anticipate admissions decisions well in advance of the expected notification date, often by December. Except for the Single-Choice (or Restrictive) Early Action plan, it is possible to submit one Early Decision application combined with multiple Early Action applications for simultaneous consideration. In addition, universities may defer strong candidates to the regular applicant pool, thereby providing the student with two opportunities for admissions consideration.

With a deadline of early January, Regular Decision is the round in which most students apply. As universities proportionally allocate student places across all admissions schemes, candidates applying in Regular Decision are not disadvantaged by available Early Decision and/or Early Action plans. There are a host of potential incentives for planning submission of most or all applications to this plan: the ability to prepare an application over a more extended period; opportunity to demonstrate an upward school grade trajectory; more time to sit or resit standardised tests; conclusion of a significant activity pertinent to a student’s application; and more. Especially in combination with a well-prepared Early Decision and/or Early Action submission plan, Regular Decision can be the ideal conclusion to an applicant’s higher education admissions cycle.

If you are looking to apply in the forthcoming year(s), please contact Quintessentially Education for a more personalised exploration of your admissions options.

Five Ways To Prep For US College Admissions 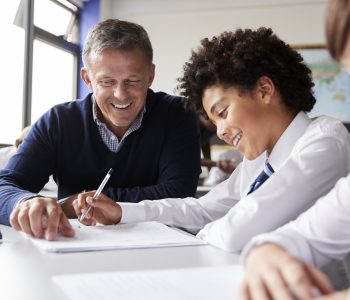 The Benefits Of An Academic Mentor 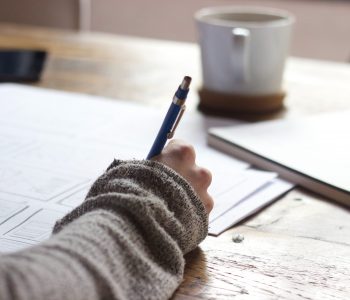 Deciding Between IB And A-Levels 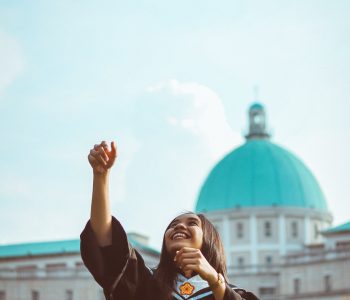